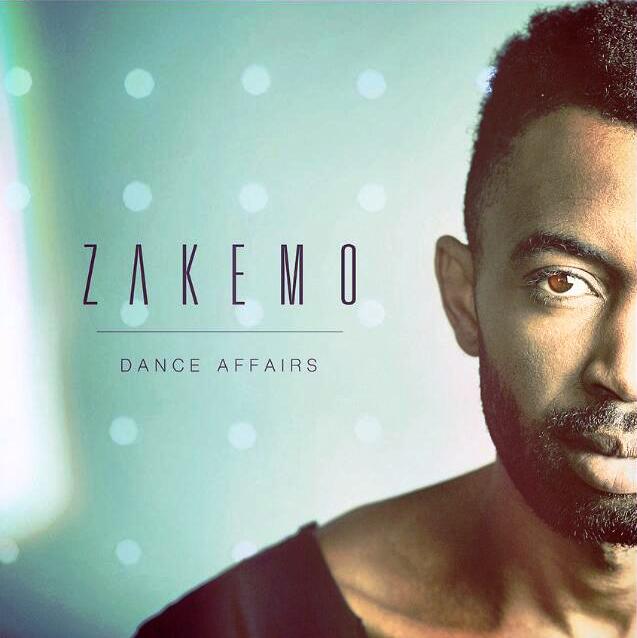 Our collaborators recently got to have a conversation with ZakEmo of Warner Music, we’ve zeroed in on his journey into music and production – plus got an innerview of his debut album “Dance Affairs”.

ZakEmo’s music career kicked off in 2007, unaware of any technical aspect he began experimenting with a demo version of popular music production software FL Studio (Fruity Loops) – in his bedroom. He quickly found his footing, teaching himself how to navigate the software – slicing, mapping and arranging rhythms and melodies to suit. After creating sounds he was comfortable with sharing with any eager ear, the eastrand native would go to local street parties and request DJ’s listen to and list his productions in their DJ sets. With positive responses from peers, ZakEmo realized that the best way to promote his sound and market himself as a music producer was to level up and take on DJ’ing.

With a growing passion for music ZakEmo enrolled with COPASA to formally pursue an education in music and arts, where he chose to major in Music. He sites that the road wasn’t easy though, having to leave the private institution due to a lack of funding mid term. However, from what he was exposed to in his time there he continued self teaching by watching and interacting with online tutorials to better hone his craft and skills set.

In 2012 he went on to form a music collective named ‘EmoBoys’ with his hometown friends D.O.G, Ex Plosive and DJ Munkiza from Katlehong. The group started putting out music on social networks and music purchase sites like Traxsource and datafilehost, which have been downloaded over 56 000 times. The EmoBoys remixed ‘War’ originally by meastro Julien Jabre which DJ Shimza playlisted on YFM’s mix show YTKO. ZakEmo sites that those moments gave him a wealth of knowledge about the functions in music industry.

ZakEmo was further introduced to the SA’s dance republic, when he joined the first season of the DJ and Music Reality show ‘1s & 2s’ on SABC 1 – in which he finished in the Top 3. He entered the music competition for a second time round, on the shows season 2. ZakEmo mentions he did this based on his first experience on the show, its fast paced and live performance properties gave him a different perspective. He subsequently produced the ‘Dance Affairs’ album while on the show, partly because the show requires entrants to produce and perform their own music.

“As humble as he is incredibly talented, we are delighted to be working with ZakEmo. ‘Dance Affairs’ is the start of something really special”, says Tracy Fraser, MD of Warner Music South Africa. 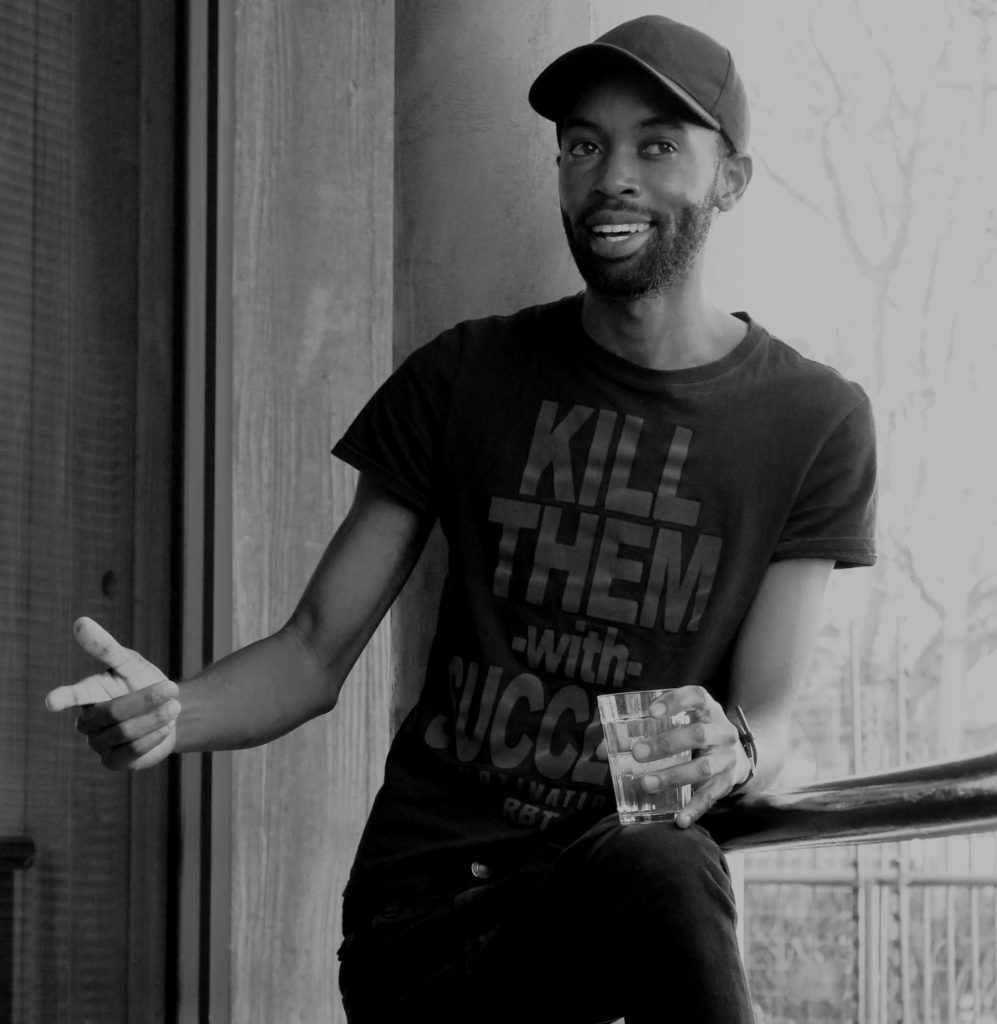 ZakEmo’s innerview of the album is that “Dance Affairs captures the essence of the nightlife”, something he hopes to share with music lovers together with talents from around the country, through various performance formats throughout the summer season, in support of his latest offering ‘Dance Affairs’.