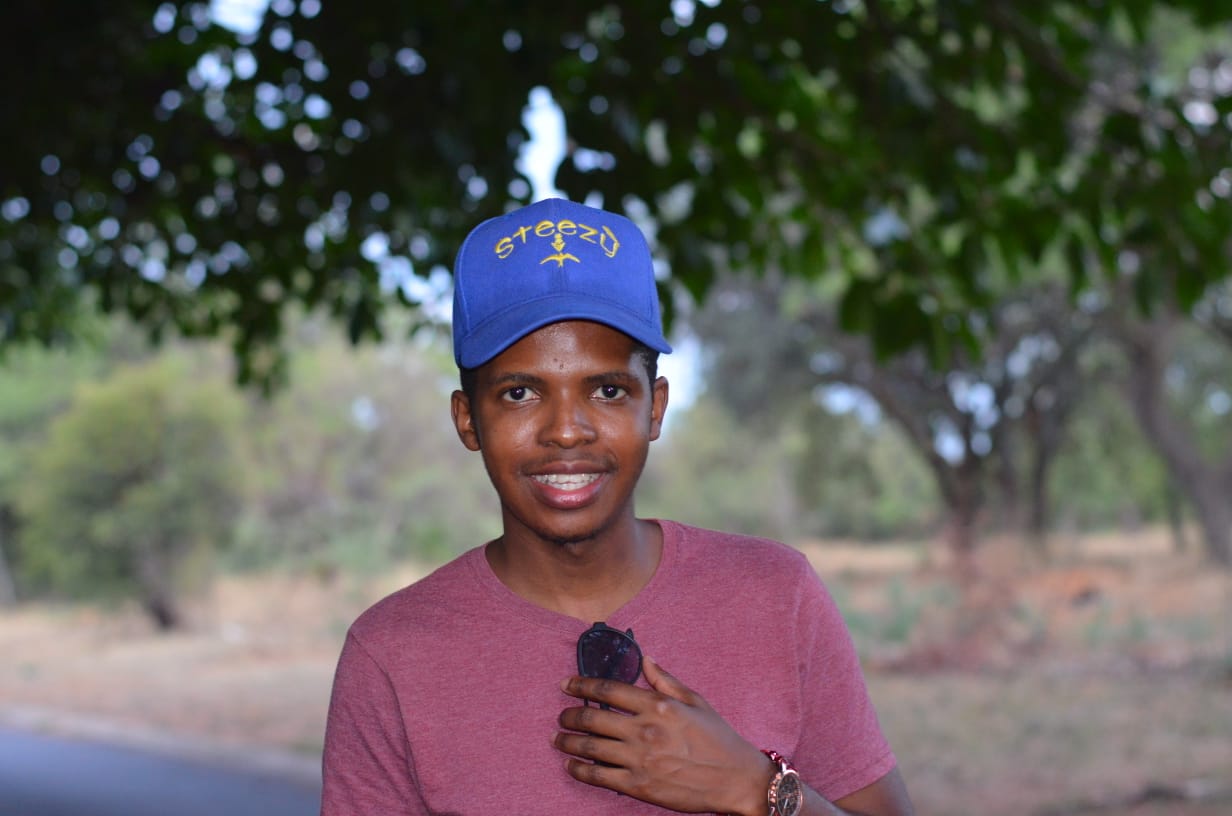 Born in a very dynamic and equally artistic family from the village of Debrak in the North West Province of South Africa. Letsatsi Ditlhale is arguably cut from a different cloth, this young gentle brother is a rising star in his own right. The kind of star that shines during the day, Letsatsi (Sun in Setswana) is EDM’s prodigal son. Affectionately known as Max D Steezy, a young, vibrant, open-minded DJ / Producer and creative entrepreneur.

In the wake of youth month we catch up with Max D Steezy, as he gives us an inner view to his humble beginnings, a glimpse to his climb through the musical ranks and he shares a bit about his entrepreneurial ventures.

@Houseonmag: What is the story behind the name Max D Steezy?

@Maxdsteezy: It’s a combination of my middle name Max, D representing the first letter of my surname which I will carry with me forever and most importantly is my identity and Steezy which is slang for “style with ease” which I feel I embody effortlessly.

@Houseonmag: How would you define your upbringing and early influences in your home town of Debrak?

@Maxdsteezy: I come from a strict, conservative family who thought that music isn’t something to make a living out of and I feel that if I had done everything as they expected, I wouldn’t have pursued my career. My community had a negative mind-set about music as well, saying music cannot be made a career by someone from the village. I broke the rules and the community culture and I must say that is working out very well for me.

@Houseonmag: Where did your journey begin musically?

@Maxdsteezy: It started in 2009, when I was in Grade 8. Every time I paid a visit to my brother during school holidays, I would always find him listening to the latest music and the more I listened to the songs, the more I “vibed” with them. That inspired me to start playing around with Virtual DJ. It took a while but I was hooked and with time, it became a hobby.

@Houseonmag: What sets you apart as a DJ and producer?

@Maxdsteezy: I have certification in music production and that comes with key skills which distinguish me from other local DJ’s and producers. I am still perfecting my song selection and mixing, that is using harmonic mixing technique to provide a great musical experience. I use a customized mask and a hand piece during my sets to attract my audience and enhance my brand’s personality and visibility. This was inspired by the Deadmau5 and Mashmallo’s brands. 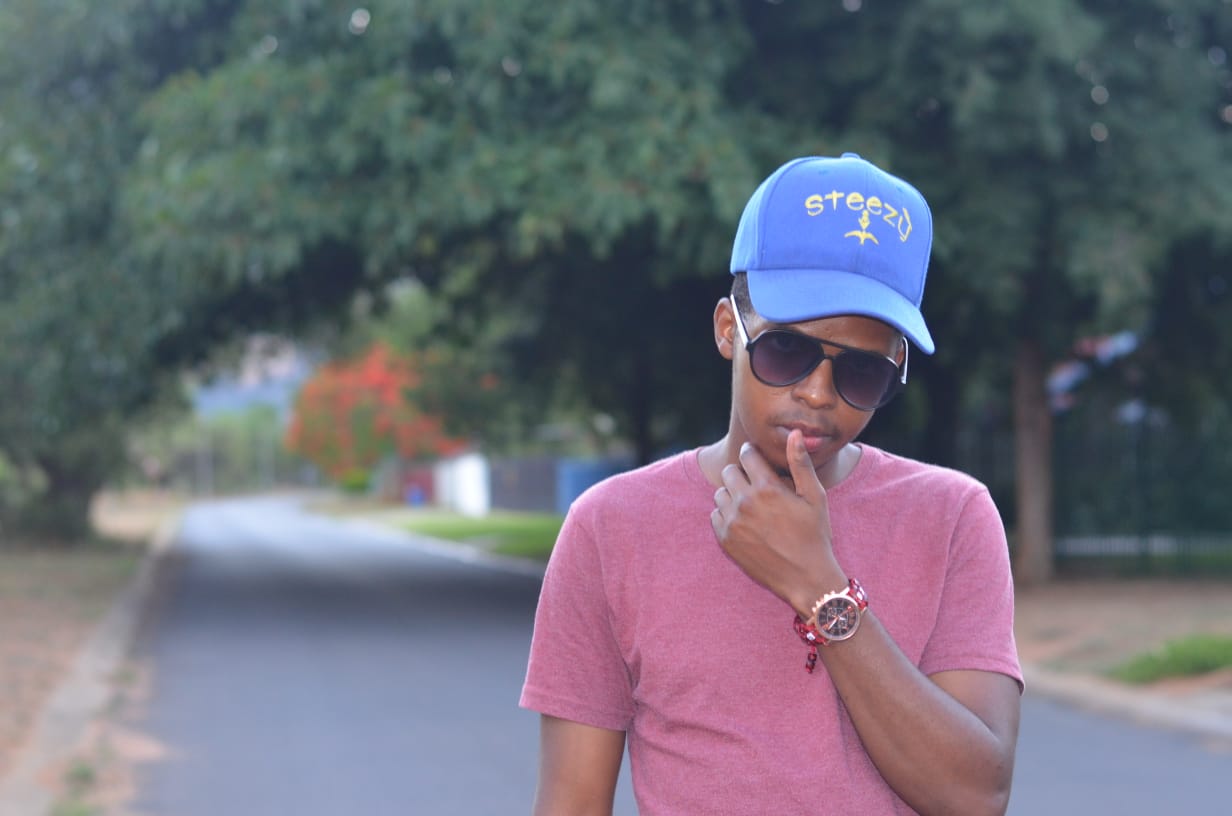 @Houseonmag: What has been your greatest achievement musically?

@Maxdsteezy: I received a scholarship in 2017 from Pioneer DJ Institute, one of the greatest music schools in South Africa, which is where I obtained an Advanced Music Production certificate. I have also received a Department of Arts & Culture (DAC) Debut Program catalyst grant which was administered by Business and Arts South Africa (BASA) and funded by National Lottery Commission (NLC) in 2018 which gave me a kick start to purchase my own studio equipment. 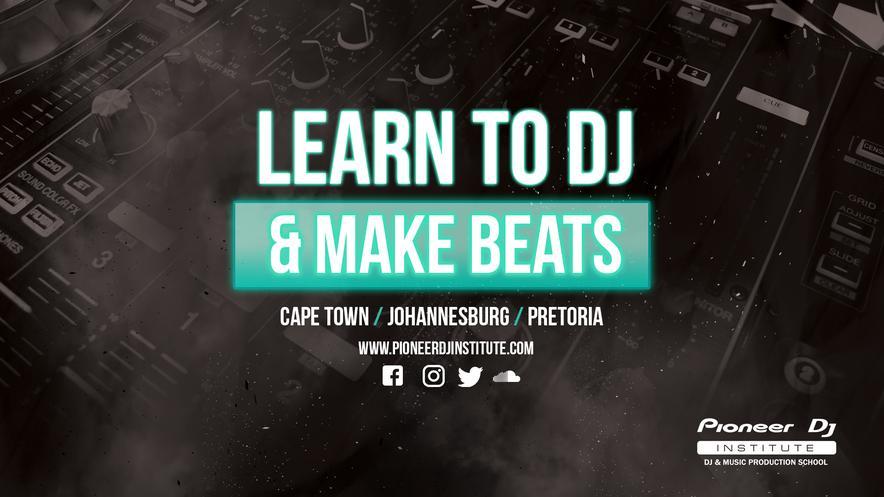 @Houseonmag: What, so far, has been your greatest challenge in the industry?

@Maxdsteezy: The exposure is a hustle. I am based in a small suburb called Mogwase in Rustenburg, North West, and this has hindered my ability to break into the market and have my content and skills heard by the greats in the industry.

@Houseonmag: Who in the industry do you look up to the most both locally and internationally?

@Maxdsteezy: Locally it’s Black Coffee. I have been following him since I was a kid and I am inspired by his DJing, production skills and international achievements. It’s my biggest dream to get international bookings and also put South Africa on the map, to show the world that in music there are no boundaries. Internationally it’s KSHMR, whose production style has evolved Electronic Dance Music (EDM). He plays at renowned festivals in the world like Tomorrowland and Ultra, etc. He inspires me because I love EDM, especially its sub-genre called “Big Room House“ with their drops.

@Houseonmag: If you were to collaborate with or featuring anyone locally and internationally who would it be?

@Maxdsteezy: I would love to work with Tns_Musiq. He’s a young talented musician and DJ who has shaken our country with some of the greatest hits. Ever since he got into the scene, he has successfully captured the audience with his style of music. Similarly, I play music that sets fire to the dance floor during my sets and I believe that we would make a great team. Internationally, it’ll have to be KSHMR, one of the greatest producers/DJ I look up to, because his production technique is in line with my favourite genre and style. 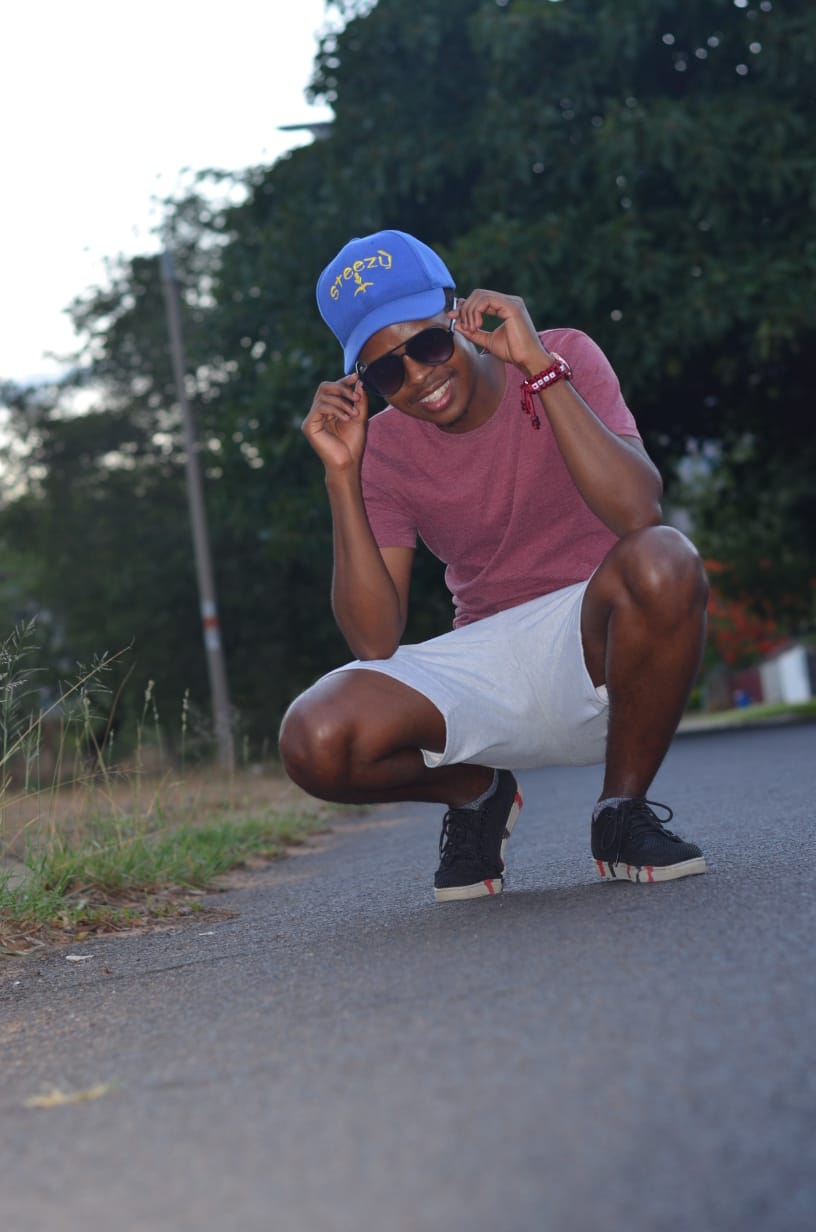 @Houseonmag: If you weren’t doing music what would you be doing?

@Maxdsteezy: Well, I think I would be pursuing a boilermaker career just to get through and to make my parents happy.

@Houseonmag: Tell us more about your brand outside of the music?

@Maxdsteezy: I have a Steezy clothing line which includes branded T-shirts, sweaters (hoodies), beanies and caps. I also have accessories for the music night lifestyle which include Steezy’s custom made wrist watches, drinking cups, jars and soon to launch drinking bottles. The merchandise has played a predominant role in the growth and visibility of my brand. My brand has a vibrant feel targeting not only the young generation’s lifestyle but also catering for kids and grown-ups.

“Life is too short to stress about, dance your heart out and see the goodness in everything”, – MaxD’Steezy.

Collaborators Note: Fancy some warm winter gear, get yourself a Steezy sweater, beanie or wrist watch and keep up with his latest music releases and mixes by following him on instagram @Maxdsteezy.