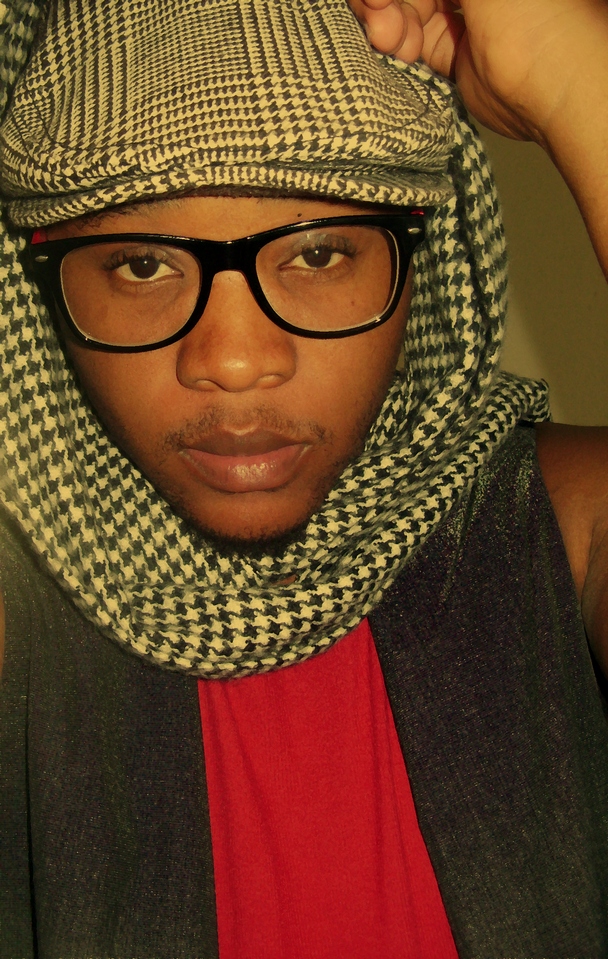 ClereSoulful has been playing piano/keys for more than nine years. Born in Soweto, Meadowlands, he studied Jazz Music Theory, majored in Piano and furthered his studies in Music production (StudioWork) and Electronic Music.

He was guided by the renowned artist, composer and educator Sy Zee Ntuli, Mr Funk Daddy and Soul Junky which enabled him to achieve an accolade of being considered as one of South Africa’s Nu Jazz/ Broken Beat and Jazzy House musician.

With a musically astute background he’s been able to cultivate a unique sound that captures the best of both Jazz with its permutations and the four-to-the-floor House music beat. 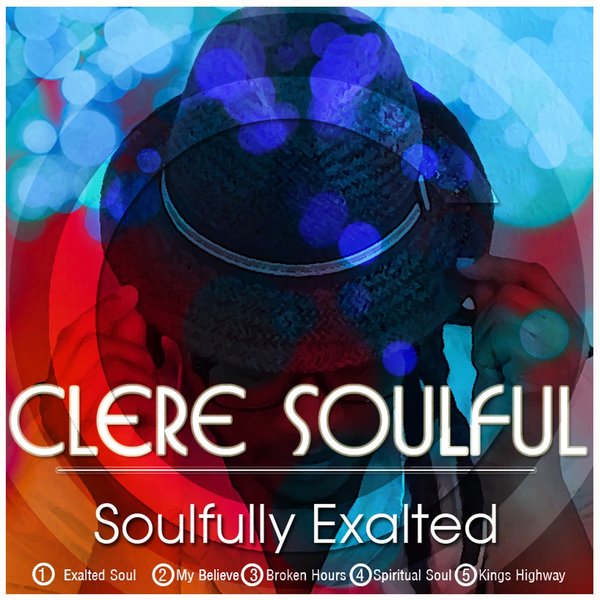 ClereSoulful has also made a name for himself in the House scene by when he releasing his single ‘Ordinary Day’ ft Brian Lion on vocals under Bantufro Productions and since then he has more than proved his ability to compose and produce a unique, magical and memorable songs including his latest ‘Soulfully Exalted’  a stunning new Ep and an upstanding follow up to his previous Ep “Something in the Groove”.