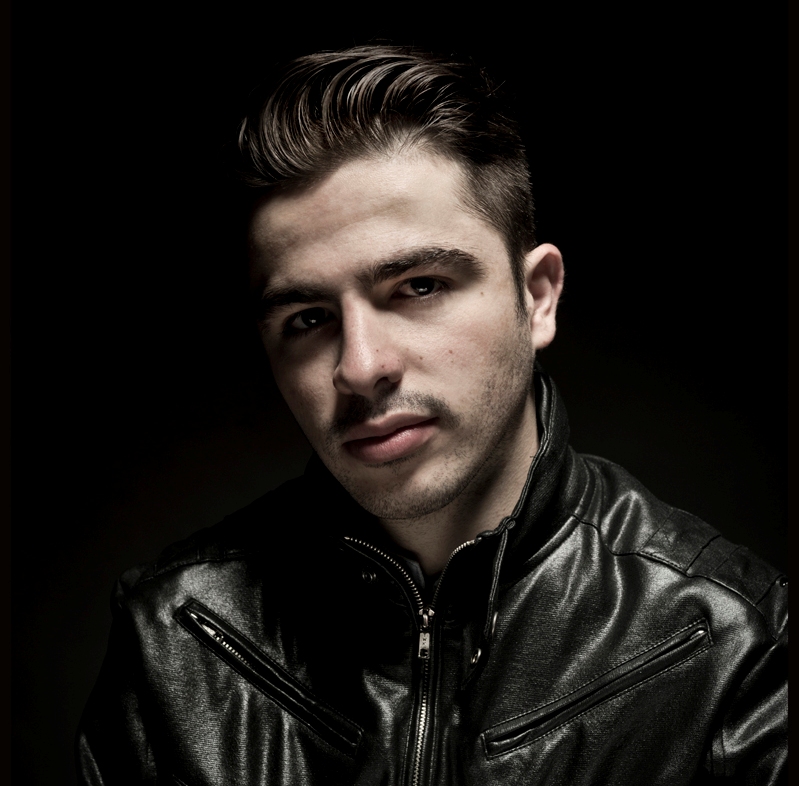 Jullian Gomes released his long awaited debut album ‘Late Dreamer’ worldwide on the 30th of September 2016. A special musical gift as the launch of his debut album coincided with his birthday. Jullian Gomes 10 track studio album is presented by the UK based Atjazz Record Company and South African Deep House stable, House Afrika Records. Gomes crafted the project in collaboration with fellow musical minds who each express a distinctive and individualized persuasion of House Music yet blend so well to create a clear and well thought electronic soul offering. We chat to Jullian Gomes about his debut album ‘Late Dreamer’…

@Houseonmag: We find it very interesting that you don’t have an alias, was it a conscious decision to just simply use your name and surname, or is there more to it than that which meets the eye?

@JULLiAN_GOMES: I always just thought the best way to tell your story is to start with your name, and my name is Jullian Gomes. So it was that simple for me. I did have an alias or a duo alias by the name of G.Family back in 2010.

In 2010 Gomes stepped off the shores of his home continent to participate at the Red Bull Music Academy, in London. Gomes has since then been invited to play at several local festivals including Oppikoppi, Rocking the Daisies, Spring Fiesta, Cape Town Electronic Music Festival and in 2011 he was invited to play a dream slot at Sonar Festival in Barcelona, one of the most highly regarded music festivals in the world. The success of his releases worldwide has afforded him the opportunity to perform in different parts of the world including, Amsterdam, Paris, Berlin, Stockholm, Tisno, Tokyo, Dubai, Swaziland, Namibia, Mauritius and Mozambique.

@Houseonmag: How would you best describe the relationship you have with the Deep House masses, particularly when you are on stage?

@JULLiAN_GOMES: I would say that I have a great relationship with House Music, I play pure House Music first and foremost and people will cut it up the way they feel and see which sub-genres it appeals to. I love the energy of a great audience that just wants to experience music in general. It’s all about the music, It’s all love with House Music and that’s why I play House Music.

@Houseonmag: Whilst on the subject of names, can we pick your brain on your latest offering ‘Late Dreamer’ – whats the story behind the title?

@JULLiAN_GOMES: ‘Late Dreamer’ is based on a true story, where I fell asleep in my own reality trying to build other people’s dreams. The album is based on the spark of realisation which made my mind go into overdrive thinking way back to a time where it all started for me.

Gomes opens the album with teachings of the wonderful wordsmith OVEOUS on ‘Dream. The first single taken off the studio album is titled ‘Nothing Can Break Us’ where Gomes collaborates with Ziyon on an electronic soul groove. Gomes teams up with groundbreaking talents and Stay True Sounds label mates Sio on ‘1000 Memories’ who mesmerizes with her vocal intricacies while Daev Martian brings forth an abstract vibe on their ‘Broken Tamagotchi’. 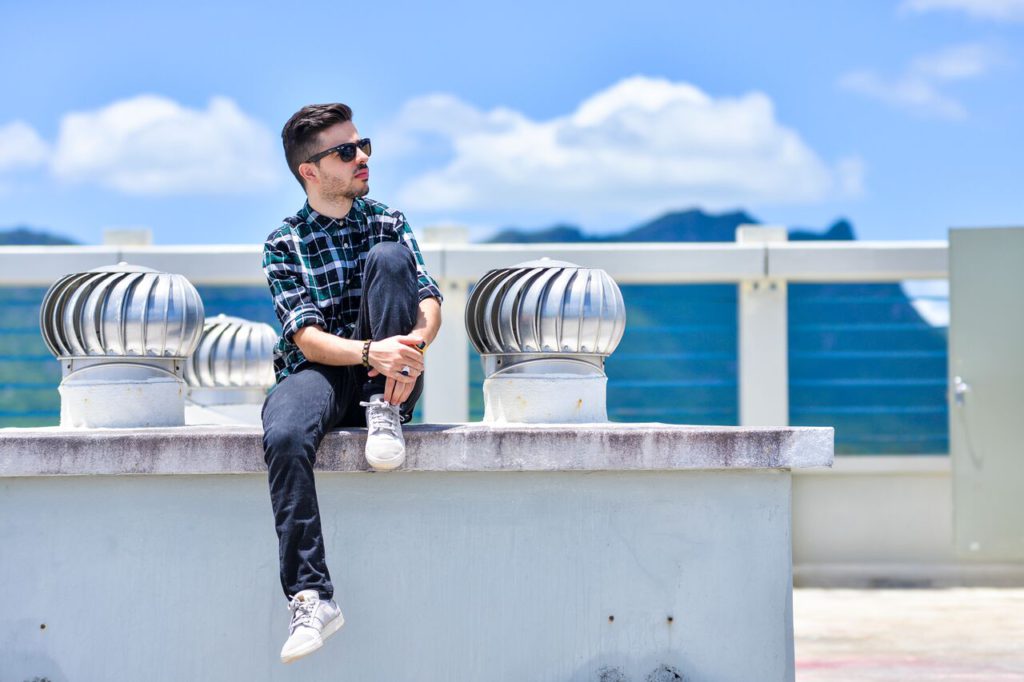 @Houseonmag: It would really be interesting to hear from you, how you view your musical journey? Considering how much you have achieved and where it is all headed…

@JULLiAN_GOMES: You never know where things are heading, You take it day by day and work towards breaking barriers and being creative. Thinking about all your achievements to much can slow you down. You have to balance what you need from your achievements and carry on moving forward.

@Houseonmag: You have been a sterling ambassador of the arts, your work and persona stands as testament to that, please provide us with the top three stand out moments of your career thus far, and the three most important must do items in your to do list for the future.

1.The day I fell in love with music.

2.The day I managed to get my own turntables.

3.The day I released Late Dreamer to the world.

@Houseonmag: How does Late Dreamer set itself apart in the House Music scene both locally and internationally and personally how has this project contributed to your overall growth as an artist?

@JULLiAN_GOMES: That’s a hard question, I think everyone will hear it the way they hear it. Personally for me it’s a story based on my life with the intention of sparking an emotion in the people that can relate to it. It’s not a House Music album with 10 songs on but rather a story of the Late Dreamer.

The sixth song on the LP is a special album mix of ‘Out of My Life’, which Gomes originally produced together with Atjazz in the wake of their collaborative studio effort ‘The Gift & The Curse’ featuring the sensual South African house songtress Bucie who delivers melodically on this deep and soulful tune. Gomes and Kabomo collide on a laid-back groove titled ‘Be Yourself’. Gomes offers us ‘Wait For You’ featuring UK based Sarai Jazz on vocals, The System’ features the Lazarusman on spoken word, while the dynamic producer takes us ‘Somewhere’ with a certain Martin Iveson.

@Houseonmag: Which of the featured collaborations have really stretched your envelope as an artist and why? Who is next in your horizon of collaborations?

@JULLiAN_GOMES: I think I stretched collabs with every artist featured on the album. Each and every piece is different and has it’s own concept that we worked on. That’s why the album has so many different vibes to it, because every song has it’s own story. Future collabs, we’ll just have to wait and see where it all goes from here.

@Houseonmag: When the time arrives for you to hand over the baton to the next generation of young producers and DJs, what would your parting words of wisdom and or guidance be?

@JULLiAN_GOMES: Do what you feel… 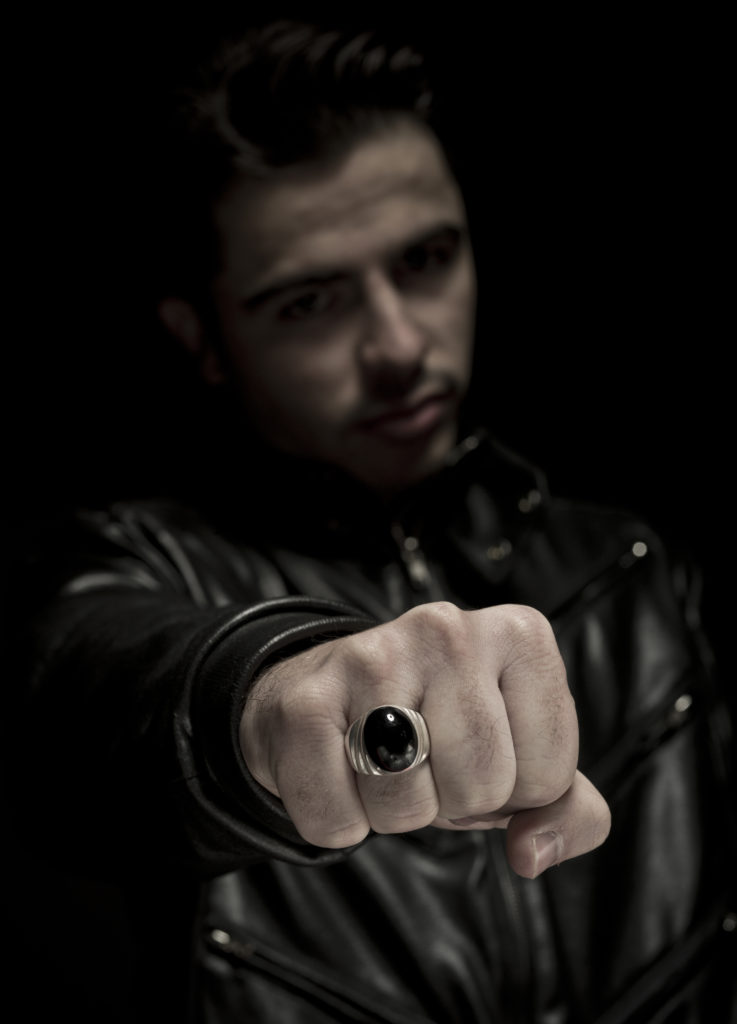 Collaborators Note: Jullian Gomes kicked off Phase 1 of his South African Tour to launch the ‘Late Dreamer’ in his home town of Pretoria on 28 October 2016. The tour is set to visit Soweto, Maboneng, Midrand, Polokwane and Cape Town among other cities and townships over the next few weeks. For tour dates and venue listing read: Jullian Gomes – Late Dreamer – SA Tour