Gear Up For MediaTech Africa 2017 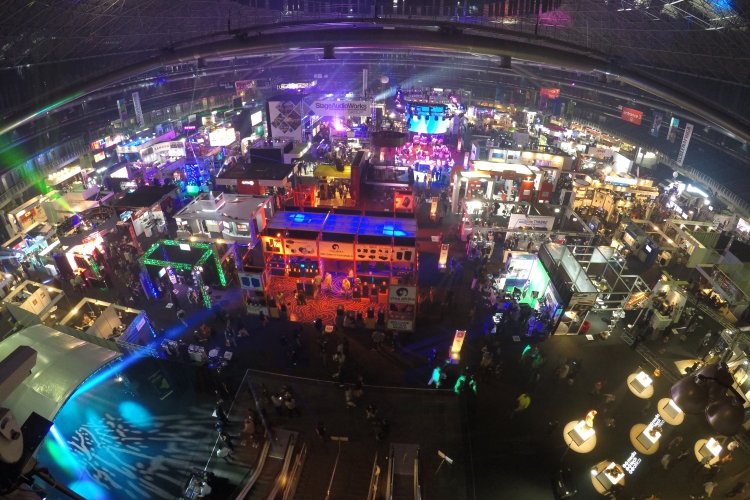 Home to the latest in ground-breaking technology and new media the 2017 trade show directory is filling up fast, with familiar and renowned companies returning to the show by booking exhibition space early. On the broadcast and film and video production side, these include prominent businesses like Jasco, Inala and Concilium Technologies. On the AV integration and live event technology front, well-known companies such as Christie, Crestron, Viva Afrika and Electrosonic have already confirmed their participation. ‘ 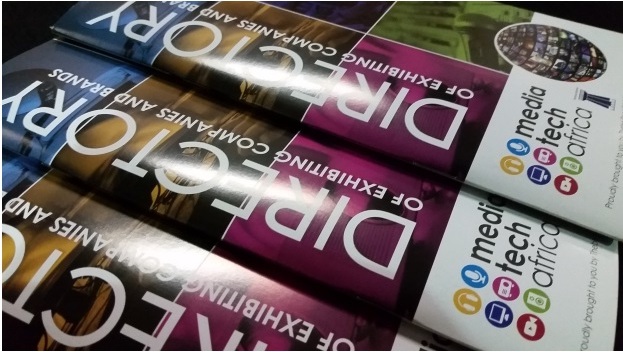 The presence of international businesses with a direct presence in South Africa and at Mediatech Africa is a good indicator of the show’s growth and importance, says Exhibition Director Simon Robinson. “And we’re looking to further align the show this year with international best practice,” he continues. “For example, that’s why we’re introducing a full thought leadership conference programme alongside the exhibition itself, covering the broadcast and production sector and the AV integration and live events markets.“ 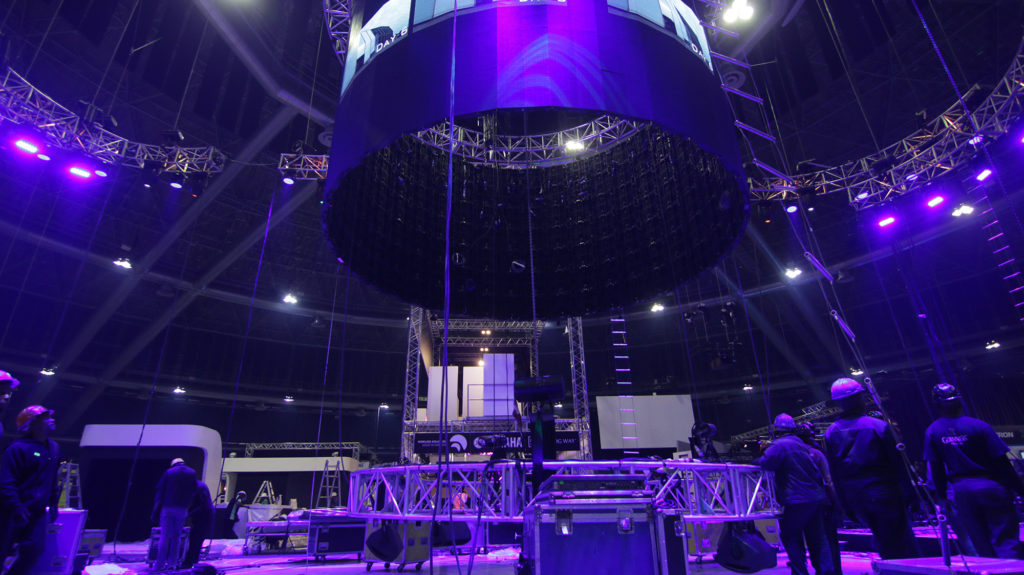 On 10 February 2017 MediaTech Africa announced its renewed partnership with prominent South African technical and event equipment supplier Gearhouse which has been involved with the Mediatech media and entertainment technology trade show since 2007.

While Gearhouse itself doesn’t exhibit directly at the show, it acts as technical sponsor and offers huge discounts to exhibitors on rigging and other equipment. Gearhouse Group’s distribution and integration company System Solutions, however, does exhibit and finds the exhibition a useful business platform for its particular services.