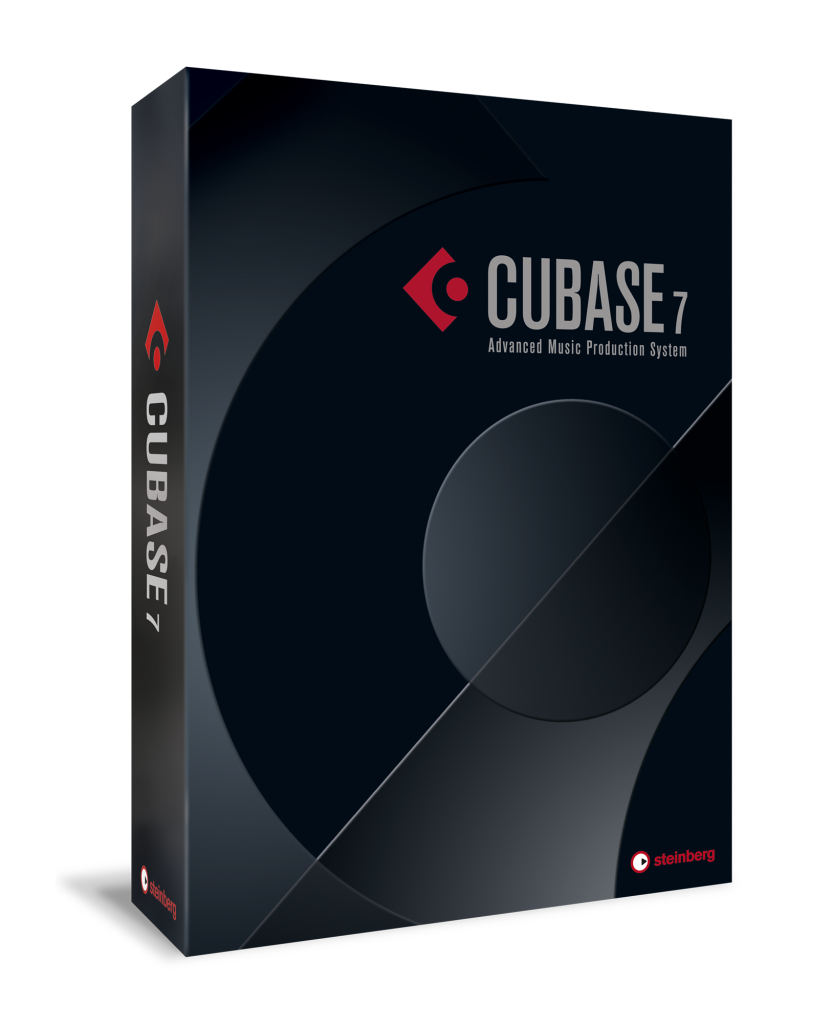 Cubase has been a popular music-production software for over a decade. This is thanks to the software’s consistency, high dependability, audio processing and a focus on the traditional order of music production.

With Cubase you are able to record live performances, edit and mix whereas [off the shelf] consumer packages try to make music production more accessible to the casual user.

Cubase on the other hand supplies accurate, comprehensive controls for advanced users. 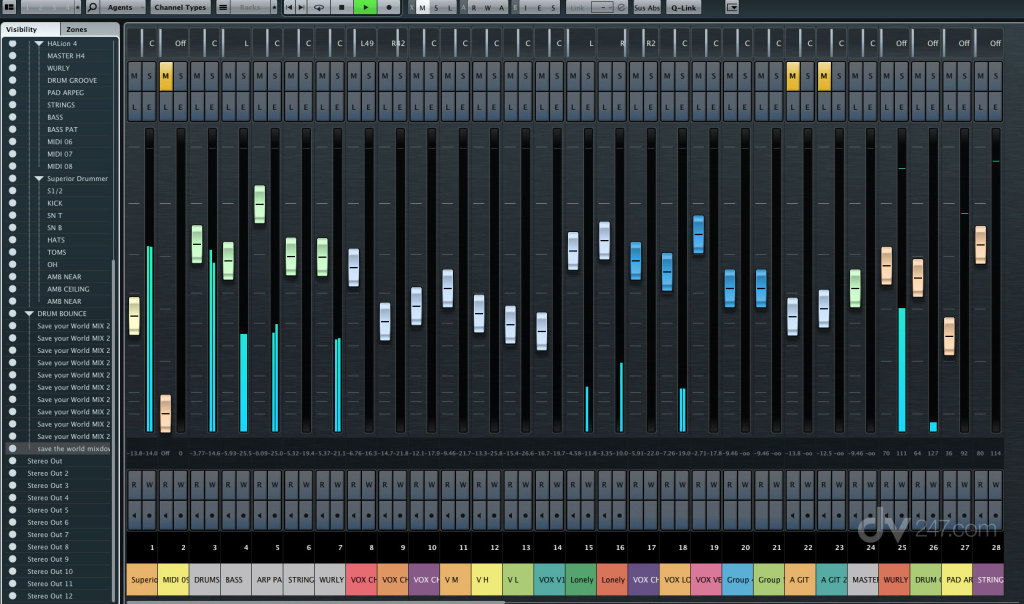 These have been revamped with new processing modules and a completely new aesthetic appearance.

With these new features you have an ability to perform a text search for channels, copy & paste settings and to save & recall views in the mixer.

The point is to make multiple windows and menu commands less vital, fostering more control into the mixer itself. 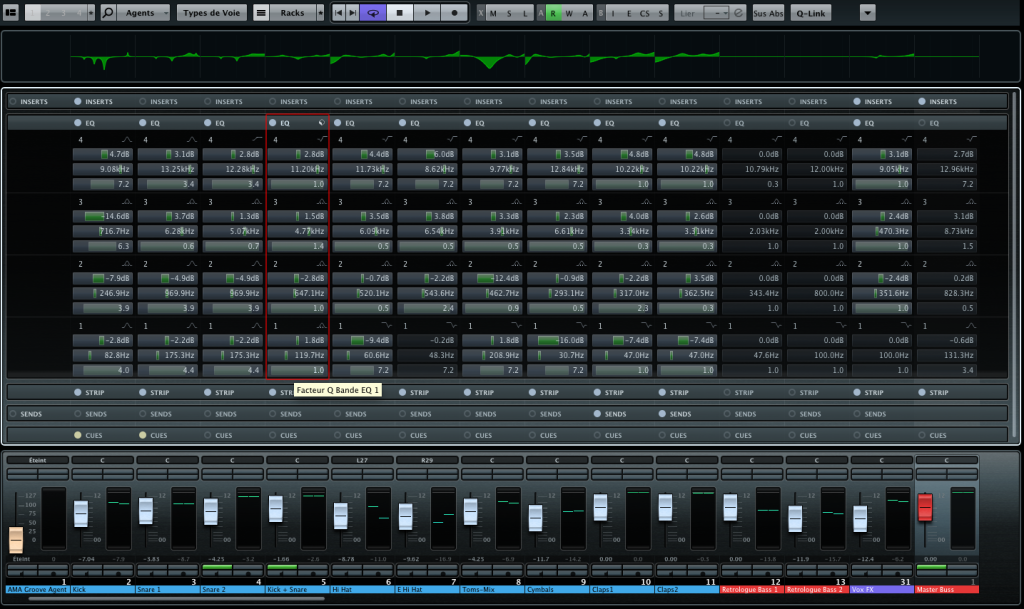 These effects are built into each mixer channel instead of being accessed through a separate module or effects unit. The controls are simpler than in the bundled VST effects.

This makes it easier to get an indication of complex mixes because you can see all effects settings on the mixer instead of having to open a pop-up editor.

The channel EQ is more stylish than before with high-pass and low-pass filters as well as spectrum analysis to show the frequency response both pre- and post-EQ processing. 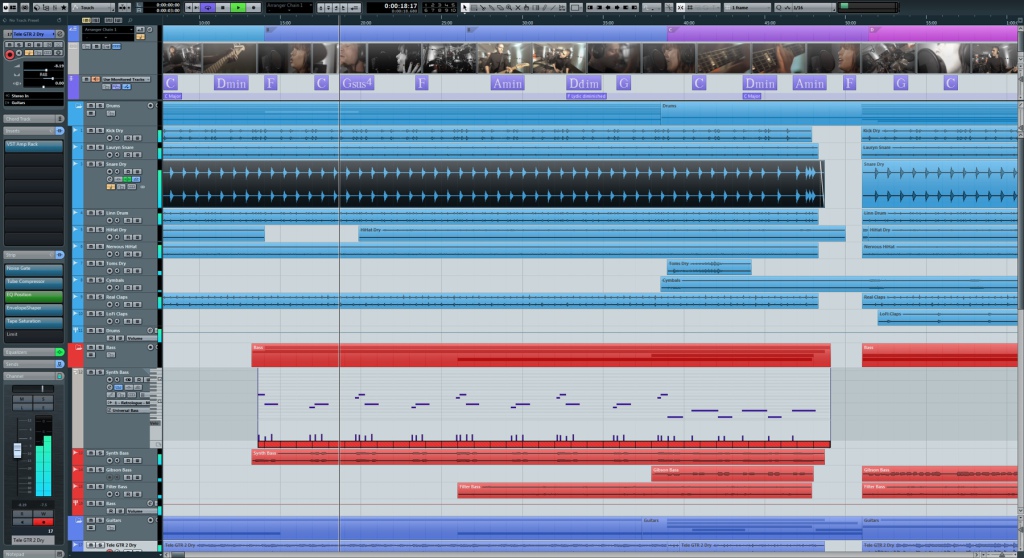 As a result, the mixer is busier than ever but easier to make it appear full-screen on a second monitor.  There are also numerous options to resize, adjust and hide the various modules and channels.

Acronyms are abound and the sheer volume of available controls means it isn’t for the timid.

It temporarily links selected channels together so any modifications are applied to all of those channels. This helps when handling a group of similar channels, such as those carrying backing vocals.

You may also set up permanently linked channels or have limited sets of parameters across multiple channels.