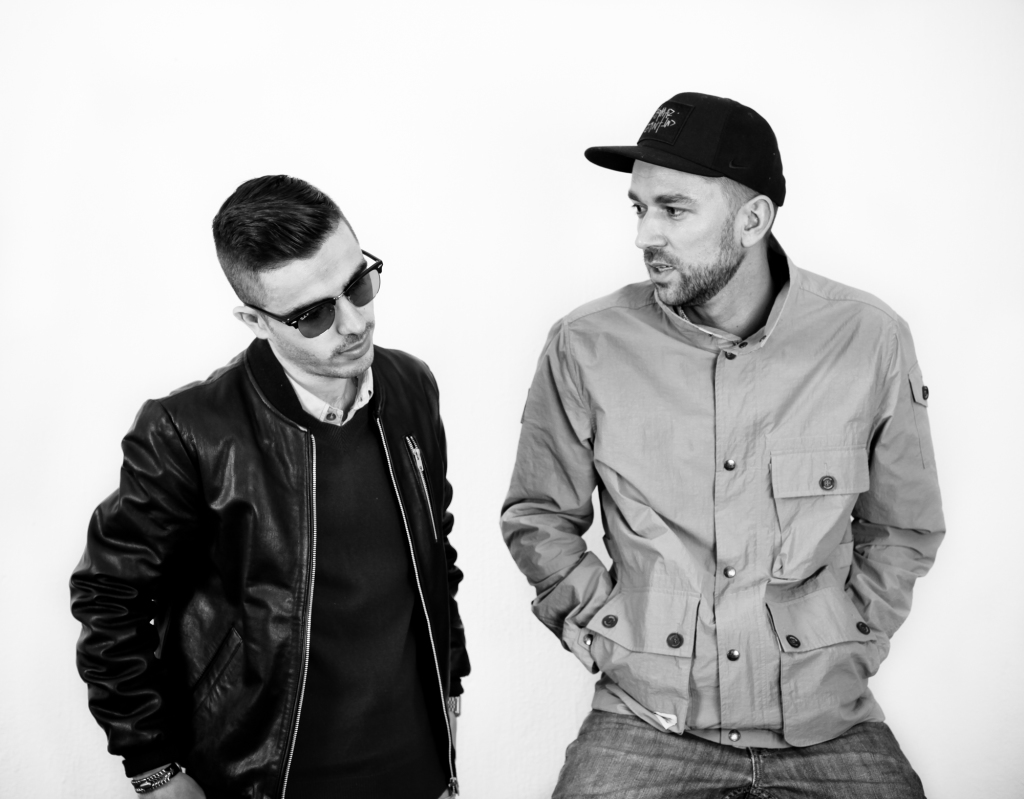 Stay True Sounds was announced in the summer of 2015, this through an inner-view recorded in Kid Fonques’ basement hideout together with Jullian Gomes – to the background sounds of the Stay True collective. The label is poised to see the likes of label collaborators Jullian Gomes and Kid Fonque curate music they feel truly represents their independent yet collective tastes and musical influences.

According to its founders Stay True Sounds will offer an eclectic range of music styles that will see everything from Soul, Hip Hop, House and Broken Beats among other alternative sounds forthcoming on the label. We got to talk to them about their new music venture.

@Houseonmag – What roles are you and Jullian going to assume at the Stay True Sounds camp?

@KidFonque – I can’t say we have carved out roles for ourselves. We both do as much as possible to make sure we have a strong credible label. We chat every day and sometimes I do things and sometimes Jullian sorts out some stuff.  It’s a well balanced relationship where we both know our goal so we both work towards that.

Stay True first introduces us to the groundbreaking sounds of a Breyten bred music creative, Nkosenhle Bruce Lokothwayo who is cheerfully referred to as BRUCE LOKO by his peers and early appreciators. Loko’s artistic encounters already make for a particularly interesting tell, time has seen him exchange musical gestures with the legendary jazz pianist Don Laka. It has also witnessed Bruce collaborate with the Atjazz Record Company [ARCO.] for his maiden release titled, Plutonic Cut.

The young creatives music is sited to be the first release by the record label, mid-February. Kid Fonque views the ‘After Dark EP’ as, “a very special release for the label, as it will set the tone for Stay True Sounds.”

The labels youthful muse will constantly have Jullian and Kid Fonques’ tuneful ears to the ground – checking out more undiscovered talent. Jullian sites, “We constantly listening to music from all over the world. So if something catches our ears, Stay True will definitely put it out. We don’t want to be an average label putting out average music. Every release is seen as an art piece. ”

Widely regarded urban house music producer Cuebur ranks up the Stay True camp, the young taste-maker hosts a noteworthy catalogue of originals, collaborations and reworks – reaching labels and audiences far and wide across the global scene. His impressive musical palette only makes one wonder where he intends to steer us sonically with forthcoming releases.

The music label will hone in on the creative abilities of wordsmith Melo B Jones who will be adding her artistic impressions to the Stay True fold. Audiences can also expect to hear abstract tones from Sio Roi Blackwidow showcasing her vocal and lyrical craft on future releases.

With an already progressive release schedule, Stay True hints that there’s more to listen out for from the label in 2016. Appreciators can expect to hear a 2 year studio co-effort between Kid Fonque and D-Malice titled, ‘Around Us’ – an album still in the making. Jullian Gomes is also linked to an upcoming Stay True Sounds solo project. He is tunefully known for his award winning ‘Love Song 28′ EP and a fully fledged collaborative album titled, ‘The Gift The Curse’ with Martin ‘Atjazz’ Iveson.

@Houseonmag – Tell us a bit about the collaboration you have setup with the Atjazz Record Company, what roles will both stables play? And how will the Phoonshal Creative Agency blend into this creative merge, if at all? 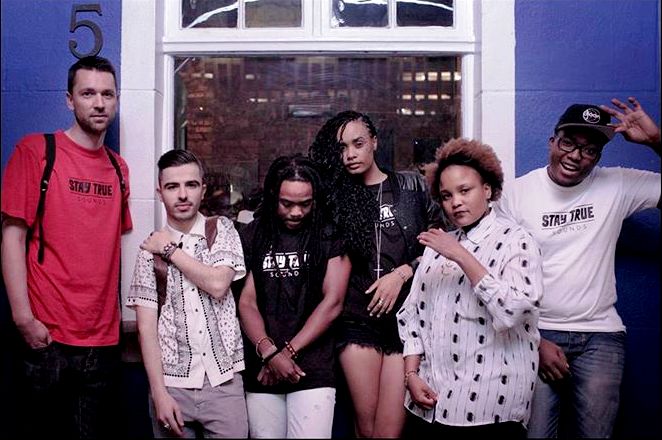 @Houseonmag – What sort of impact does the label hope to impart on the scene?

@JullianGomes – Stay True Sounds will impact the scene with diversity and a fresh outlook on music that wants to be different, real and just really really good quality. The scene needs a fresh outlook every now and then and we would like to represent that.

Described as a music label of passion and love Stay True Sounds was launched at Kitcheners Carvary Bar in Braamfontein, check out some of the photos the Stay True Family took during the launch on the Stay True Facebook Page.

Collaborators Note: We wish Stay True Sounds much success on the global music scene, be sure to stay in tune with label news, event dates and new releases on Twitter: @StayTrueSounds.