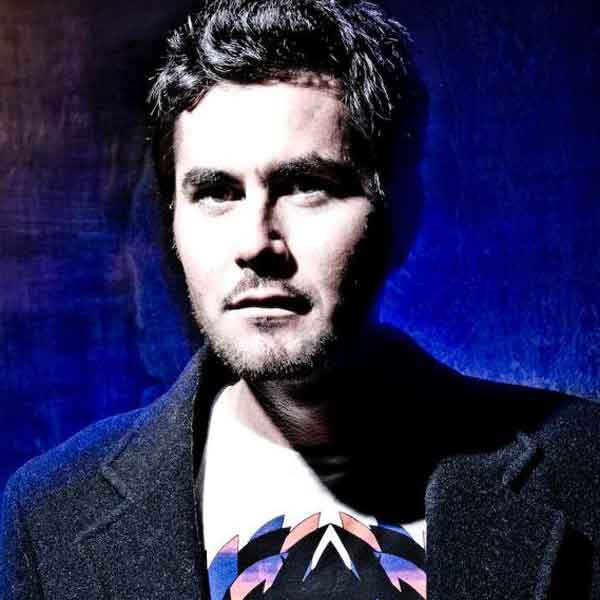 The main and central figure behind the meteoric rise of the Italian Record label Double Cheese Records DJ/Producer Federico Luyo and his team of reputable and up and coming DJs/Producers have been one of the compelling stories to unfold in the House scene over the past couple of years.

The label’s discography thus far bears proof of what is possible to accomplish, even in the recent rapidly morphing and changing times for House music.

Not only being at the helm of one of the most exciting Soulful/Funky House labels to emerge from Italy to date; DJ Luyo combustible nature behind the decks has earned him a burgeoning reputation as an A list DJ.

He has become one of the most talked about about soulful/funky House DJ. 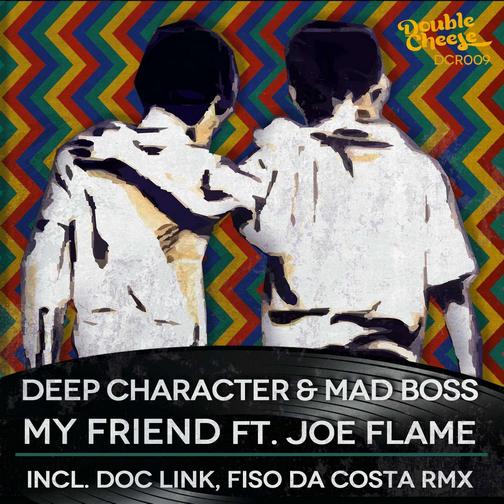 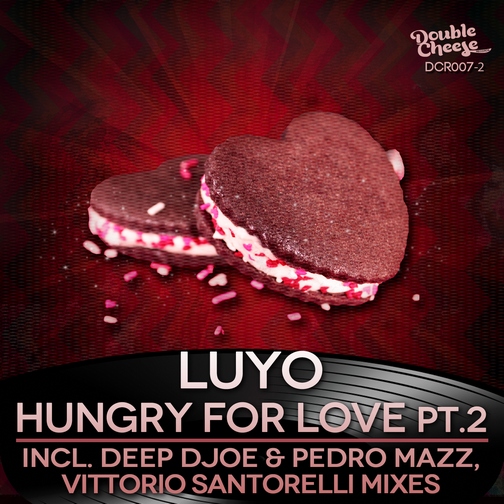 Luyo – Hungry For Love Pt.2 (Incl. Deep Djoe & Pedro Mazz, Vittorio Santorelli Remix). The success of the original package was so strong it needed to be divided into two parts.

Up until this day the Original and Lenny Fontana mixes of ‘Hungry For Love’ are still causing a stir.

In part 2, Portuguese duo Deep Djoe & Pedro Mazz mixes conquer at first listen with their funky rooted chords and organ riffs. Italian up-and-rising Vittorio Santorelli on the other hand gets darker with a bumpy deeper version. 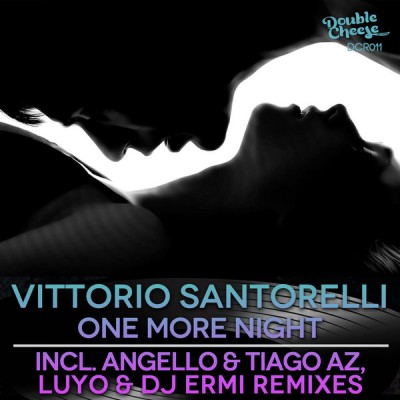 “One More Night” is a soulful joint with vocals that have a penchant to linger in your mind for hours.

Vittorio Santorelli again makes a feature on the label packing more heat than the previous release. On remix duty on this instalment Portuguese duo Angello and Tiago AZ brew a cheeky groove that is enough to whizz the dance floor straight into paradise. 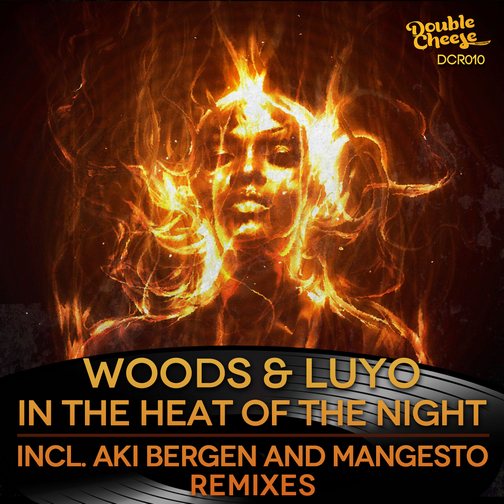 The prolific production team of Woods & Luyo make a great follow up of “Thief in the Night” released in 2012, making another feast for the ear with their trademark melodic sexy funky vibe titled – In the Heat (Of the Night).

The EP has been by far for me one of my personal favourites. The original mix gets a very lusciously melodious treatment by Deep House maestro Aki Bergen in his Dub Mix.

UK upcoming talent Mangesto on the other hand also spreads a smooth, warm and tantalisingly melodious Afro feel, with a saxophone segment that’s so hypnotic it leaves you yearning for more.

Label honcho Luyo’s interpretation is laden with a deeply rooted rendition on his Bonfire remix.

For a complete catalogue check out : Traxsource & Beatport