In the winter of 2014 Jo’burg based soulful and jazzy house stable Do It Now Recordings announced the birth of sub-label DeepStitched. Currently celebrating its second year of pushing sonic boundaries and an undeterred deepness about its sound, we caught up with the DeepStitched Records A&R to find out a bit more about the label, its purpose and what we can all look forward to from the stable in the near distant future…

DeepStitched is a sub-label of Do It Now Recordings [Parent Label] which was established in 2010 by 2Lani The Warrior.

@Deepstitched:  It is just a very creative name that was chosen by Do it now recordings label head 2lani. The Warrior views, “The name represents the merging or coming together of different sounds being ‘stitched’ together to make one deeper beautiful sound.”

@Houseonmag:  Thus far, which producers and DJ’s have you worked with on the label?

@Deepstitched:   We have had the privilege of working closely with many amazingly talented artists and producers from all around the world, these include  Swaziland natives Secret Souls, Jo’burg based Jazzuelle and Troy who gave us the offerings ‘Listen’ and ‘Trash Devils’. We’ve also worked with Forteba and From P60 [Hungary], Limitation Music founder Addex and German based producers like Powel, Tension, Taron-Trekka, Terry Lee Brown Jnr as well as Alvaro Hylander [Denmark] of DeepWit Recordings.

@Houseonmag:  Can you tell us about the team behind Deepstitched?

@Deepstitched:  The sub-label is managed by the Do It Now Recordings team, that being 2lani The Warrior at the forefront of all things music, along with Keegs Bantom who heads-up the labels marketing division. Our team works very closely in every aspect of our parent as well as sub-labels.

@Houseonmag:  What forthcoming or current releases should our audiences keep a look out for?

@Deepstitched:  We plan on bringing you a whole month of birthday releases! We would like to kick off our birthday month with Marco da Mata featuring Paulo Oliveria and Bazil. ‘Sortie P6’ (Original Mix) – What a track to start off with! This one is not the typical four-on-the-floor track you would come to expect from us, but it is a track full of talent, life and seriousness. ‘Sortie P6’ features a killer vocal by none other than Paulo Oliveria and a lovely saxophone lick from Bazil. This is a welcomed piece to our ever growing catalogue and we are sure you will find a few favourites from this massive 7 track remix package including mixes by Kaesar, Silo Disko, Psycho Weasel, Dirty Flav & Greg Puppa, David Torr and Robie Rios.

Deepstitched welcomes !Sooks to the family with an extraordinary 3 track EP titled ‘A Different Place’. ‘Prime Odyssey’ is a banger, this track packs a punch. Dark, heavy and full of endless potential. Haunting vocal riffs, a heavy rhythmic kick and super deep pads beef up this meaty tune! Hats off to !Sooks for saying so much to the listener, but doing it rather tastefully.

Just one of our many gifts from us, for our Birthday month! ‘Sugar Or Spice’ (Original Mix) – has some really nice drum work in here. The pads are distant at times and then pull forward and become full and lush. We think this is the sugar. Enter in a creeping harder synth that builds throughout the track with some added arpeggiation to really sprinkle in the flavor. We think this might be the spice. At any rate, this is a nice track on this EP we think you will appreciate. ‘Be True’ (Original Mix) – The title track of this healthy EP, has a lot going on, but does so in a way to not distract the listener too much. The drum work here is spot on, something we have grown accustomed to from DJ Funky T. This has a very nice summer vibe once the Rhodes come in, accompanied by the vocal Be True, this has Deepstitched classic written all over it.

We also have an upcoming release from an amazing producer named Avi Subban with a solid EP titled ‘Metanoia Awakenings’, definitely a name to look out for.

@Houseonmag:   What is the best way to send Deepstitched demo’s for consideration? 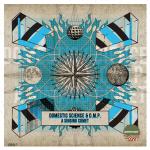 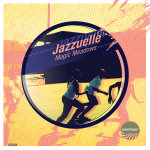 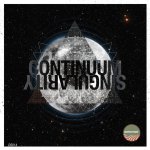 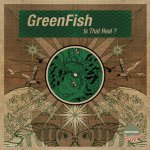 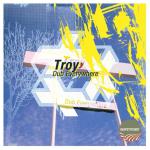 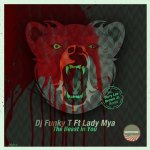 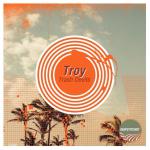 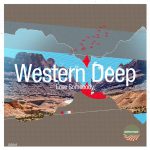 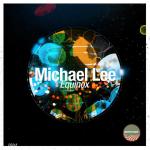 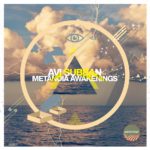 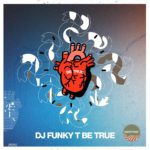 Above is an album artwork gallery, of some of the creatives taken from Deepstitched titles, dope art.

The record label has since launched a monthly club night called the DeepStitched Nights, with which it showcases the talents of various artists the label works with from around the globe. Since its launch DeepStitched Nights has hosted Swedish house producer and DJ J.Axel, Swaziland Natives Secret Souls and Rory Cochrane from the United Kingdom. 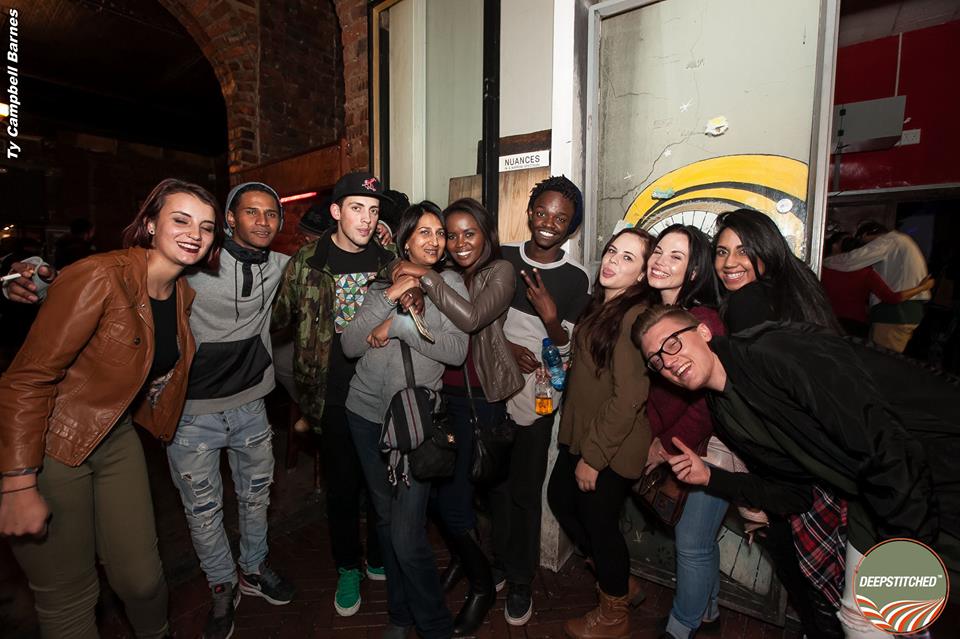 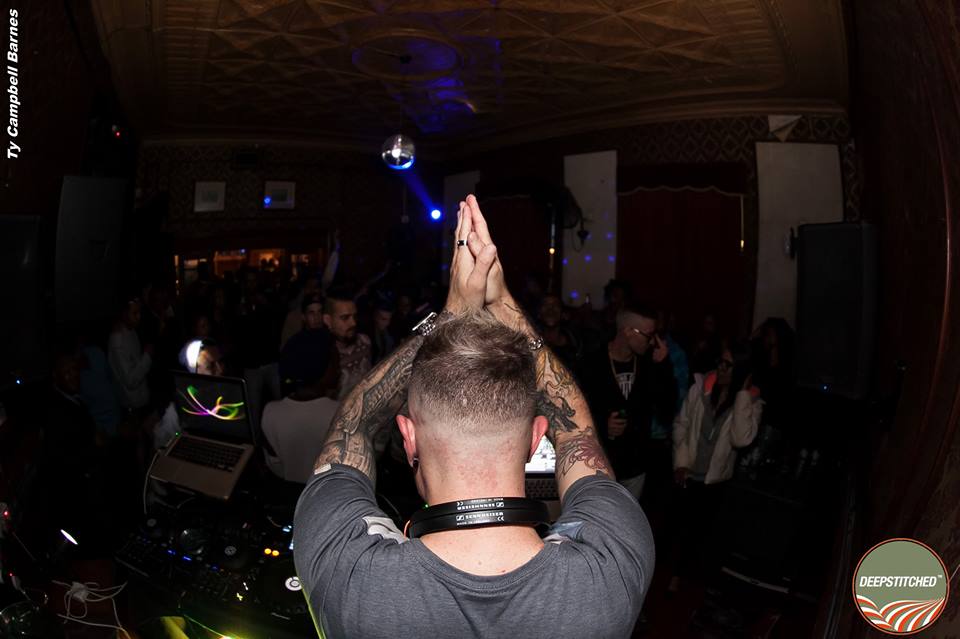 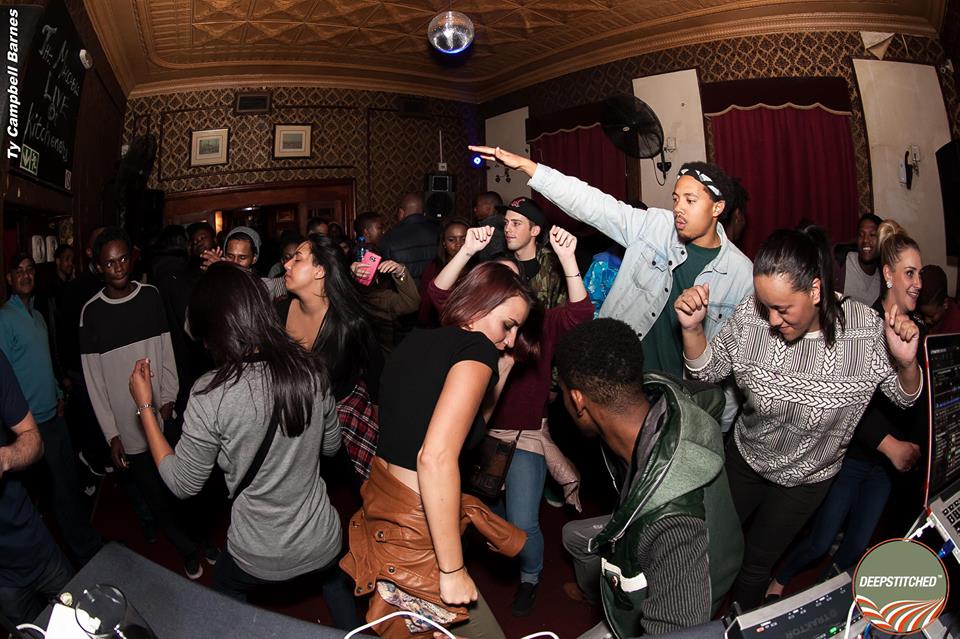 DeepStitched will host ‘The Closing Set’ with Forteba and From P60 (Hungary) alongside local residents to bring this years season of club nights to an end. Catch the DeepStitched Nights out at Artizen Lounge (Durban) on 28 October 2016, King Kong in Johannesburg on 29 October 2016 and at Loch Hotel in the Vaal on 30 October 2016.

Collaborators Note: Happy Birthday DeepStitched, here’s to many more deeper sounds. Follow @Deepstitched to stay in tune with the latest label news, music releases and info on the next DeepStitched Nights.