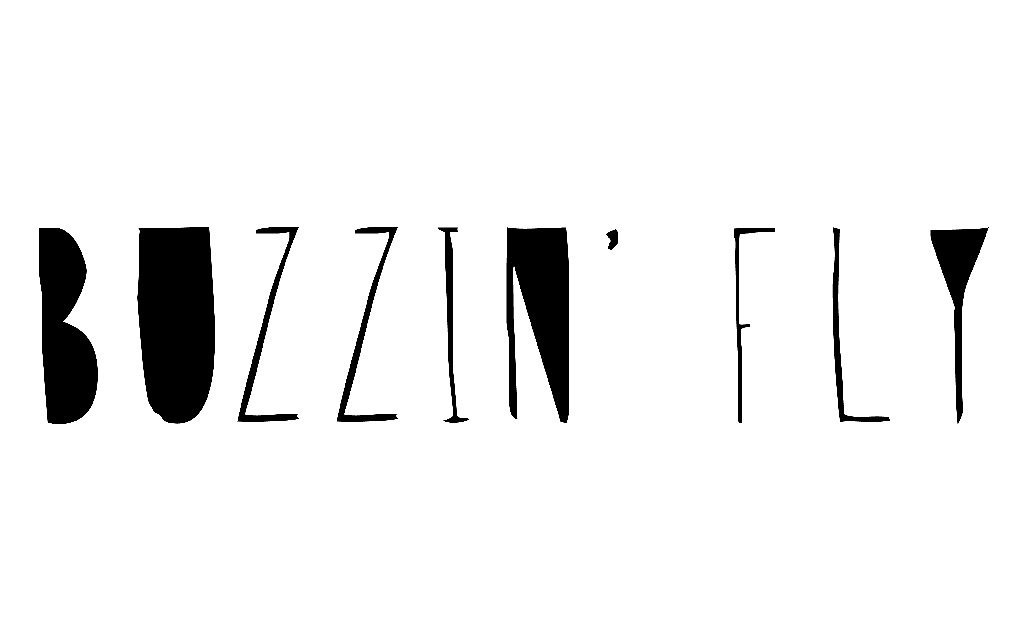 It is with a bit of sadness and a lot of pride that Ben Watt’s Buzzin’ Fly Records – in this, its 10th Anniversary year – announces the closing of a significant door.

As of now, the label will be scaling back its operations to become an ‘archive label’ only, with no new plans to sign new artists or release new work.

As a small legacy of a great amount of love and effort, its back catalogue of underground club productions – starting with Watt’s own ‘Lone Cat’ in 2003 and ending with Alex Blaxx’s ‘Evening News’ in 2012 – will be kept available.

There will also be a clutch of new comprehensive deluxe digital anthologies will be released later in the year, starting on April 22 with Buzzin’ Fly Anthology, Vol 1, 2003-2004.

Since it’s inception in 2003 the Buzzin’ Fly Record company has been responsible for classic pressing including: Rodamaal’s ‘Musica Feliz’; Justin Martin ‘The Sad Piano’; Automagic ‘Do You feel’; Jimpster’s ‘Square Up’ and in recent year the Martin Stimming & Julia Biel ‘Bright Star EP’.

“I loved every minute,” says label boss and founder Ben Watt, “but all good things come to an end. It simply feels like the right moment.

“Buzzin’ Fly was born out of my commitment to the culture of DJing and helping young artists, but these days I am edging away from it towards other challenges – a new book I’m writing, research for another one, and a long-planned solo music project”. 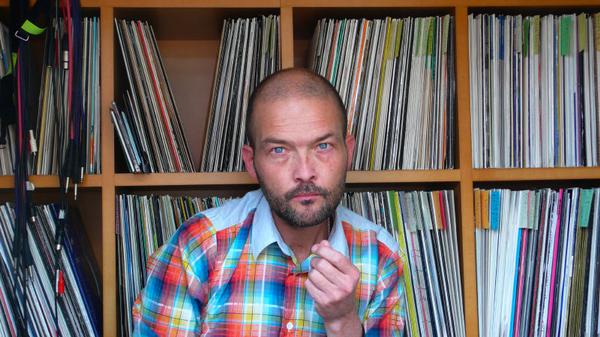 “At heart I have always been a creative person – whether as a writer or musician – as opposed to a business person, and after ten years in clubs and in the office I need time again to focus fully on my own stuff rather than other people’s.

“It feels appropriate to stop now in our tenth year and leave the label with, I hope, a strong reputation for what it has managed to achieve, rather than to continue with a muted presence. Someone asked why I couldn’t hand over the reins to someone else, but I don’t think it would ever have been the same.

In the meantime, I hope my ongoing show for BBC 6Music’s 6Mix can still be a distilled showcase for some of the great music I come across. You never know, there might even be another imprint one day.”

To toast the moment, a clutch of five huge retrospective Buzzin’ Fly digital anthologies are planned for later this year, encompassing all of the label’s sixty-eight 12″ releases. Each volume will cover two years of the label’s history, released at monthly intervals starting in April and ending in September.

A few hidden gems are expected to surface on vinyl too. The label’s innovative and eye-catching artwork by John Gilsenan at iwant will be re-addressed with plans for limited edition screen prints and a book, and Ben Watt’s ‘Lone Cat’ (Cat No. 001BUZZ) – Buzzin’ Fly’s debut release from April 2003 – will available as a free download for a limited time.

The Buzzin’ Fly office and online shop will stay open for back catalogue administration, while sister imprint, Strange Feeling Records, will remain quietly active as a channel for the ongoing output of Tracey Thorn. No live events are currently planned.

As for Ben, his new non-fiction book ‘Romany and Tom’ about his parents’ life and marriage – the follow-up to 1996’s acclaimed ‘Patient’ – will be published by Bloomsbury in both the UK and the US in early 2014 followed by a book tour. He remains a resident radio DJ for BBC 6Music’s Mix, will speak at the latest upcoming Other Voices festival at Wilton’s Music Hall in London in April, and is planning to return to the studio to embark on a brand new studio project later this year.

‘Buzzin’ Fly Anthology, Volume 1, 2003-2004′ is out digitally on April 22. Pre-order from iTunes here. Volumes 2-5 will be released at monthly intervals between May and September. A clutch of rare tracks from the vaults are expected to surface on vinyl too.

Free download of ‘Lone Cat’ by Ben Watt, the label’s first ever release back in April 2003 can be grabbed here for a limited time.