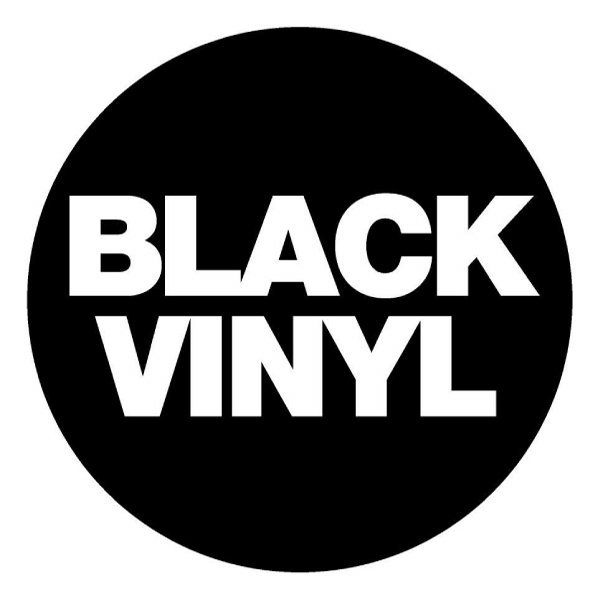 Not so long ago Deep House music was considered boring, thanks to Richie Hawtin’s set on the 18th June 2005 at Sónar in Barcelona – Minimal House became the mainstream clubbing behemoth. Things have however changed since then.

Deep House once again has a brand new lease of life with an array of labels producing gorgeous melody-driven, emotion packed Deep House of the highest order and to that rich pantheon the record label Black Vinyl deserves a special mention.

And quite frankly you’ll need to rethink your stance on the genre if you do not have this label in your radar. Ably led by Alan Russell the label has in the past released seismic type records, introducing new artists such as Rasmus Faber, Paulo Rocha and also widely exposing artists such as Kerri Chandler, Miguel Migs, DJ Spen and many more.

After some time below the radar, Black Vinyl has re-surfaced with scorching releases spanning the entire globe, from Lesotho all the way to Japan amongst a myriad of other releases. 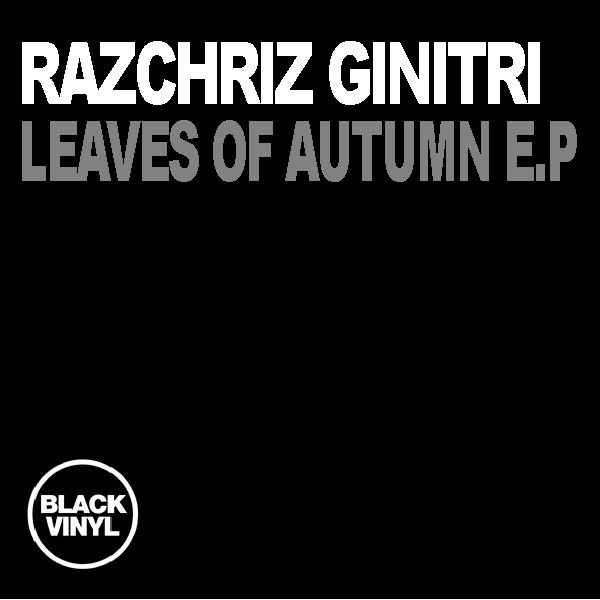 RazChriz Ginitri (aka Thabo Kalabe) is from a young Deep House DJ and Producer from the mountain nation of Lesotho which, as if you didn’t know, is a small republic located within the borders of South Africa. 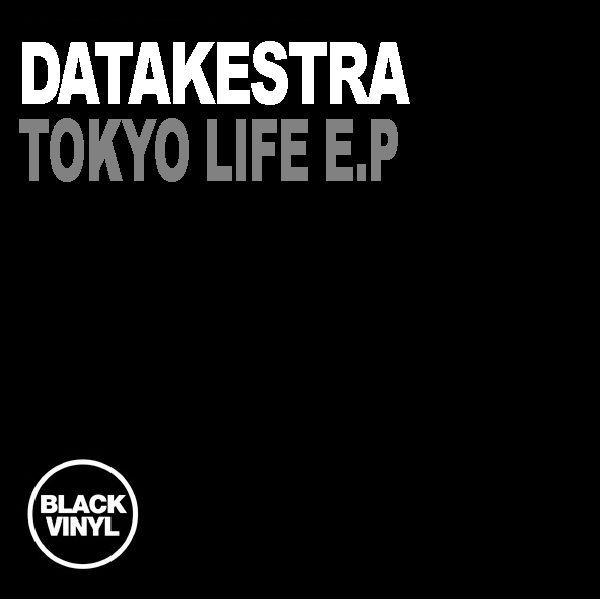 Naoyuki Takeda, aka Datakestra’s E.P follows his recent successful outings on Japan and UK labels and is sure to cement his place in the pantheon of rising stars of Japanese House producers. He is influenced heavily by old school Detroit-style tech-tinged House.

The E.P features four deliciously different tracks with contrasting moods and styles all bought together with a jazzy, soulful sensibility. Intricate, complex and technically outstanding, this is House Music, all grown up.