There are only just a few days left to go until the inaugural – Where’s The Music? – festival kicks off and there are also exciting additions to the conference that will take place during three action-packed days in Norrköping, Sweden.

Notable add-ons are the expansion of the conference program and the welcome of the Red Bull Music Academy.  Sweden is the world’s most successful exporter of chart music, in relation to GDP. From ABBA to Swedish House Mafia and Robyn, via Roxette and The Cardigans there always seems to be at least one Swedish act at the top.

ABOUT WHERE’S THE MUSIC FESTIVAL:

‘Where’s The Music’ is a new showcase/conference festival in Sweden for the international music industry that will show off what Sweden is best known for – great music! The festival will include artist performances as well as lectures presented by people in the music industry, sharing their stories and experiences.

The combination will make a platform for networking, where the national and international music industry will exchange experiences and ideas, discover new artists and find new collaborations through networking.

WHAT YOU SHOULD EXPECT 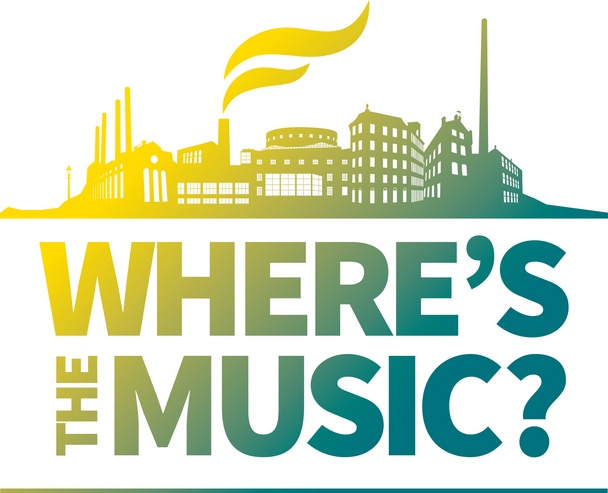 On Friday, 13th February delegates will be able to take part in the panel debate “Analysing The Swedish Music Industry”.

This will be an in-depth look at the facts and figures of Sweden’s export successes over the years and take a closer look at the history of Sweden as one of the major exporting countries in the world, then, now and in the future.

Also Helen McLaughlin who was recently appointed to be one of Sweden’s 30 most influential women in the music business, a list put together by musikindustrin.se – has been another gainful addition to the conference.

The academy began back in 1998 and has since then brought together legendary artists with new upcoming artists in the studio and at the stage, but it’s also pop up workshops and seminars.

Finally, a new showcase / conference / festival in Sweden for the international music industry that will show off what Sweden is best known for – great music from many different perspectives.

Editor’s Sidenote: For more information on confirmed delegates, participants and performing acts go to the —–> Where’s The Music website.