We Dance Again with Nakhane Toure 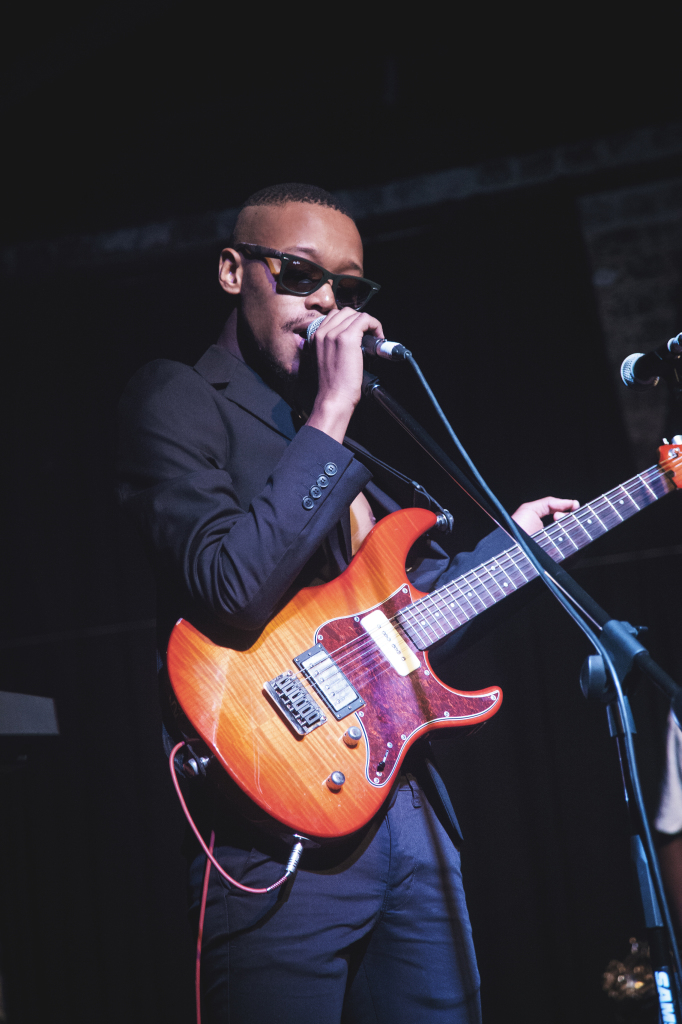 We recently got in touch with author and performing artist Nakhane Toure to get a brief  inner-view on his collaborative journey with DJ Black Coffee on We Dance Again.

@Houseonmag: Can you tell us about the creative process you went through for “We Dance Again’?

@NakhaneToure: When I arrived at Black Coffee’s studio I had with me; two guitars- one electric, and one acoustic – and a notepad to write lyrics. We had no idea what we were going to make. He had references, and I had mine. We jammed, until we had something that we could work with. That was the first song. When I went back to work on it, I realised that what he had done with the song was not working with what I had. So I scrapped that initial melody and lyrics and went outside to work on new lyrics and melody while he played the groove on loop. And thus was born ‘We Dance Again’. Initially he thought I wouldn’t like the music because it was so electronic, but that was exactly what I liked about it. I wanted to write a melody that was slightly ‘monkish’ with lyrics that juxtaposed that. Filth and faith.

@Houseonmag: How was the experience of working with Black Coffee?

@NakhaneToure: I can only work if there’s no one telling me what to do. What I feared with collaborating with such an established artist was that he would bully me into something I couldn’t identify with; or he would try to steer the ship. What I enjoyed mostly about this collaboration was that no one judged anyone. Ideas (some good, some bad) were given a space to exist, to test whether they worked or not. It was a 50/50, true collaboration.

@Houseonmag: And how did the collaboration happen?

@NakhaneToure: Black Coffee tweeted me. Some friends of mine who knew him had told him to check out my  debut album, Brave Confusion. He told me that he was on his way to play a gig in Zimbabwe, and he was listening to the album on loop, when he tweeted me. I went to his studio, and we wrote the song.

@Houseonmag: ‘We Dance again’ is massive in townships have you had the opportunity to witness the effect the song has on people?

@NakhaneToure: Not entirely. I have met people who are passionate about the song. I have read tweets as well. But on some level, I don’t want to know how massive it is. I think that would kill its innocence in me; if I saw the effect it had on people. I fear it would make me arrogant. I still want to preserve that innocence, to love the song without it being tainted by what it has done. I am very happy though, that it has become what it has become.

@Houseonmag: Should we expect a video anytime soon?