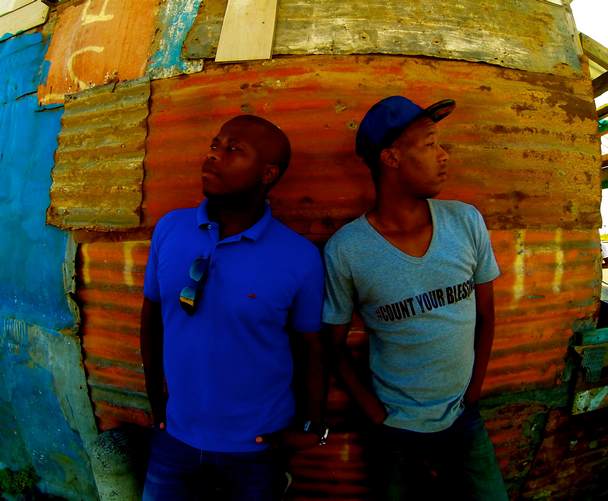 Having been featured on Oskido’s Radio Show – “Who wears the crown” – on Metro FM (SA’s biggest national urban station) and play listed on YFM (Johannesburg / Gauteng’s biggest urban youth station) – the track has gained acclaimed traction with the urban House loving audiences across the country.

The video is shot in Khayelitsha and shows the two producers giving a helping hand to people in need around them. It’s produced and directed by Black Mango and shot by Martin Geldenhuys.

Other credits should also go to Peter Ndlala (Saxophone) and David Mayekane (Guitar).

Originally from the Eastern Cape, Mizz has a broad background in Afro, Tribal, Funk & House music. His DJ sets are a mix of his productions, a selection of Deep Afro tracks with a strong soulful vocal feel.

He is also the producer for the hit single Koze Kuse by DJ Merlon feat Mondli Gcobo and arranged by Blackcoffee.

Rabs Vhafuwi originally from Venda is now based in JHB. His latest album release also titled “Count Your Blessings” features artist such as Da Capo, Mizz and Siphe Tebeka.