Whether you are in New York, P.E, Polokwane, Cape Town, Paris, Mbombela, London, Jozi, Tshwane or Durban, the effects of SA musical talent has touched you in a profound way.

International DJs are singing the praises of local talent and are lining up to work or share their talent with the gifted from all over the country. Ask the likes of Macy Gray, Louie Vega, Ralf Gum, AtJazz and more, they have all collaborated with our talent to add that Mzansi spice to their music and vice versa.

To further entrench and nurture more local musicians, DJU is this year teaming up with the National Youth Developmental Agency (NYDA), and broadcast sponsors SABC1 and SABC Radio to once again present the all-important Southern African Music Conference (SAMC) this June. NYDA is joining for the first time to assist with skills development and making the event accessible to as many talented young women and guys as possible.

Instead of the normal R500 cover charge for the weeklong event, NYDA is subsidising the charge and interested parties only have to pay R350. This year’s event is set for Durban’s Moses Mabhida Stadium’s Conference Centre from 27-2 July, and culminates on the Mother of All Parties, on Saturday 2 July, at Cuba (Moses Mabhida Stadium).

Comments Steven Ngubeni , the National Youth Development Agency CEO: “We want to empower the many young people who have talent and passion for music by offering business skills and information on how to access funding and business development services. This will enable them to develop into economically active and business savvy music producers, song writers, DJs or record label owners and make a dent on the high unemployment levels amongst young people.” 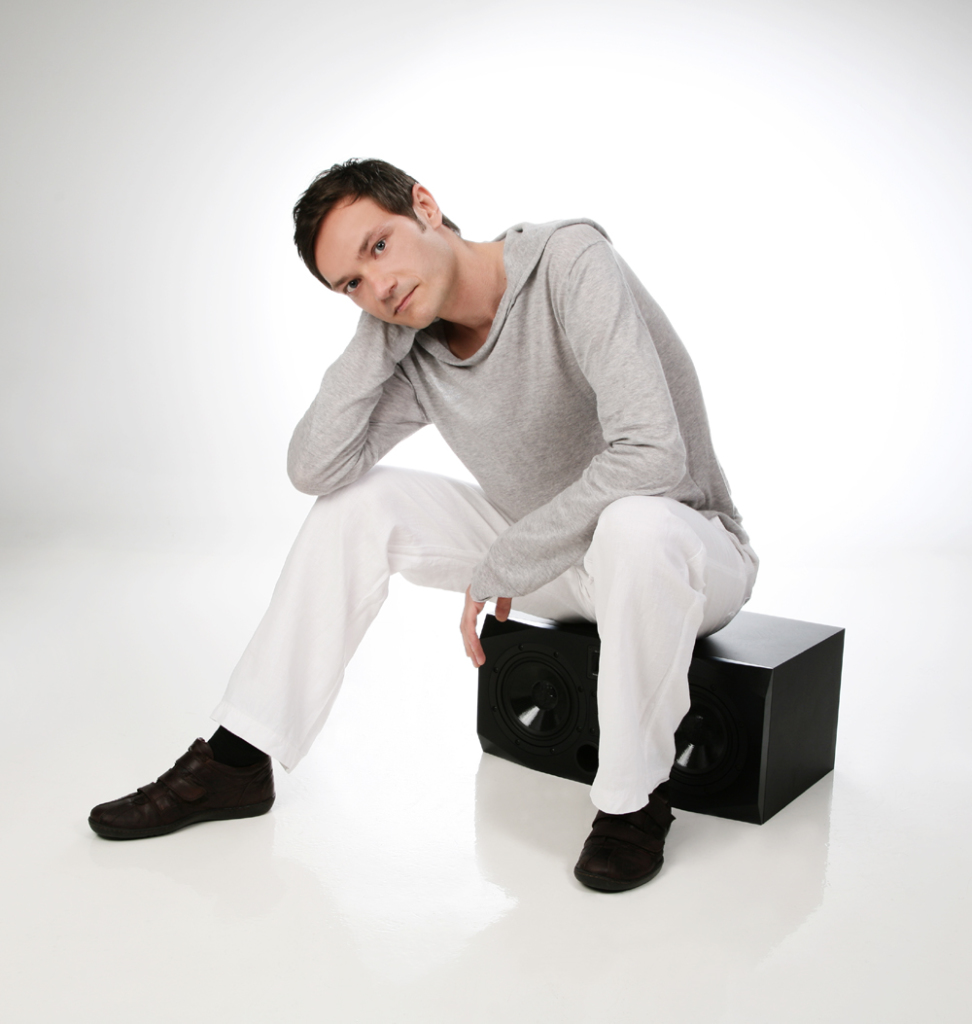 Featuring top international vocalists Monique Bingham, Zakes Bantwini, Tumelo, Professor, Robert Walker and many more, some of the major focusses at this year’s event is on vocal production, music writing and the introduction of a full-on hip-hop dissection by leaders in the Mzansi hip-hop market. These include Amu, T’bo Touch, Hhp, Slikour, Teargas and DA Les.

Other topics covered at the event include running your own independent label; promotion; latest Music trends; copyright, mixing and a lot more interesting topics.

Oskido says if the music industry is to move forward progressively, the youth of today need to be properly equipped and nurtured to be ready for such a task. “Its a fact that the generation of some of our music heroes such as Mahlathini, Mpharanyane, Mirriam Makeba and more learnt the hard way. And then we came in hard, and we were doing things differently like opening studios in our backrooms and doing things for ourselves.”

“We want to take all our experiences and share them with the youth just to make things a little easier for them. We know that the internet and social media have made the world so small and easily accessible to many, but one has to best understand these platforms and have the right skills to fully optimize exposure. ”

“This is where the Conference is playing a major role by bringing the best-of-the-best from around the world under one roof; to equip delegates in ways of best exploiting all available outlets; turn the music industry into a proper business and to help them make it anywhere in the world,” says the respected industry player.

Events associated with the SAMC 2011

Sat, 02 July: Mother of All Parties

Check out www.samc.dj for your SAMC 2011 registration form.

By Mandla Motau on behalf of DJU.