Whether you taking a walk in the dusty streets of SA’s vibrant townships or you out on weekend club nights with friends, the soundtrack to many a music reveler is the home brewed sound of the four to the floor rhythm. This hypnotic township vibe has reached Europe and is shaping and influencing the UK and EU’s dance music scene. 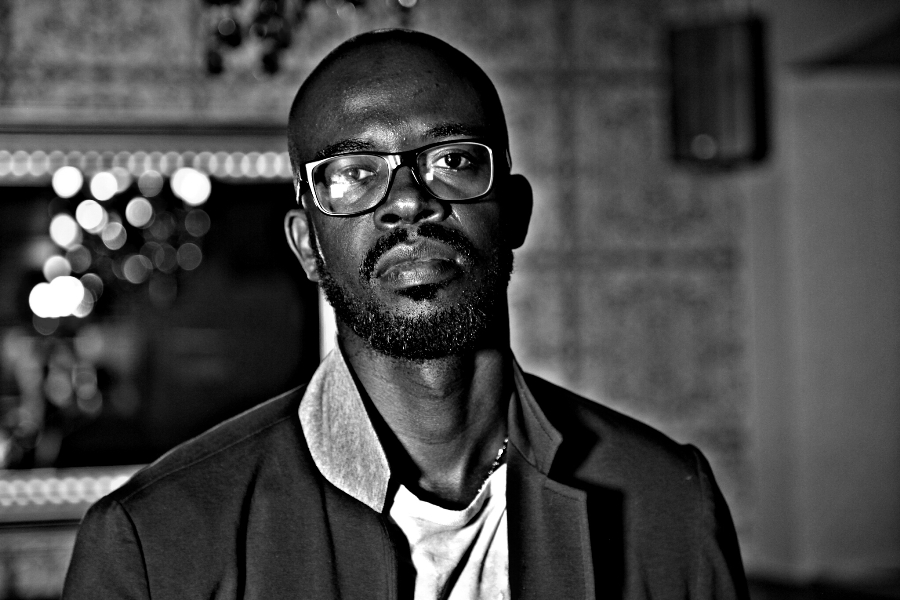 Legendary urban house DJ Black Coffee is billed to feature at the Circo Loco Festival (The iconic Monday morning session at DC10 – Ibiza, started a clubbing revolution that made an enduring impact on the shape of modern club culture). While his Soulsitic Music label mate DJ Shimza made a turn in Lisbon, Portugal over the first weekend of August.