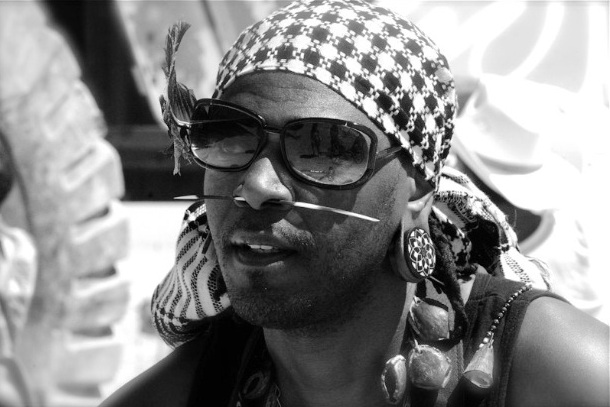 Osunlade has spent a lifetime at the forefront of the house music scene and is undoubtedly one of the most revered producers to ever grace the urban house movement. As well as being responsible for deeper-than-deep house records on BBE and Soul Jazz, he’s also a practising priest in the Nigerian Yorùbá faith, not to mention a former composer for Sesame Street. His heady ‘Pyrography’ album made a splash in 2011, and in the last twelve months the man’s also found time to release a new full-length and publish a photography book. The latest step in his long, varied career is a long, varied mixtape under Defected Records, titled Osunlade In The House. 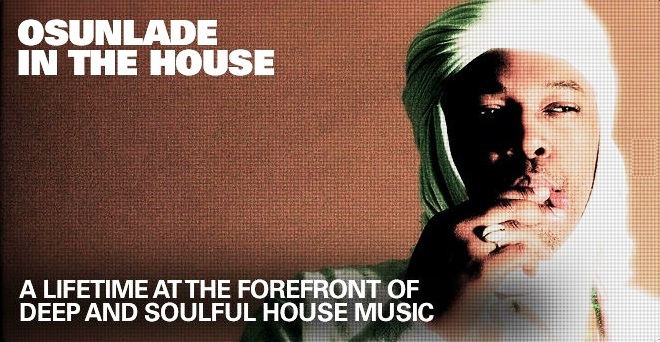 ‘Osunlade In The House’ is the culmination of a life spent in and around music. In it, he draws on a lifelong obsession with melody, song and groove, creating a deeply personal two-disc mix that touches on the many influences that have made him the revered DJ he is today.

From the deep, soulful sounds with which he made his name to tougher, groove-led house beats. ‘Osunlade In The House’ has been discribed as a truly engaging listen from start to finish, featuring a smattering of Osunlade’s own productions, alongside cuts from Fink, Kevin Saunderson, an exclusive record from Afefe Iku and offerings and remixes from Christian Prommer, Rafael Moraes, Orisa, Donnie, Tucillo.

The St. Louis producer had a few choice words about his aims for the mix: “As a man that is doing what I do as a passion and as a creative blessing I want to leave something that matters to me and not just do something that is expected.” Osunlade In The House will see the light of day in April 2012 on Defected Records.