Monique Bingham To Perfom in SA with Ralf GUM 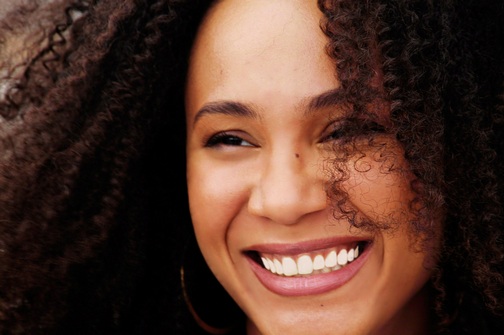 Monique Bingham is widely considered to be one of the most exciting female vocalists and lyricists in the House Music scene. Her career began at an impromptu session for what was then Francois Kevorkian’s brand new “Wave Music” label in 1995, she has been featured on countless records and has delivered some of the most beautiful and memorable songs in dance music history.

And she’ll be back in South Africa on the last weekend of October 2012!

Monique’s early works like “Get Another Plan” and “We Had A Thing” with Abstract Truth proved her relevance and her ability to deepen and grow as a writer and vocalist.

After the band phased out, she collaborated as a solo artist with many acclaimed producers around the planet and solidified her standing as one of the most sophisticated voices in dance music.

Monique and Ralf’s latest collaboration ‘Take Me To My Love’ has been making huge waves and is receiving vast critical acclaim in many parts of the world.

It’s also play-listed by most South African radio-stations for heavy rotation immediately after being discovered on Ralf GUM’s new album “Never Leaves You”, which is out now on House Afrika / Sony Music.

Finally, she will be performing in South Africa alongside Ralf GUM to solemnise the success of “Take Me To My Love”.