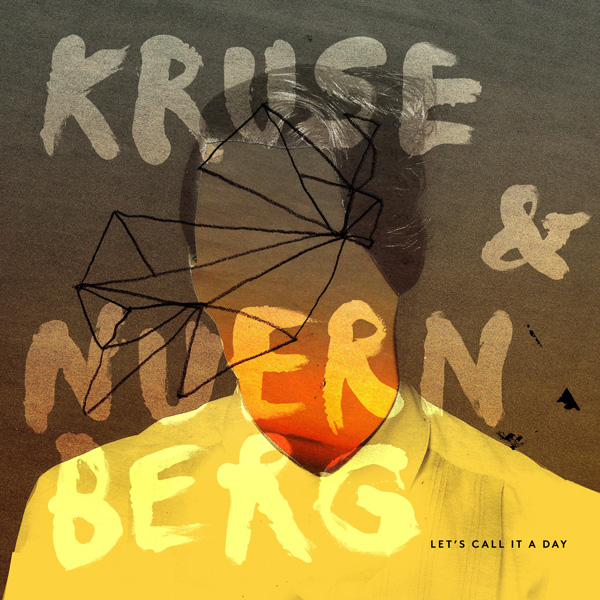 Hamburg based DJ/Producers Kruse & Nuernberg are set to release their debut artist album through Lazy Days Recordings in October 2012. The album is titled ‘Let’s Call It A Day’.

Kruse & Nuernberg have been on the forefront of the revival of the Deep House scene in the past few years. As remixers, they have put their magic touch to artists like Dennis Ferrer and Groove Armada.

They have been remixed by legendary heavyweight producers such as Tom Middleton and DJ Sneak. They are also part of the successful outfit ‘Wiretappeur’, who released on John Digweed’s Bedrock label.

This time around they will be stepping outside of their boundaries to present an eclectic journey through their musical influences, including Indie luminaries Little Dragon, Metronomy and Phoenix. 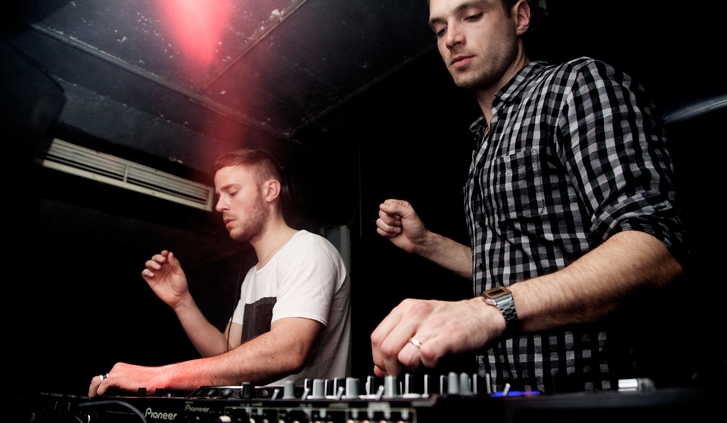 Live pianos and guitars will meet the electronic world with finesse through 11 songs, moving through genres and tempos seamlessly in what Lazy Days Recordings‘ boss Fred Everything has called “a classic dance album in the making”.

The album features singer Stee Downes, who collaborated on last year’s #1 ‘Want You In My Soul’ from Lovebirds, Nathalie Claude, who featured on Andre Lodemann’s ‘Searching’ and Japanese singer Miwaki.

The first single, ‘Last Chance’ feat. Stee Downes, has already been released in June, with forthcoming remixes by Spirit Catcher.

The links between Kruse & Nuernberg and Fred Everything stretch back several years with each being a fan of the other’s work.

Their first release on Lazy Days came in May 2010 and they have now since recorded three EPs for the label, including a recent collaboration with Fred.