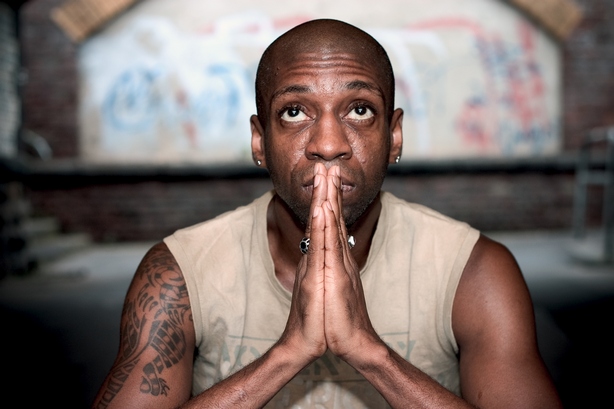 He’s widely regarded as THE voice of house music – a living legend who has appeared on more great dance music records than almost anyone else and who has not so much embroidered some of the best beats in House with his unmistakeable tones, but has played a large part in defining it.

And soon he’ll be in South Africa!

Robert Owens has been lending his glorious voice to class rhythms since the mid-80s, when he met pioneering producer Larry Heard and formed Fingers Inc with him and Ron Wilson. Together they created the house standard “Can You Feel It” and one of house music’s first full-length albums, ‘Another Side’.

Recently he’s collaborated with Ralf GUM on the track “Fly Free”, the first single taken from Ralf’s fantastic “Never Leaves You” album (out through House Afrika in SA).

In light of the track’s popularity, Ralf’s GOGO Music has teamed with Katsaitis Music (aka DJ Christos) and House Afrika to bring Owens out to South Africa for four gigs between 23rd and 27th of August.

The parties have also been staged to celebrate the contribution Robert Owens has made to the global house scene, and the impact he’s made in South Africa.

For the first time ever, the man will take to the mic alongside Ralf GUM and will also take to the decks (he’s an accomplished DJ, having plied his trade back in the days of Ron Hardy and Knuckles’ Warehouse gigs) in SA.