Carlos Mena Joins The Warehouse on YFM 99.2 From Mzansi to New York! 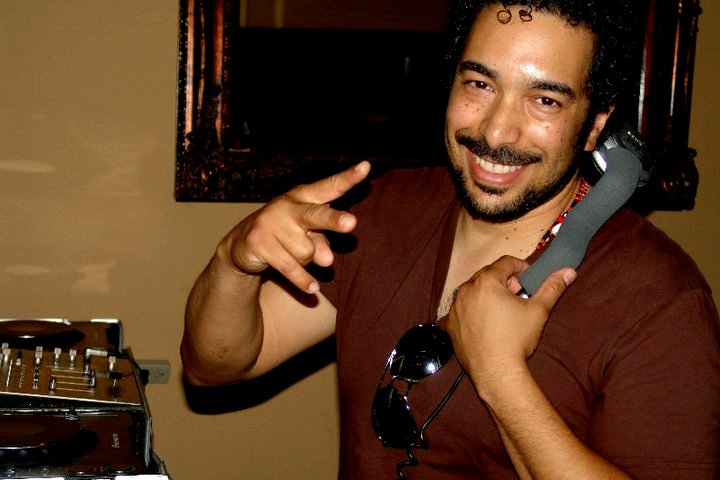 The Warehouse on YFM 99.2 and adds one of House’s most influential tastemakers, Carlos Mena.

A central figure and flag bearer on the international South African House movement, Carlos Mena, joins one of SA’s biggest radio shows, The Warehouse on YFM. The 3 hour show is hosted by 3 AMIGOS (Just Mo, Ankletap and Josi Chave).

Carlos, also affectionately known as “King Casamena” in South Africa is on the program presenting an exclusive mix every last Saturday of the month.  Known for his consistent ability to break records on the wildly successful Casamena Radio Hour, you can expect more of the same on his segment on YFM.

“I am truly honored and humbled by this opportunity to be on a historic radio station that has launched the careers of several legends in the South African house scene” says Carlos Mena. “The response to the first few mixes has been phenomenal and a grateful to all my fans worldwide”, he adds.

You can listen to his first few appearances here 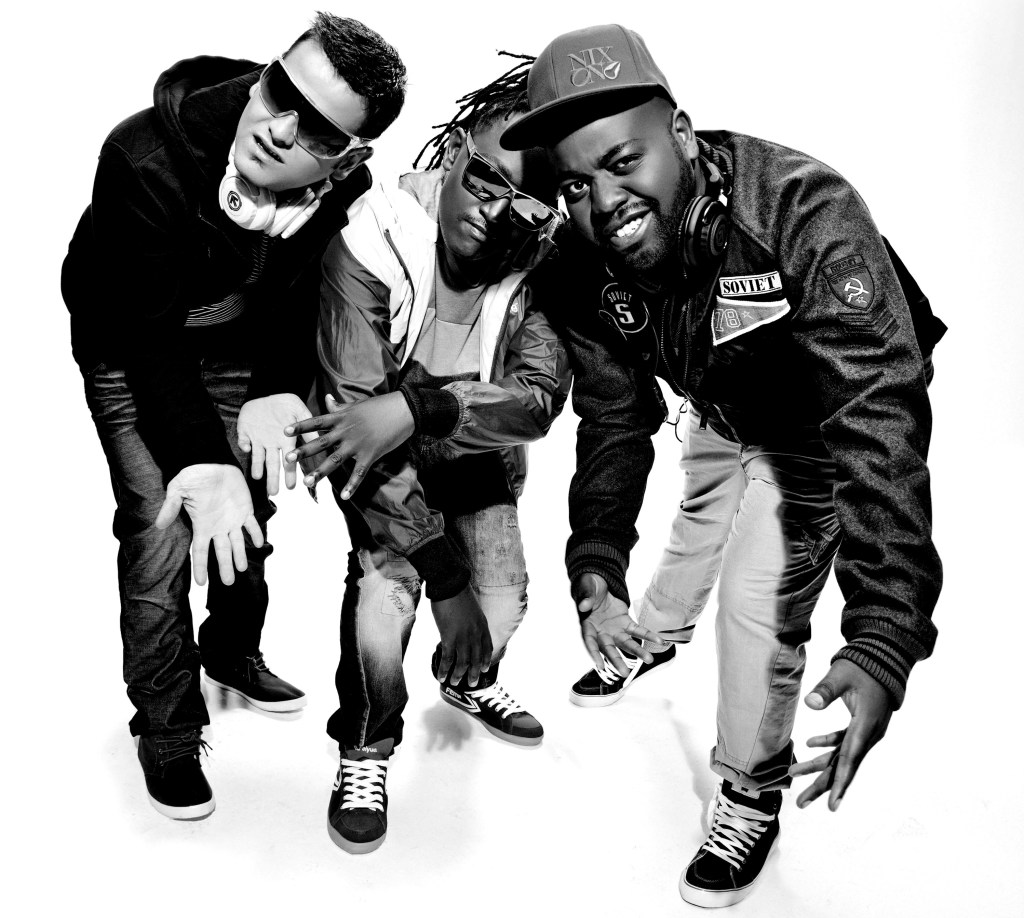 “We all know how S.A house music has gone international and we have so many international DJ’s coming into the country all the time. I had been in touch with Carlos Mena’s people from Ocha Mzansi here in South Africa and we just had good chemistry.

Naturally the idea to bring that international experience directly to listeners of The Warehouse was born and as they say, the rest is history. The Warehouse now has Carlos Mena doing a mix that’s filled with the latest beats making waves in New York and the rest of the world, every last Saturday of the month on YFM 99.2”, says Just Mo (YFM DJ and radio personality).

SA music has made its mark on the international scene and its only befitting that YFM adds an international touch to their show. The show is downloadable via the CASAMENAand later on Ocha Mzansi Soundcloud page.

Carlos Mena has played a significant in the growth of SA House music abroad through his label Ocha Records (N.Y), sub-label Ocha Mzansi (SA) and his own program.

YFM will continue to break boundaries by bringing international DJ’s to local radio like Carlos “Casamena” Mena and not only proves but endorses their belief in strength of SA house.  Mzansi to New York!