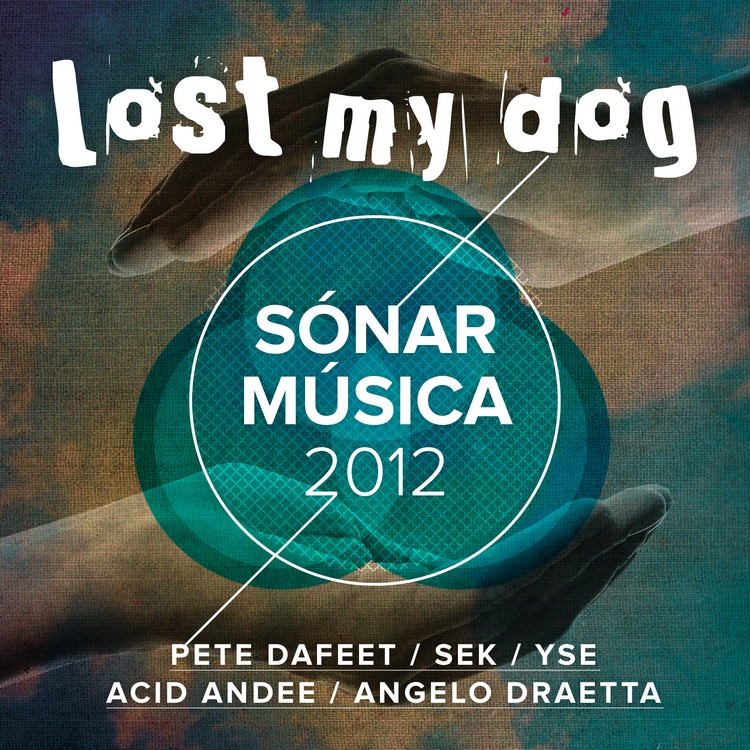 Lost My Dog’s annual SONAR OFF event in Barcelona hits its 4th successive year with another mouth-watering line up.

This year the party, in conjunction with label Your Only Friend, features Shades Of Gray (Live), Pete Dafeet, Nacho Marco, Your Only Friend and Ryan Bliss.  Expect deep, Tech underground house beats in a beautiful, intimate venue with the utmost attention to detail that breaks all barriers. 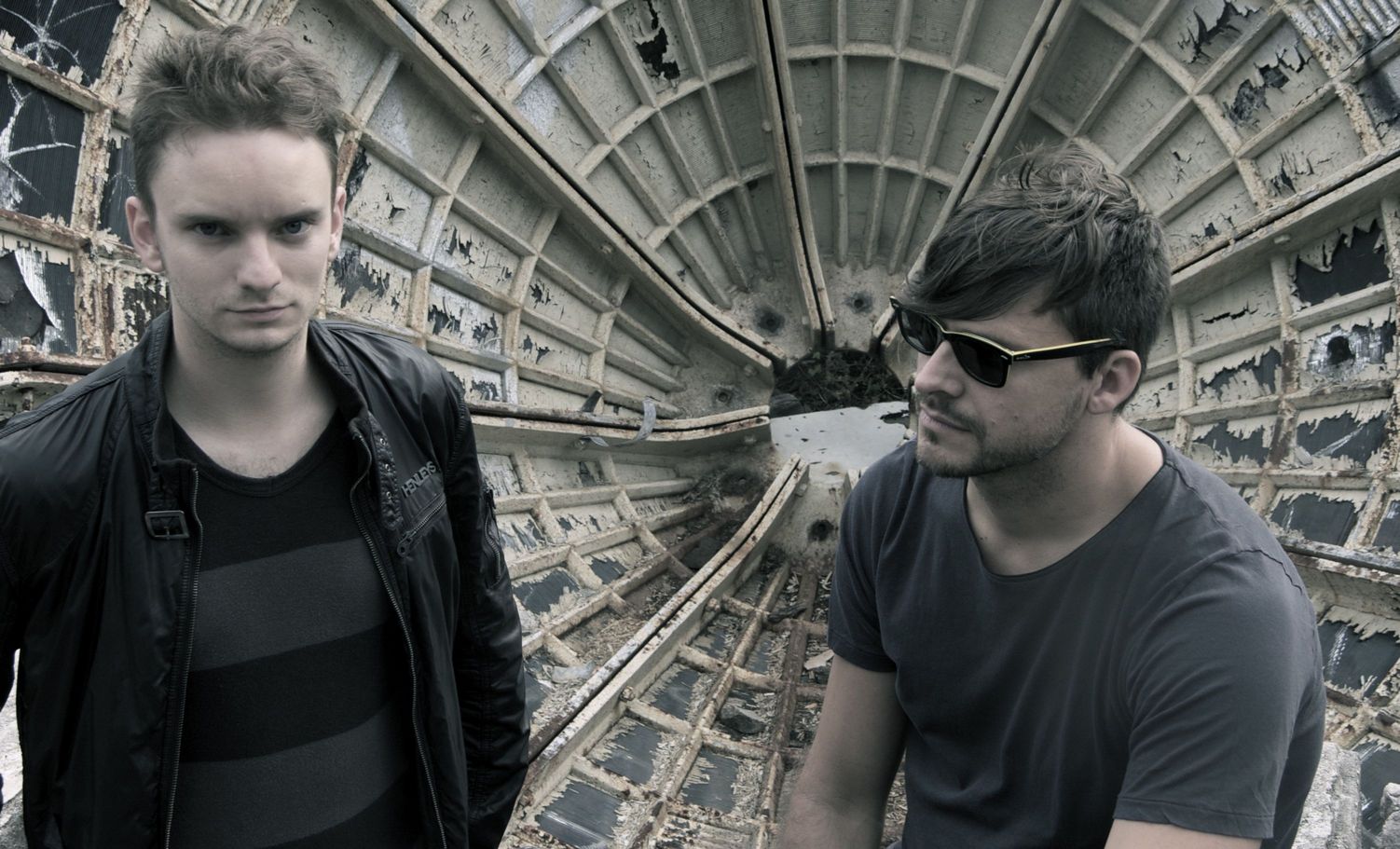 Shades of Gray  have been on everyone’s lips of late following their critically acclaimed debut album ‘Soul Machine’ and music for Om Records, Dark Energy, Tronicsole, their own Beef Records and of course Lost My Dog. The duo of Michal Schwa and Nick West will play a special live set.

Nacho Marco is the perfect guest for a Sonar Off party – his music on Freerange, Om, We Play House, Plastic City and Lost My Dog has earned him the respect of the house world, and his Sonar By Night set of 2010 (in front of a crowd of 8,000) made him a legend in Barcelona. 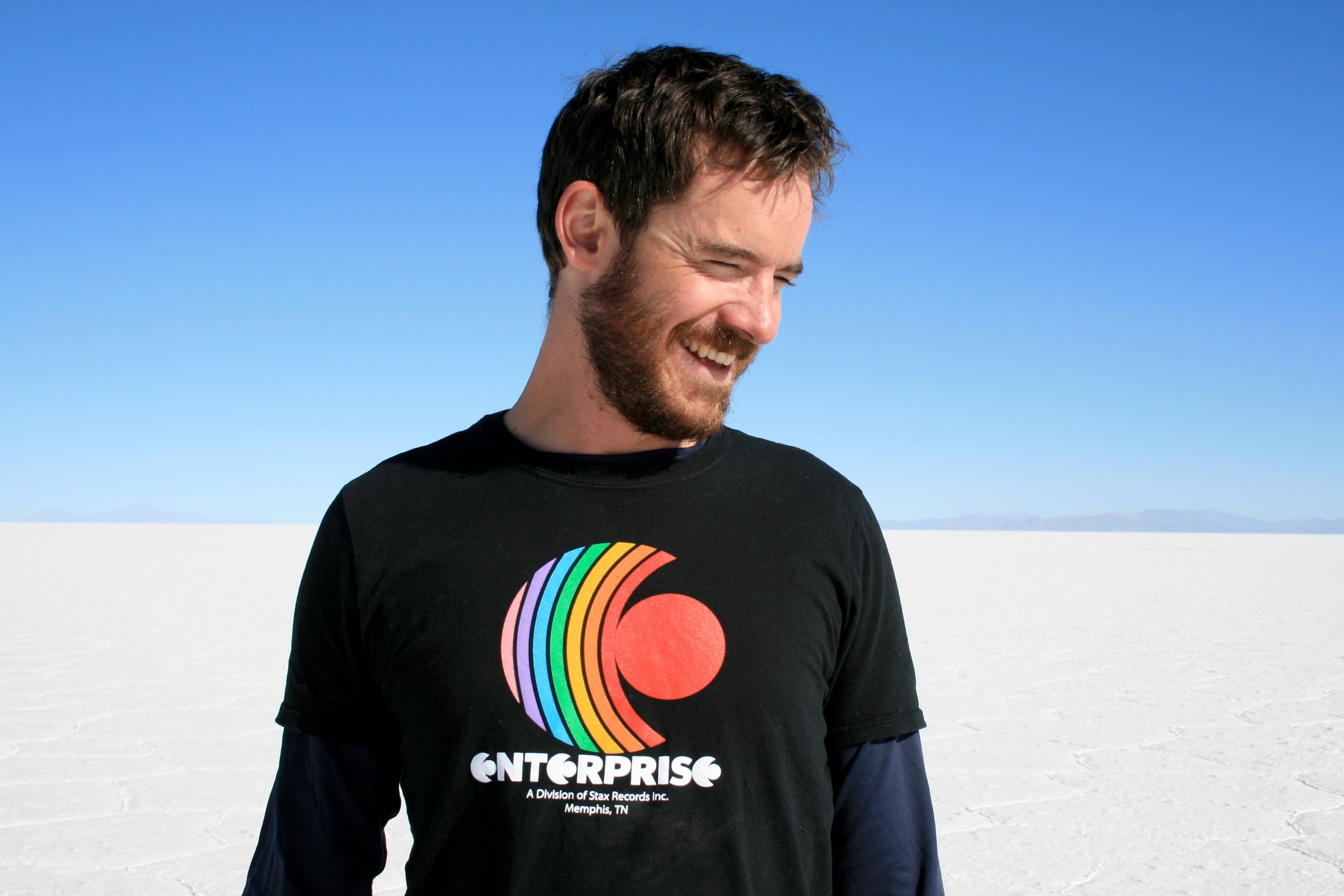 Pete is joined by LMD resident DJ Ryan Bliss, and the line up is completed by the Your Only Friend team of Tres Manos and Steve Ferrand, both based in Barcelona and heads of the same-name label that has featured Lady Blacktronika, Danny Dust and Joshua Iz.

Pre-sale tickets are highly recommended to avoid disappointment. They are available at RA Tickets.