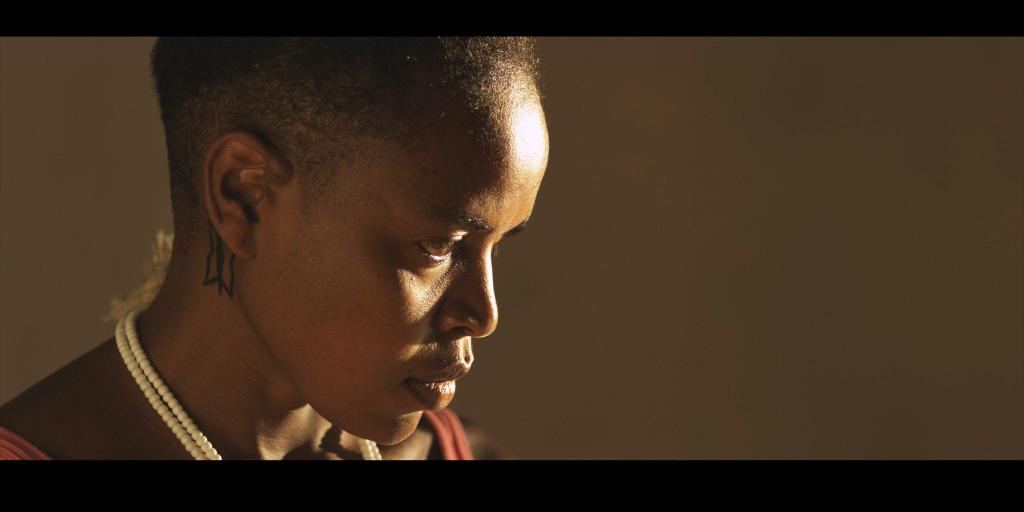 The Durban International Film Festival has selected the film  ‘Elelwani‘ to open the curtains on the 33rd edition of South Africa’s largest and longest running film festival. This groundbreaking world premiere takes place on Thursday, 19 July 2012.

‘Elelwani’ is directed by Ntshavheni wa Luruli and produced by Florian Schattauer.  It deals with the collision of modernity and traditionalism, through an updated, magical realist take on the very first and much loved Tshivenda novel of the same name. 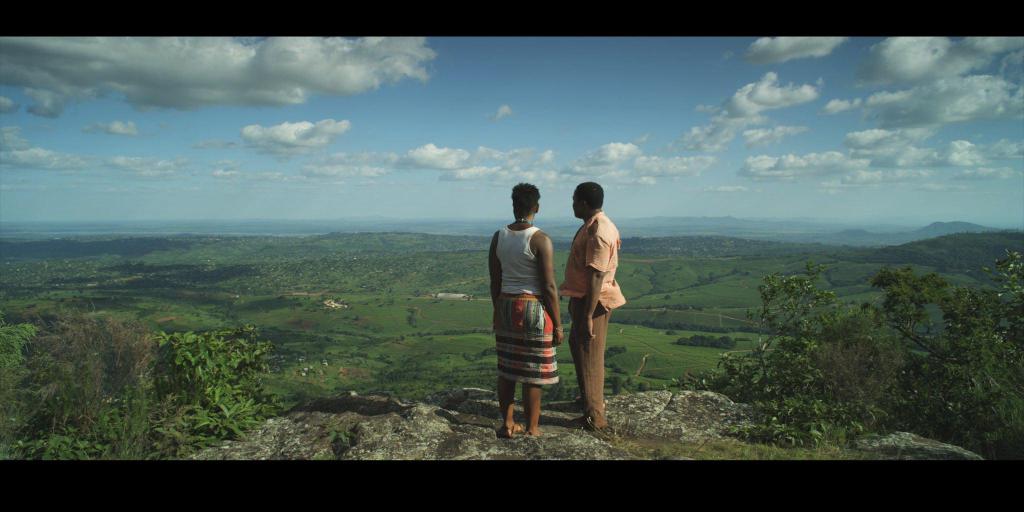 Against a backdrop of startling primary colours and rich ochre hues, young Elelwani (perfectly played by the beautiful Florence Masebe) must negotiate her transition into fully-fledged womanhood amidst the conflicting flows of rigidly patriarchal cultural protocol, and opportunities that may offer her a chance to grow in new ways, but that will sever her from her roots. 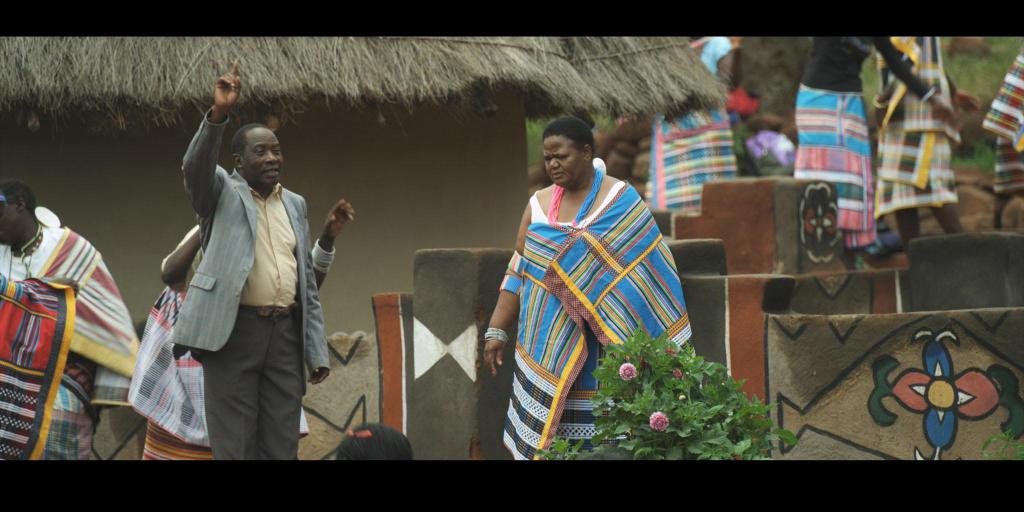 According to Luruli, who regards this as a very personal project, ‘Elelwani’ is the first Venda feature film, in Tshivenda language.

It is about a progressive young woman growing up in the new South Africa, trying to shed her cultural past but later realizing its value; that the past is still relevant in dealing with the present, including the future.

The complexity of the way in which this story is handled, as well as deft directorial auteurship, suggests that this film will slot easily into the canon alongside the great African films. 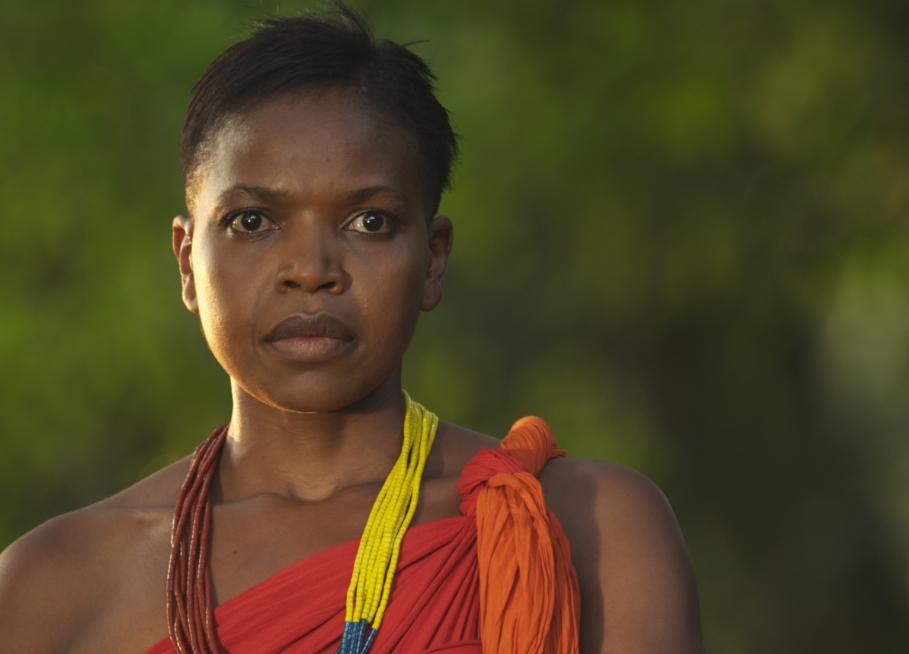 With a radiantly fresh African aesthetic, and warmly dark historical undercurrents, ‘Elelwani’ sets the tone for the following ten days of cinematic excellence at the festival.

The Durban International Film Festival (DIFF), celebrates its 33rd edition from 19 to 29 July 2012.