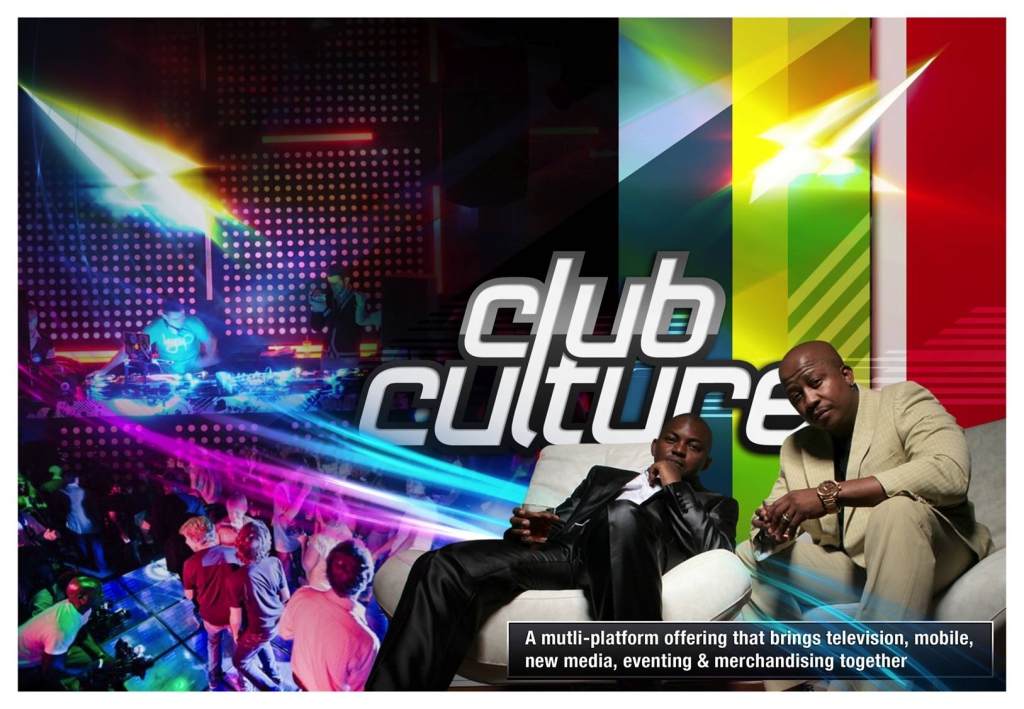 Club Culture – The Movement, the stimulating youth dance music world show returned to our screens for a continuation of season 1 as of 5th May 2012. The show as originally hostedby seasoned 5FM and club jocks, DJ Fresh and Euphonik, will continue to be presented by the F.eU pair.

The show aims to celebrate the dance culture as expressed through music, the players and its followers. More excitingly the show is tipped to provide viewers with an insider’s perspective of the club scene by featuring a range of hot spots and talented muso’s across Mzansi.

“We have always maintained that SABC1 is not just about television but is also a serious player within the youth cultural space. Club Culture affords us the opportunity to play that role as we bring to our viewers the hottest and latest beats straight from the dance floors locally and abroad,” says Vukile Madlala, the Channel’s Publicity Manager. “We encourage our viewers to tune in to the new show as it captures a variety of elements to cater for the broad needs of dance-music lovers everywhere,” she adds.

“Club Culture has been a long time coming and only SABC1 could have done this justice,” comments DJ’s Fresh and Euphonik. “Finally dance music has a home on SABC 1 Mzansi Fo Sho!.”

“We look forward to seeing Club Culture grow into a significant platform, because it will truly become a multisensory experience from television to events to content downloads. We also want to finally display the depth and range of talent in Mzansi,” said Tumi Rabanye for Bonngoe Productions, the show’s production company.

Key segments within the show include: Top 5 tracks of the week, hottest international and local Music Videos; exclusive videos created weekly for the show, capturing the essence of the hottest tracks on the dance floors. The Event Report ‘Club Culture Style’ will show audiences where the vibe is, while DJ 101 will provide up and coming Dj’s with hot tips to see them forward.

Finally because South Africa is such an influencer in the dance scene Club Culture will profile local talent that is bubbling under, as well as feature a Celebrity DJ, Producer, or Artist from the dance scene. 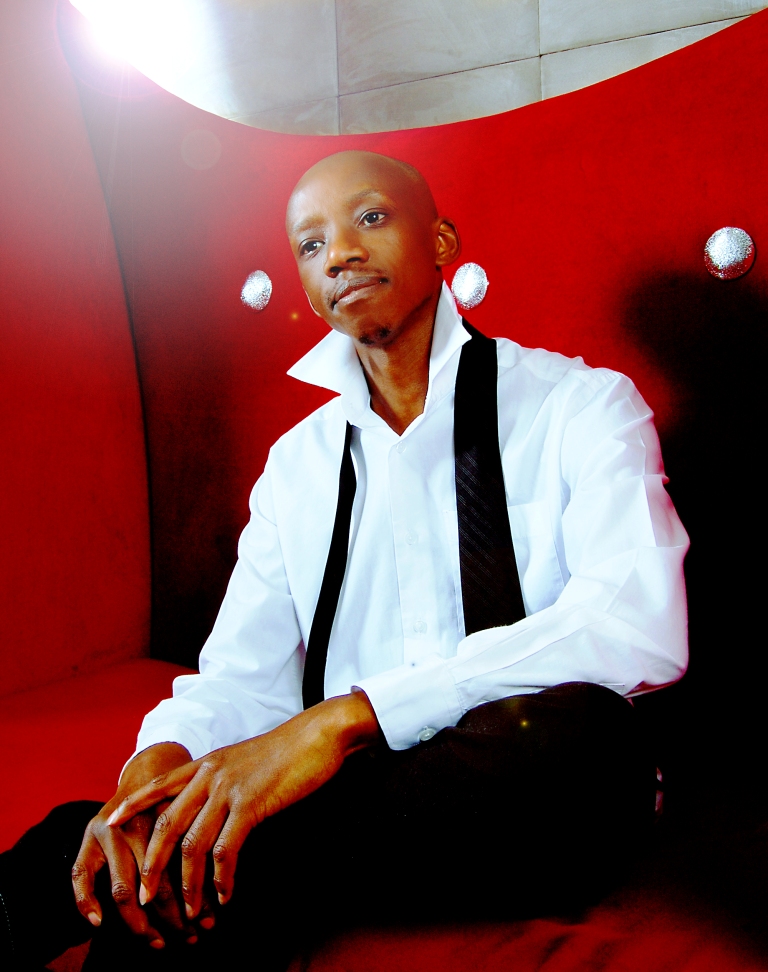 Lunga Nombewu, founder of the independent Baainar Music Recording Company is one such individual who will be participating in the produciton of the show as a guest interviewee. Lunga expresses his thoughts about Club Culture, “the show is taking dance/house music to greater heights, it’s no longer just an audio experience in the clubs or on the radio; people can now see the behind-the-scenes side that we are not normally exposed to”.

Catch Club Culture every Saturday on SABC 1 at 22:00