Bonobo to perform at Final Edition of the Garden Festival (Croatia) 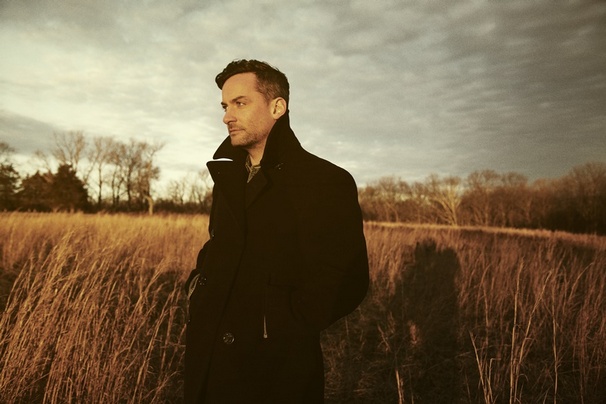 Croatia’s founding music festival, The Garden Festival have announced that Bonobo will be returning to Croatia for the festival’s 10th and FINAL EDITION.

Simon Green aka Bonobo will host a special club night and boat party during the spectacular 10th anniversary celebrations. He will also be joined by a crew of just announced labels and partners.

The Garden Festival has grown to become one of Europe’s most idyllic festivals. The legendary boat parties across the Adriatic Sea, dancing under the sun & stars at the beachside festival site and partying until the sun come up at Barbarella’s Discotheque are all part of a truly unique experience.

The stunning Dalmatian region offers a wealth of fun and adventure, with secluded beaches, the historic cities of Zadar and Split and many breath-taking islands to explore. 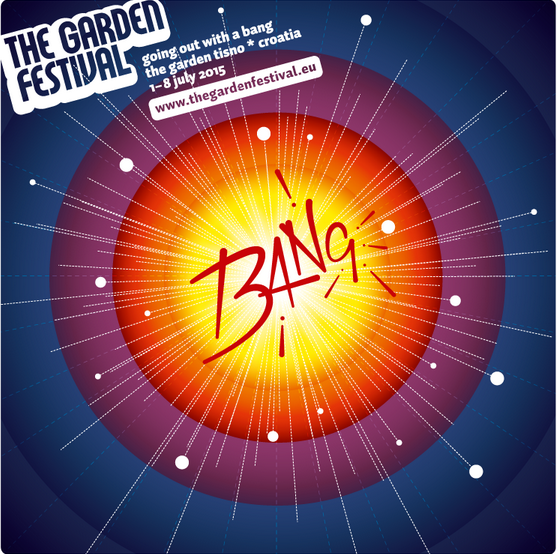 Festival tickets: On sale now at £120 (boat and club parties are extra)

Editor’s Sidenote: Whilst 2015 is its final year, The Garden Festival’s legacy will long live on, with the founders welcoming a season of festivals to their Garden Tisno festival site into 2016 and beyond. Watch this space.