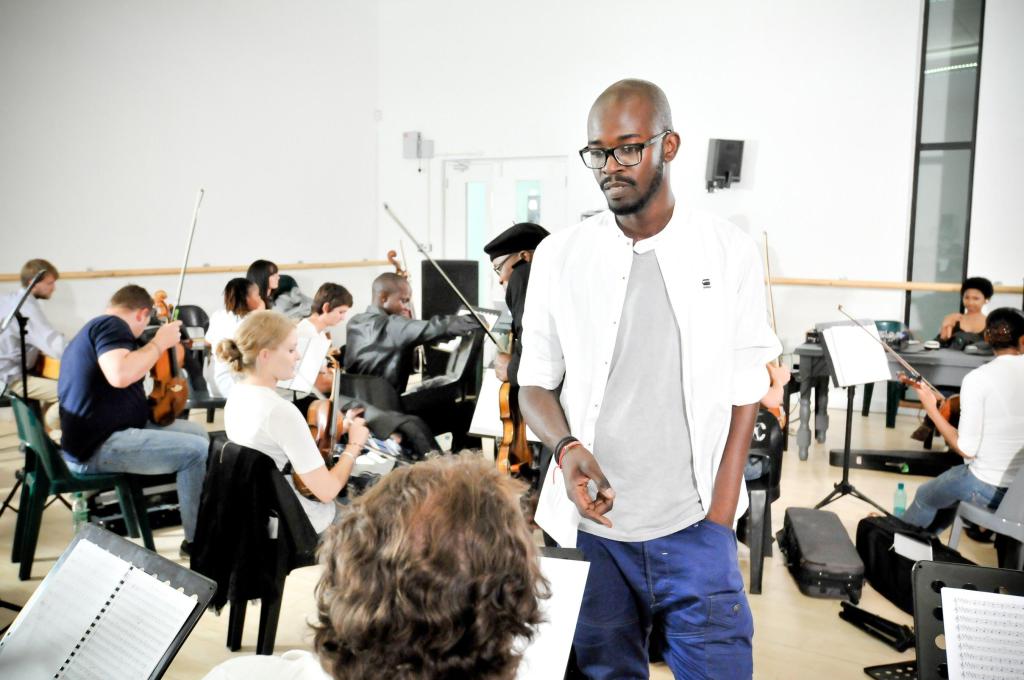 The Vodacom Unlimited Experience, thunders into Durban on Friday, 16 December 2011 on a massive scale with an epic 12 hour house music party at the Moses Mabhida stadium. Black Coffee’s Africa Rising, makes its hotly anticipated debut, featuring Black Coffee live with a 24-piece orchestra, conducted by Brendan Jury, along with a host of guest artists – Bucie, Zakes Bantwini and Mabi Thobejane amongst others – performing the tracks that have made Black Coffee an international phenomenon. 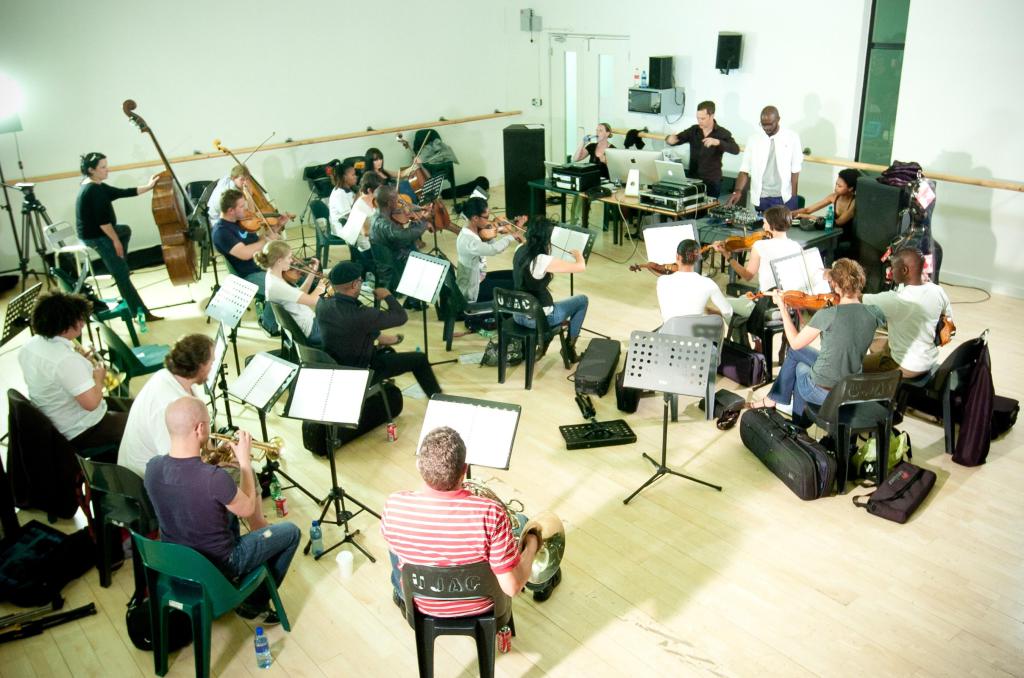 Black Coffee will be joined on the bill by Spiritchaser, creators of SA’s biggest hit in 2011, “These Tears”, which hit number one on radio studios across the country, and by Low Deep T, rising deep house star currently climbing the charts with Big Love. Other internationals on the bill include Rocco and Ralf GUM, two of SA’s favourite remixers, as well as Franck Roger. The big hitting local DJ power comes in the form of Metro FM’s Urban Beat residents, Vinny da Vinci and DJ Christos, Oskido, Andy X, Black Motion, House Afrika label don Tim White and festival founder DJ Strat3gy.

The artists will perform on a massive purpose built stage that uses the spectacular stadium to best effect. And despite its scale only 25,000 tickets go on sale from www.ticketpros.co.za and all Postnet outlets. Commented festival executive producer Glenn van Loggerenberg of Don’t Look Down “The Vodacom Unlimited Festival follows the massive sold-out success of the first Vodacom Unlimited House Festival at Orlando Stadium in Soweto earlier this year.  Except this time around it just got better and promises to be the best day out for South Africans in a long time.” 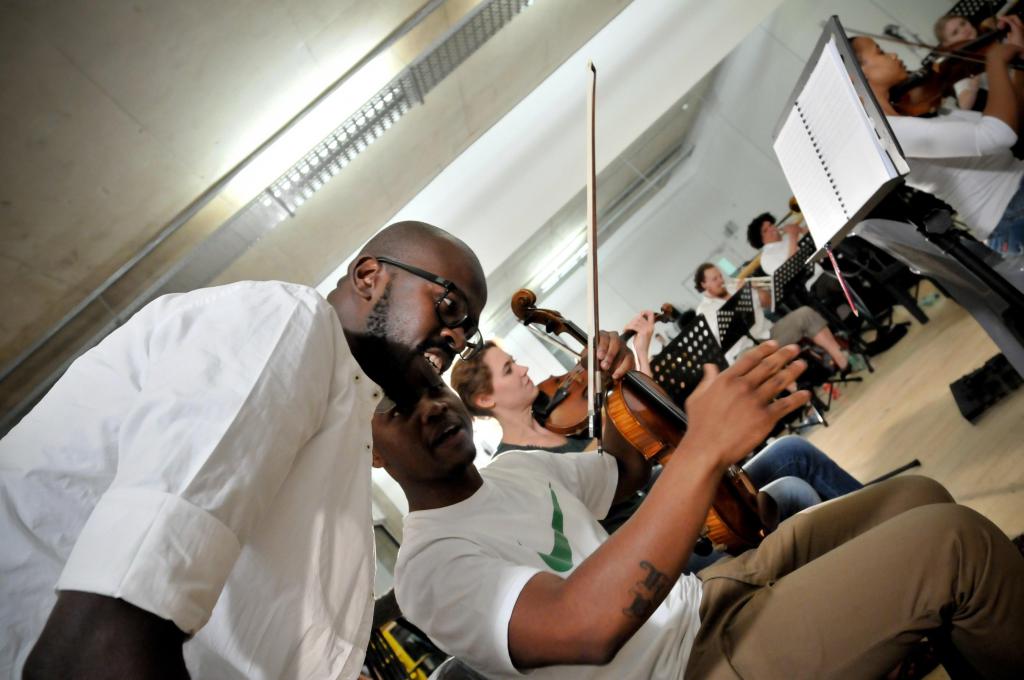 For updates and more details, like Vodacom Unlimited on Facebook (https://www.facebook.com/VodacomUnlimited) and follow them on Twitter (http://twitter.com/#!/VU_Festival). The Vodacom Unlimited Experience (powered by Metro FM and SABC1) is a co-production by Don’t Look Down and SAIL.