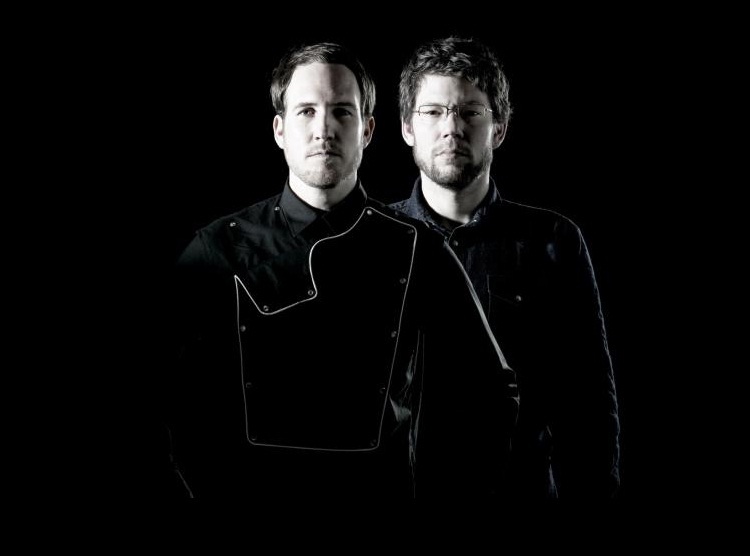 Kristian Beyer & Frank Wiedemann better known as the iconic German deep house act Âme have announced the release of a new album, simply entitled Âme Live. The upcoming release will be a collection of recordings from the road, all of which have been edited specifically for this offering and woven into a continuous mix.

Âme´s sound described as that of a Detroit-influenced deep house sound is easily accessible without ever loosing deepness, complexity and a distinct twist. Âme has enjoyed a string of releases on Berlin based recording label and music network ‘Sonar Kollektiv’. The duo achieved international musical acclaim with the success of their relentless breakthrough offering “Rej”, which was cued by everyone from John Tejada to Sven Vath to Fistaz Mixwell.

Together they have been DJing and producing for over ten years, but as of late they’ve begun dividing labour a bit more evenly, with Beyer doing most of the DJing and Wiedemann spearheading their live act, which debuted in 2010. Set to be released by Innervisions the Âme Live album will be on the shelves by May 2nd, 2012.

The album will see the pair bring to life some of our favourite and iconic releases from them, including their rendition of Roy Ayers’ ‘Tarzan’, the timeless 2004 release ‘Nia’ (Innervisions), an interpretation of ‘Envision’ by Osunlade and one of Rodamaal called ‘Insomnia’ amongst others.