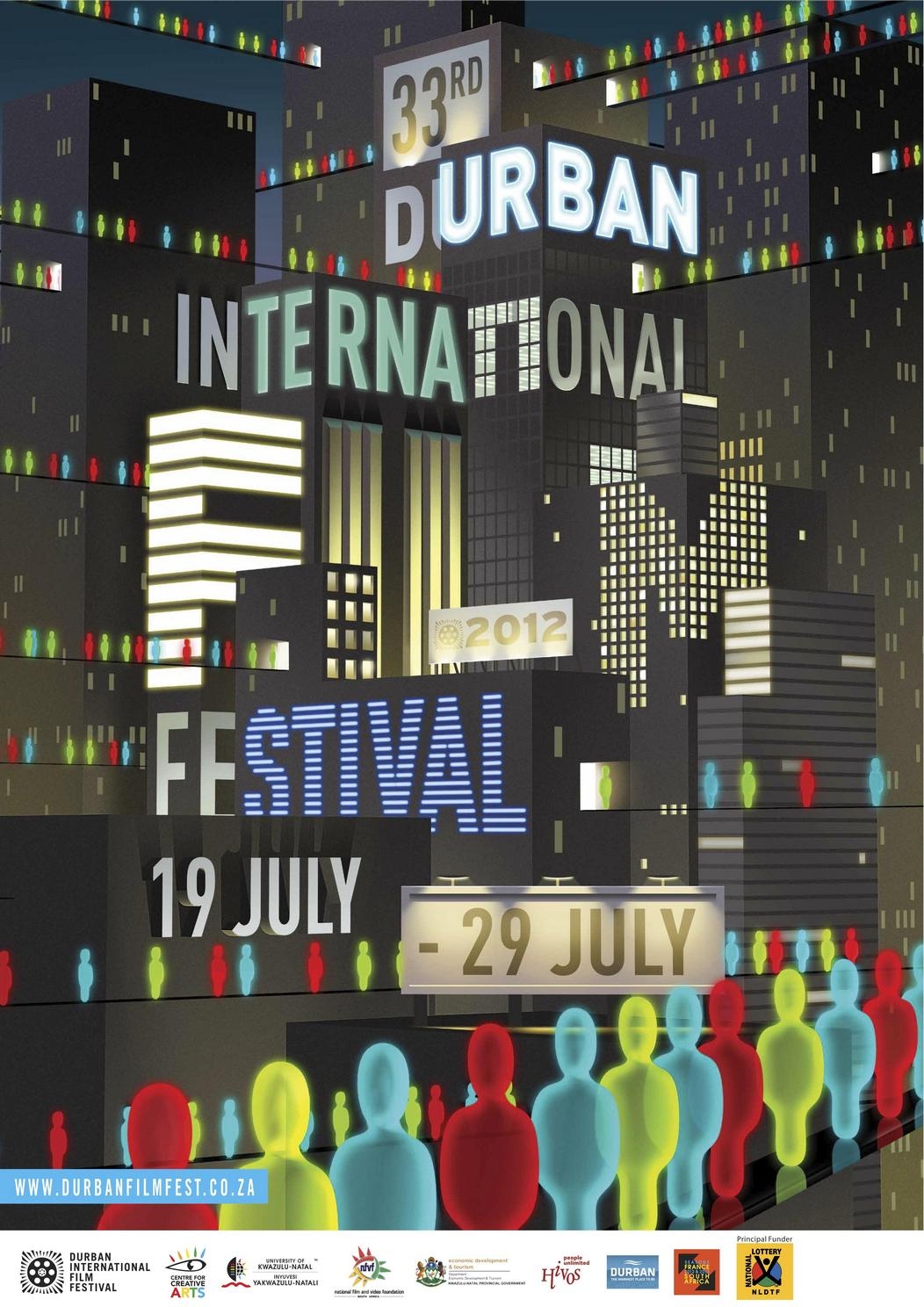 Apart from the powerful representation of new films from South Africa and the rest of the continent, there is a special focus on French Cinema.

Industry initiatives include the 5th Talent Campus Durban (in cooperation with the Berlin Talent Campus) and the 3rd Durban FilmMart (a co-production market in partnership with the Durban Film Office).

Spoilt for choice, film-lovers will have the opportunity to rub shoulders with film-makers and other well-known personalities. For film details and screening schedules – see the University of KwaZulu-Natal Centre for Creative Arts or follow on Twitter  or ‘LIKE’ in Facebook

Various venues in Durban include:

Ranging from R25 – R35 with many free screenings at selected venues.