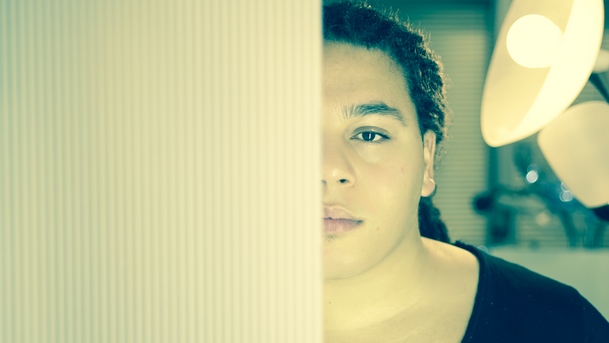 This is not the first time that Wesley has released under Poolside Recordings. His first release was the remix of ‘Loving’ from DJ Difesa and this time around Wesley has chosen to produce an Afro House track with some Deep House influences!