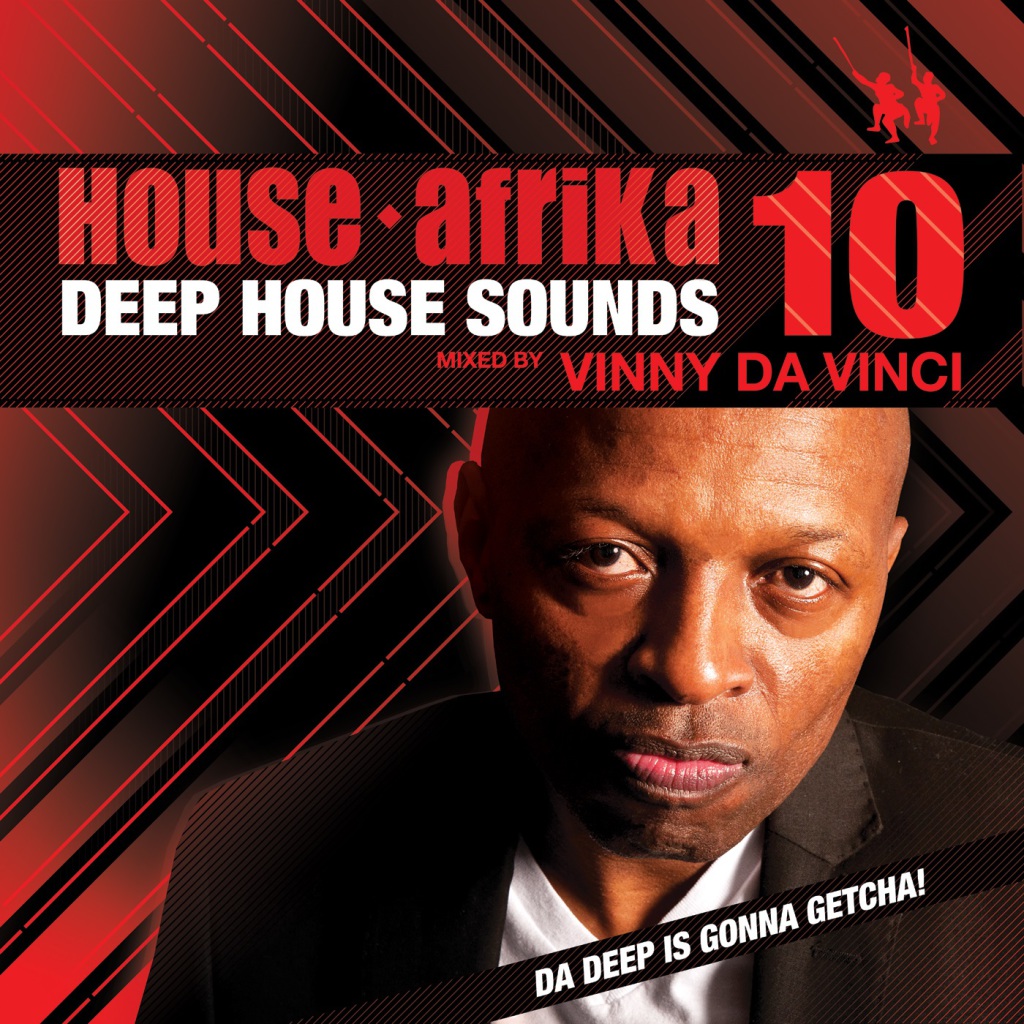 I think it’s safe to say that, from inception music compiled in any of the Deep House Sound compilations has been a backdrop to many memories captured under the harsh realities of the South African sun.

It is essentially and has always provided a reference to those who have only just discovered the majestic sounds of the four-to-the-floor beat and subsequently in one way or another it also gives direction to an ever subversive House music scene in South Africa.

From picnics in the backyards of Soweto, car wash precincts and that impromptu “underground deep house session” put together by *amagents nabo’ngwana all the way to the SAMC’s Mother of All Parties – the Deep House Sounds compilation series has always served as a common thread throughout.

The tenth installment of the series spans across the Deep and Soulful sounds by producers from all around the world. It has featured the likes of Atjazz, Charles Webster, DJ Spinna, Moloko, Mike Dunn and DJ Rocco among many other decorated tastemakers. #DHS tells the musical journey of one of SA’s legendary House music practitioner [Vinny Da Vinci] and true deep pioneer. 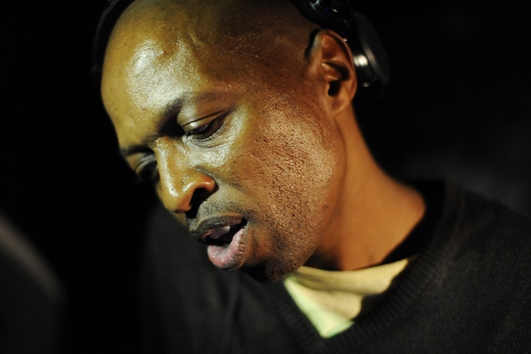 Well for this particular series, it’s tracks that I personally like and play at most of my gigs.

Tell us when and how the first Deep House Sounds compilation was created?

Can you recall the first song you ever shortlisted for the first Deep House Sounds compilation?

Yeah that’s easy, it was the runaway hit that later became a worldwide commercial success ‘Sing It Back’ by Moloko.

All Deep House Sounds volumes are special, each in their own unique way. Which has been the most iconic of all 10 volumes?

DHS vol.1 because it was a special time for Deep House, people received it very well. It was the beginning of the revolution!

What in Vinny’s view makes a record worthy of selection for a DHS edition?

First it has to be a personal favourite, a record I can play over and over and most importantly it has to be deep and soulful in some way.

In your view, which has been the most challenging edition to compile?

Vol. 10, it took too long to compile because there’s just so much music out there and it was always going to be a difficult task to choose 13 tracks from the millions that are out there.

It’s also the fact that it’s the last one of the series; I wanted to bow out with a special one.

You have complied well over 100 songs across this dedicated deep house series, can you name one title you think best defines the DHS series?

From the labels point of view, what has the DHS compilation series meant to House Afrika records?

We are delighted to say that the series has put the Deep House genre and movement on the map. A lot of people in SA now love Deep House, for sure DHS series is one of the catalysts.

What can Soulful & Deep House heads expect from Vinny Da Vinci in the near and distant future?

It’s not over… I will still be playing all over the country and abroad, spreading the deep and soulful vibe out there… A new chapter is in the horizon, so look out for something new in the future.

Would you like to say something to the collectors of the Deep House Sounds compilation series?

I just wanna say thanks for your loyal support over the years… It’s has been an amazing and exciting journey… da deep is gonna getcha!!!

Editor’s Sidenote: The Deep House Sounds Volume 10 compilation can be purchased on iTunes.