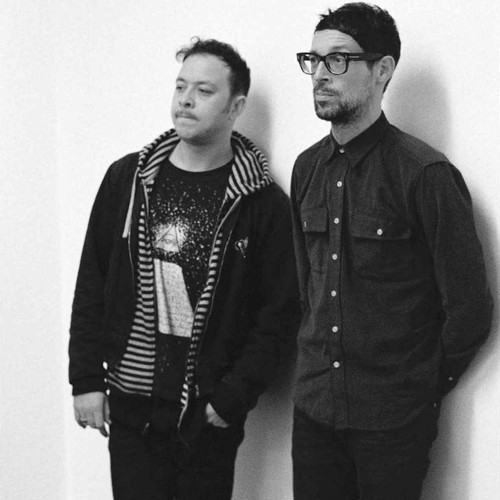 The track impressed DJ Gilles Peterson so much that he licenced it right away for his latest Brownswood Bubblers compilation and handed them an esteemed Worldwide mix.

The White Lamp are a DJ/producer from London and a vocalist from Bristol. They’re influenced by travelling the world and picking up vibes from America to Japan to South America to Africa.

Once you’ve heard the vocals, you’ll recognise a good dose of Stevie, Marvin and all things golden too.

The original is complimented by the latest entry in the very impressive remix portfolio of the Berliner Phon.o.

The additional synth chords and the radical vocals re-arrangement turn the track into a confidently stylish hybrid of Chicago House and Techno.