The Essence – The Wizard Brian Coxx & The Playerz 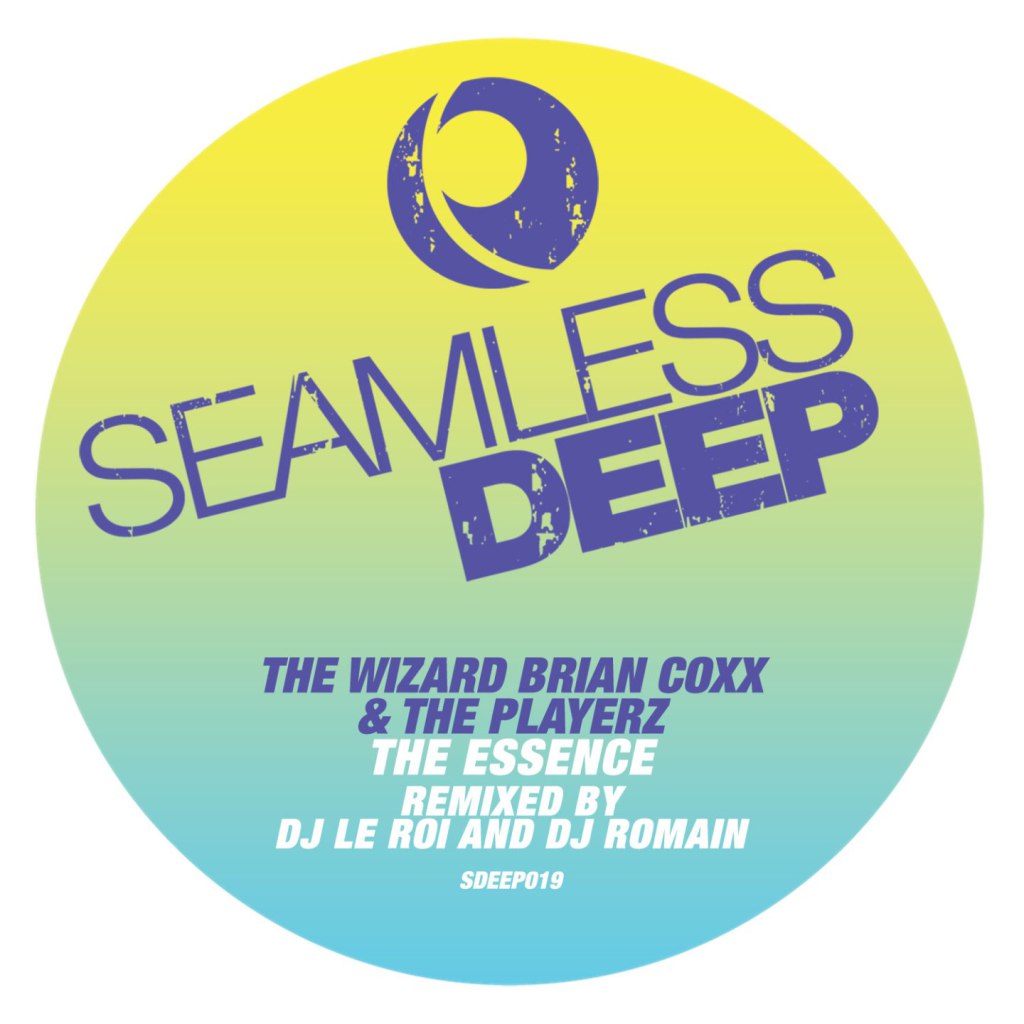 ‘Essence – taking it back to the Essence… In Philosophy, essence is the attribute or set of attributes that make any entity or substance what it fundamentally is, at which it has the necessity and without which it loses its identity.’ – The Wizard Brian Coxx & The Playerz.

The Playerz are DJ Romain (New York Circuit) and Vincenzo Siracusa (London Circuit), two veterans of the global Deep House scene. The duo with over 25 years of beats collectively established ‘The Playerz’ sound back in 2010 with a debut release on Nu Faze Records.

DJ Romain is no stranger to the underground scene with releases on highly respected stables such as King Street, Underground Collective and Distant Music. London Deep House export Vincenzo Siracusa comes in highly regarded as host to various radio shows and residencies in UKs capital clubs spreading over a decade of groove.

On this release the duo mash up with The Wizard Brian Coxx [Co-creator and resident DJ of weekly Wednesday night party, Soulgasm, NYC] to arrange a cadence of sounds from the not so distance past, bringing on that nostalgic deep house vibe.

The ‘Essence Original Mix’ takes you on an aural journey through space and time. The beat plays a lot on the dub side of house, it goes back to the basics – yes the fundamentals, DO YOU REMEMBER HOUSE? Ghostly yet well layered pads progressively hover over a low riding sub bass while the wooden click cleverly interchanges with the paced up shakers. Tune!

Let’s get Jackin’, let’s get deep, they’ve taken it back to its Essence. A rolling sub, some jackin’ beats and deep chords are the order of the day, the beat gets consumed by a good old haunting dub vocal laced up by Brian Coxx himself.

Ro’s Jack Up Mix is surely one for the floor, he quickly transcends the beat into a pushy arrangement of sounds. The spoken words are kept raw and clean while ad-libs fly around inbetween experimental glitch sounds. At the end of it all, this record is a submission of pure drive, so let’s dance.

Seamless draft in Swiss native and Deep House maestro DJ Le Roi who adds a dance floor twist with his remix of The Essence. Le Roi carries the nostalgic texture of the first two renditions in the release. He takes you right back into his trademark groove of a deep rolling bass line, Jackin beats and a funky house style arrangement as he works the spoken words, it suddenly feels like it’s the 90’s in here.

Editor’s Sidenote: This is definitely the one for the dancefloors!