The Djoon Experience mixed by Black Coffee and Joe Claussell 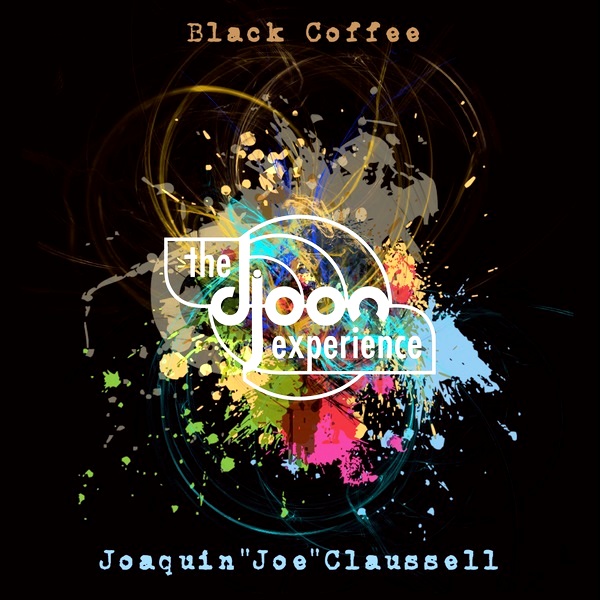 Djoon is nestled in a vibrant ‘new’ district of eastern Paris and for near 10 years has played host to known and unknown local and international talents from the soulful New Yorker to the afro deep South African, from the pioneers of Chicago and Detroit to Berlin’s deep tech or eclectic London artists… Always seeking talent, of yesterday of today and of tomorrow, this temple of encounters between dancers and music lovers has seen its wooden dance floor trodden by clubbers from all over the world.

Any attempt ‘to bottle’ a night at such a special place is a fraught journey, one which we have taken and now as this musical church beckons its loyal flock to a very special evening of ‘worship’, we bring on one album, a night at the Djoon celebrating 10 years of dance floor joy, hosted by The legendary Joaquin Joe Claussell on a very rare mix CD outing – and South African superstar Black Coffee.

“People don’t come here to show off, they have a natural style and they wanna enjoy themselves” Djoon owner and DJ, Afshin Assadian and his artistic director Lionel Marciano tell us. Afshin’s apprenticeship was as a promoter and club manager and it wasn’t long before he realized that commercial pressure always prevailed over quality of music. Locating an empty space in a deserted district away from the main party places in Paris he developed an instant crush! Djoon was conceived.

Grown up and mature like the very best French wine…. music with soul is what you get there and what the album reflects. Joe’s mix was recorded in a hotel room in Tokyo, his hectic global schedule led him, on a Far Eastern stop over to put together a party in his room. Friends came and vibed with Joe as he worked the turntables, tape machines, … a mix “not about the perfect beat…. but The Soul and The Funk”. Eve n though “its all over the place” it has a natural musical flow and as he eloquently describes it “ is a collage of Joaquin Joe Claussell at that time.”

South Africans are the biggest consumers of house music in the world, and Johannesburg is the beating heart of their scene. If you’re looking for proof, there is no need to visit a nightclub. In turning on a television, listening to the radio or walking down the street, it’s clear that a 4/4 pulse is the metronome of everyday life. In this beautiful Southern Hemisphere oasis …fighting to shake its torrid Apartheid history House producers are bigger than The Madonnas and Coldplays so revered by music buyers north of the equator. Bring to the stage Black Coffee a household name and champion of Johannesburg’s preferred sound—vocal- led, percussive, melodic— a sound largely at odds with what’s popular in other international markets;

We are very proud to be working with Djoon, Black Coffee and Joaquin “Joe” Claussell for this amazing collection. – BEE Records