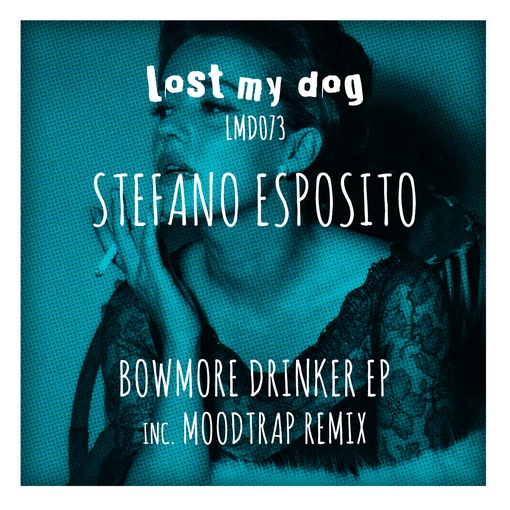 Stefano Esposito is a young Italian producer whose reputation in the scene is rapidly growing. His work has been featured in many reputable labels and has caught the ears of heavy hitters such as DJ Sneak, Seth Troxler amongst others; with his brand of Deep House.

Stefano’s take on Deep House is a little left of centre at times although thoughtful and enticing as can be heard on this EP.

Moodtrap’s remix of ‘Frog Pond’ adds more bite to the original version and fattens out the bass into an indeed heads-down throbber.

Born in Naples Stefano Esposito began making a name for himself playing the cities clubs and making tracks for his sets that drew inspiration from legendary artists like Todd Terry, Kerri Chandler, Masters At Work, 95 North and DJ Sneak.

His first release, the ‘Acid Groove EP’ came in 2011 courtesy of the Four Fingers Hand imprint and caused a stir by entering Beatport’s top 100 Deep House chart. More labels began to line up for his services of producing Deep House with an old school twist.

Having shed the identity of their existing current producer / DJ project, the pair behind Moodtrap prefer to remain anonymous in a bid to simply let their music do the talking and not succumb to outside pressures or expectations.