Sounds Of A Superstar Vol. 3 by Giggs Superstar 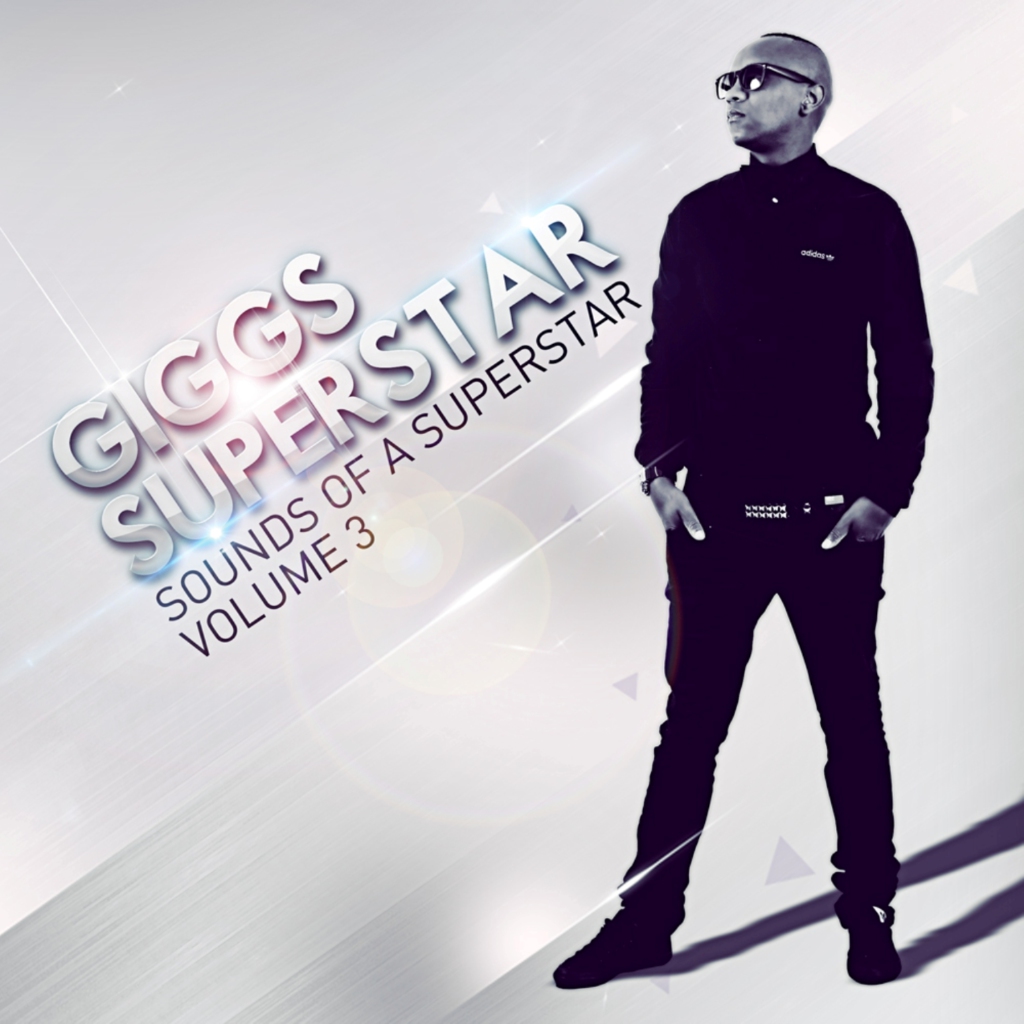 The SUPERSTAR is finally back with a third instalment of his “Sounds Of A Superstar” compilation series!

Known from his previous albums Electro Candi, Soul Candi Sessions 4, Sounds Of A Superstar Vol. 1 & Deep House Chronicles 4 : Sounds Of A Superstar Vol. 2 – Giggs Superstar’s 2010 release of the Soul Candi series Deep House Chronicles 4 which gave the nation the monster hit “I Don’t Care”, and earned Giggs an SA Music Award Nomination in the Best Urban Dance Album category in 2011, certainly stamped this underrated DJ’s name in the music scene as a force to watch out for.

2011 saw the DJ collaborate with R&B star, Mario Ogle, to come up with a follow up hit titled “Say Yes”. Straight out of the studio adidas decided to use the song as the backtrack to the adibus launch video. “Say Yes” was initially created purely for a digital release but became so popular on dance floors it was decided to shoot a video for it. The video saw Giggs Superstar join the ranks of international artists Run DMC, Snoop Dogg, etc by being the first SA artist to have a fully branded and endorsed video by adidas ORIGINALS and the first SA artist to use the newly launched adibus. The video was well received and is currently on high rotation.

Sounds Of A Superstar Vol. 3 is the Superstar’s 3rd solo release and he truly captures the ‘Sounds of a Superstar’ with the massive single ‘Say Yes’ on high rotation and a new single simply called ‘You’. That’s not all Giggs has up his sleeve, the album has some of the biggest tunes on radio, including an Abicah Soul remix of Mi Casa’s smash hit ‘These Streets’, Harisson Crumps’ – No, No, No and future classic titled ‘Velvet Touch’ by French music maestro Rocco. He also includes music from the MAW legend Louie Vega and Sonar Kollectiv outfit Jazzanova with Ben Westbeech on ‘I Can See’.

Look out for another hot music video for the new single “You” coming to your screens soon! Sounds Of A Superstar Vol.3 will be available in all good music stores from 24 February 2012.