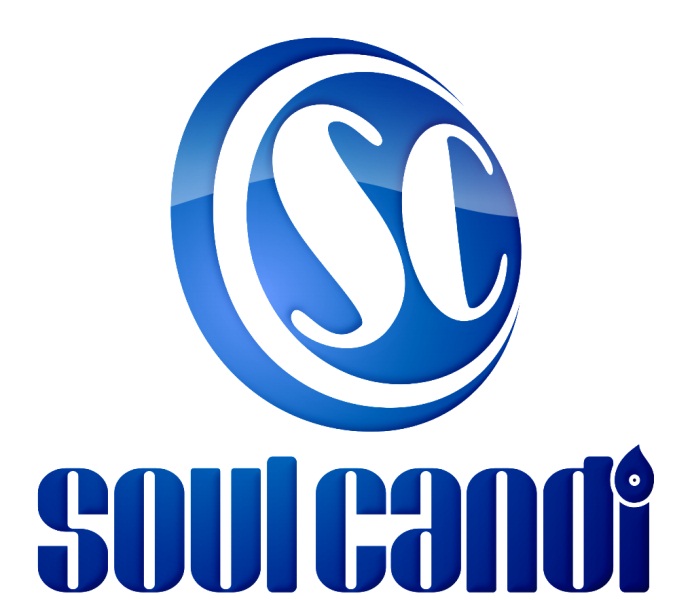 Firstly we’d like to congratulate Soul Candi on this mammoth achievement – of continuously bringing the biggest urban house music tunes and acts (DJ’s) to the South African house massives. The SC family celebrates 10 years what started out as a small and humble record shop in Rosebank, to what we today know as South Africa’s biggest independent music movement and we’d like to say SC fam keep growing!!!

Soul Candi celebrate this milestone with a record setting release ahead of the festive season. Yes, a bold 10 pack CD compilation has been constructed to showcase the two facedes that make Soul Candi what it is today – The Classics & The Future. The innovative offering includes flagship DJ series’ from the Soul Candi stable with the the likes of Music Box, For The Love Of House, Fresh House Flava, Deep House Chronicles and Candi Roots to name but only a few.

The Classics compilation is mixed by the SC’s most iconic DJ’s including DJ Mbuso, DJ Fresh, DJ Terance and Simon Dunmore of U.K label Defected Records. The Future is represented by the likes of Shimza, Lulo Café, Euphonik and Soul Candi C.E.O Harael Salkow. The 10 pack album is rounded off with a celebratory DVD titled “The Soul Candi History” (Documentary) which encapsulates what Soul Candi family members and the ultimate Soul Candi fans think about the label… With festive season on the door step we feel that SC 10 is a compulsory item for any house music lover this summer…

Lets take a closer listen to Soul Candi Classics which gives a reflection of days gone by and days well spent. This 5 pack album features massive mix from the legendary DJ’s that helped mold SC to what it is today… 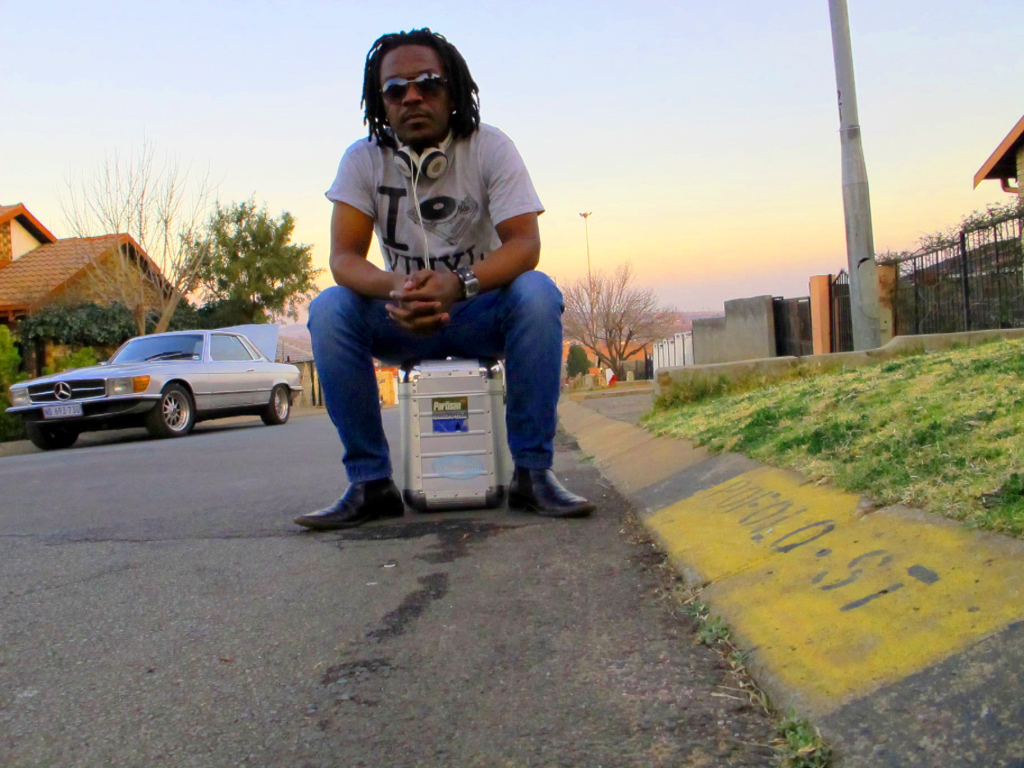 The first disk is mixed by the original instigator, rightly hailed as the ground breaker yes the King of Funk. Ladies and gentlemen we talking about long-serving disk jockey and co-founder of the Soul Candi stable, DJ Mbuso. He kicks off the epic release with the original mix of the timeless vocal gem “Love Is A Liar” by Sam & Gigi. Can 7’s Hometree Mix of Moloko’s “Forever More” is smoothly blended into the mix taking us way back to the better days of house. An unmistakable Ian Pooley Summertime Mix of Noel Nanton “Your Love” is reminiscent of Mbuso’s first offering under this 10 year old music stable, Soul Candi Sessions 1… Do you remember house…? Do you rememeber “Summer In The City” by DJ Linus we surely do! The Godfather rounds his mix with a summer classic mix of 6850 Maluleke Street by the legendary Jerah. 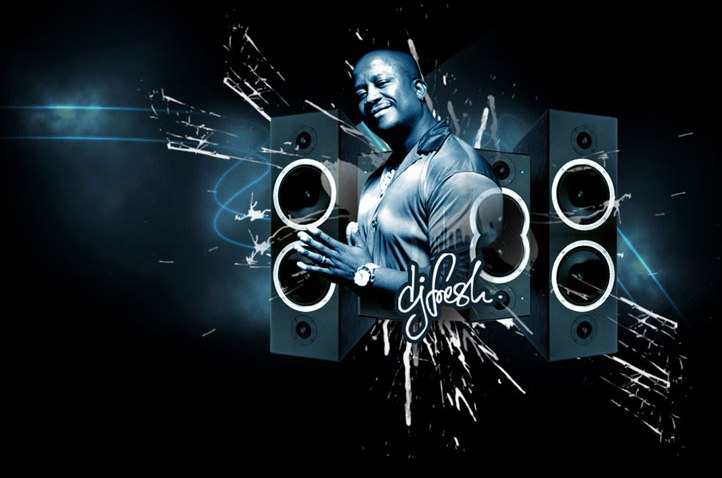 Oh darling, come on now… Oh what a “Love We Have”… for this soulful classic vibe by Alex Kid, we bet you’ve sung along to this one before! We were “Hoping” you’d remember Herbert’s High Dub of Louise Autsin’s urban house anthem that ushered in a bold and refreshing house sound breaking barriers with the Big Dawg’s Definition Of House volume 1. Mood II Swing’s rendition of “Love Revolution” by the Mysterious People sounds as soulful as it did when it pressed back in 1996. Soul Central team up with vocal house sensation the legendary Kathy Brown for a smooth vocal offering titled “Strings Of Life” – timeless indeed! The power packing original mix of Patrick Alavi’s “Power” rounds up DJ Fresh’s contribution to this offering but it would be a crime to close off without making mention of the afrocentric vibe “Native Tounges” by Osunlade another timeless groove by the Godfather of that afro deep tribe Yoruba sound! 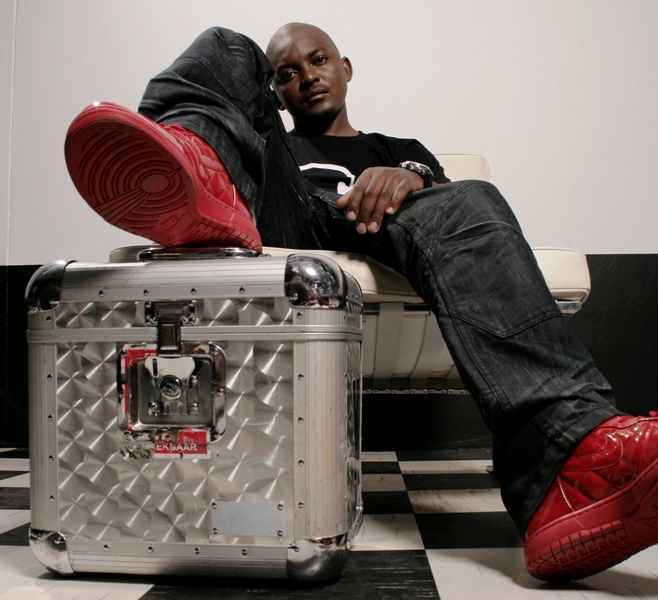 EUPHONIK: FOR THE LOVE HOUSE

Euphoniks’ celebratory mix kicks off with a soul-filled Main Vocal Mix of Nick Doe’s “He Loves Me” featuring Louise Golbey. We get a level deeper as he presents us with an original acid house summer vocal mix of Ben Westbeech’s “Something for the weekend”.  Keeping us in tune with the deeper vocal dub sound vibe is an Atjazz remix of Dennis Ferrer’s “Hey Hey” which is smoothly blended into the mix. DJ Fresca & Black motion feature big voice Tuna on a deep-tribe vibe “Nanka Amaphoyisa” and they bring the house down. A Sandy Rivera Club Mix of K.O.T featuring April solidifies this selection of vocal house gems. From the word go until the fat lady sings, Euphonik keeps our heads bobbing… Could this be why he is still the reigning president of SA house? 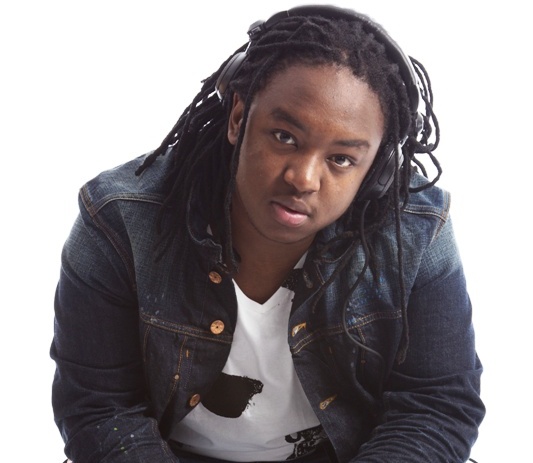 Champion DJ Shimza is surely a bright shining light where the future of South African house music is concerned. His passion for that deep underground sound, his finely honed mixing skills and impeccable track selection have led him to win no less than 4 national ground breaking DJ Competitions… Talk about sheer talent! On this release Shimza represents Soul Candi’s Deep House Chronicles series which, “aims to illuminate the unsung heroes of South African house, to shine the spotlight on the DJ’s who steer clear of mainstream and pursue their own sound. These DJs’ demonstrate individuality, determination and musicality, they embody the Soul Candi ethos”… They are the future of house… Deep House Chronicles kicks off with a rambitious Afro Mix of Timmy Regisford’s “At The club” by local fast rising DJ/Producer Da Capo. DJ Shimza features Mi Casa’s lead vocalist J’Something on an offering titled “After Dark”. An Osunlade original “Pheramones” soon follows suite and we tell you this track will deliver you to a high ground. 340ML & Thandiswa collaborate with DJ Shimza and Cuebur on “I’ll Be Back” the compilation rounds off with a Chris Perez Project titled “Singularity”… ultra-groove we tell you!!