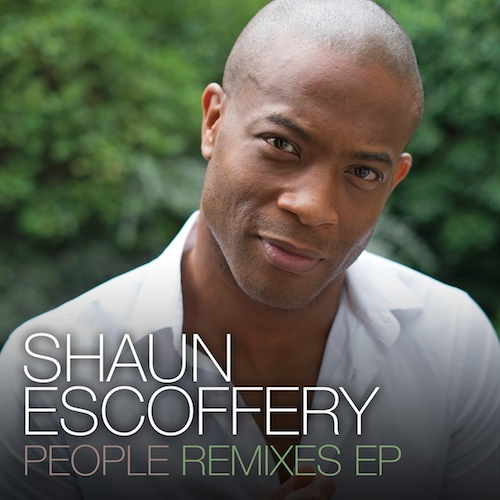 Singer/songwriter Shaun Escoffery has revealed a second single, ‘People’, taken from his highly acclaimed album ‘In The The Red Room’ on Dome Records.

‘People’ is hugely catchy with a positive message to call on love in the tough times; with an invitation to come together, find your Soul and “sing along!”.

DJ Spen and Gary Hudgins have respectively firmly placed ‘People’ on the dance floor with monster slices of Soulful House.

Gil Cang who produced and co-wrote Shaun’s album, delivers an uplifting Disco-House mix and topping off the package is upcoming producer S Chu who crafts 2 very cool remixes for the Deep House fashionistas.

It was actor Idris Elba who convinced Shaun that his future career lay in singing and acting. They were best friends in their teens in the East End of London and attended Barking and Dagenham College together.

The name Escoffery is a famous one in UK black music – The Escoffery’s, Michelle Escoffery (a cousin), and Shaun. His songwriting led to Shaun’s first recording, singing on “Got To Find Me A Love” with D’Influence in the early Nineties at the age of 17.

Shaun’s solo recording career began in 2001 with a debut album co-written with his friend Geoffrey Williams.

“Trevor Nelson jumped on ‘Space Rider’, then when the album came out everyone gravitated to ‘Days Like This’. Shaun Escoffery, October 2014 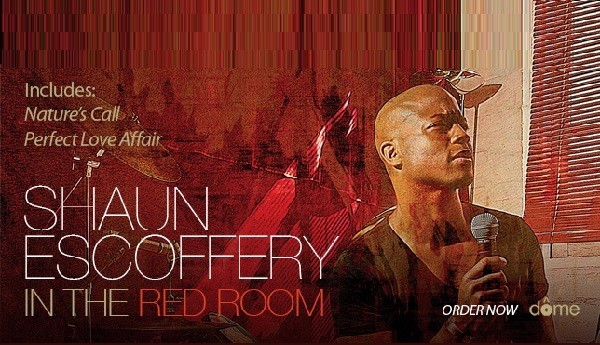 Even Sir Elton John also championed the album! The two initial singles [Space Rider & Days Like This] made the UK charts.

“Days Like This” which had started out as an acoustic guitar thing was subsequently followed by a release of DJ Spinna’s remix and took him [Shaun] down the club route for the first time.

In 2003 his label Oyster released a remix album “Soulonica”, with contributions from Jazzanova, DJ Spinna, Koop and Mark de Clive-Lowe, among others.

In 2007 came “Move Into Soul”, an album produced by Shaun with Geoffrey Williams, which featured his interpretation of some of his favourite soul songs, among them “Why Can’t We Live Together” and “A Change Is Gonna Come”.

Editor’s Sidenote: You can catch Shaun live at London’s Under The Bridge on November 20 – a double header show alongside Avery Sunshine.