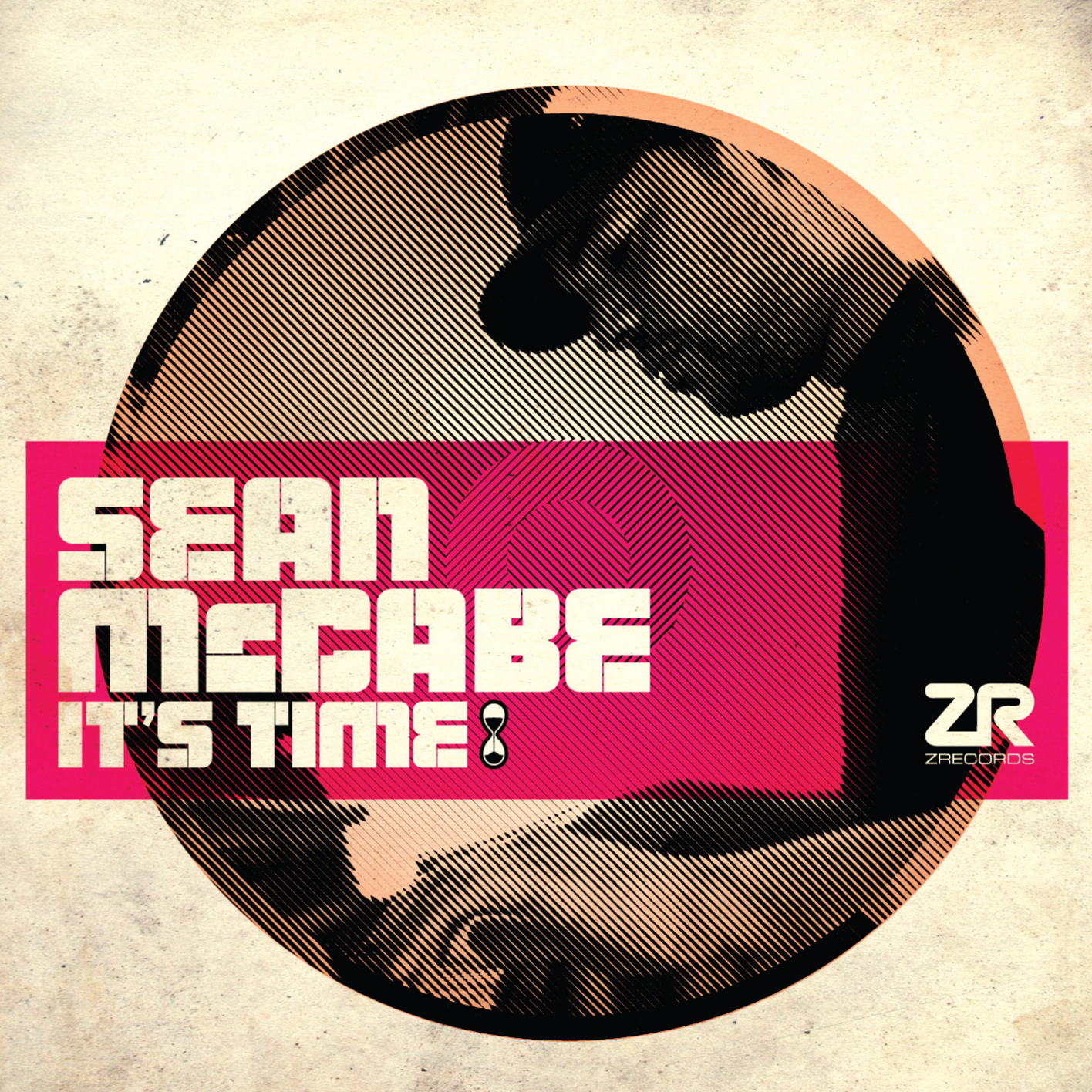 Bristol based DJ, Producer and remix king Sean McCabe has a firm hold on the international House music circuit.

He’s been producing music since the early days of the new millennia and has built up a reputable discography with his offerings punted out of the most impactful record labels and boasts of a collection of inspired reworks in his unmistakable Classic House style.

His definitive touch can be heard on reworks crafted for renowned luminaries in the likes of Roy Ayers, Kerri Chandler, Ralf GUM, Blaze, Urban Soul, Ananda Project, Elements of Life, Bah Samba and the Sun Burst Band to name but a few.

“It was important for me to get it perfected to my original vision, and to keep that vision throughout was difficult. I’ve literally drawn inspiration from everything that’s influenced me as producer and writer over the years.

I always wanted to create something that demonstrates all my tastes in soulful Dance music which can be influenced by so many sub genres like Hip Hop, Disco, Jazz, Soul, Deep House, US garage etc.

The NuYorican Soul album has always been a benchmark for me in terms of a perfectly constructed album and is something I never get tired of listening to.” – Sean McCabe

His vintage aesthetic is ever evident in the music as the project was mostly written in his Bristol based studio and was made primarily on real hardware such as the Fender Rhodes, EMU Vintage Keys and the Moog Slim Phatty.

The first single of the album is titled “Tomorrow Is Another Day” and features Donae’o. He also features the freshly cut gem ‘Found My Way’ oozing a nostalgic 90’s House vibe.

McCabe has also paired up with some of the most sought after vocal talents like Nathan Adams on a soul filled ‘Back To Front’, while Big Ed makes an appearance on ‘All Of The Above’ and ‘Something For Nothing’ alongside Diane Charlemagne.

Editor’s Sidenote: Sean McCabe recently visited South Africa to promote his album and mix it up with the locals. He also guest featured on Vinny’s House where he showcased many songs featured in ‘Its Time’.