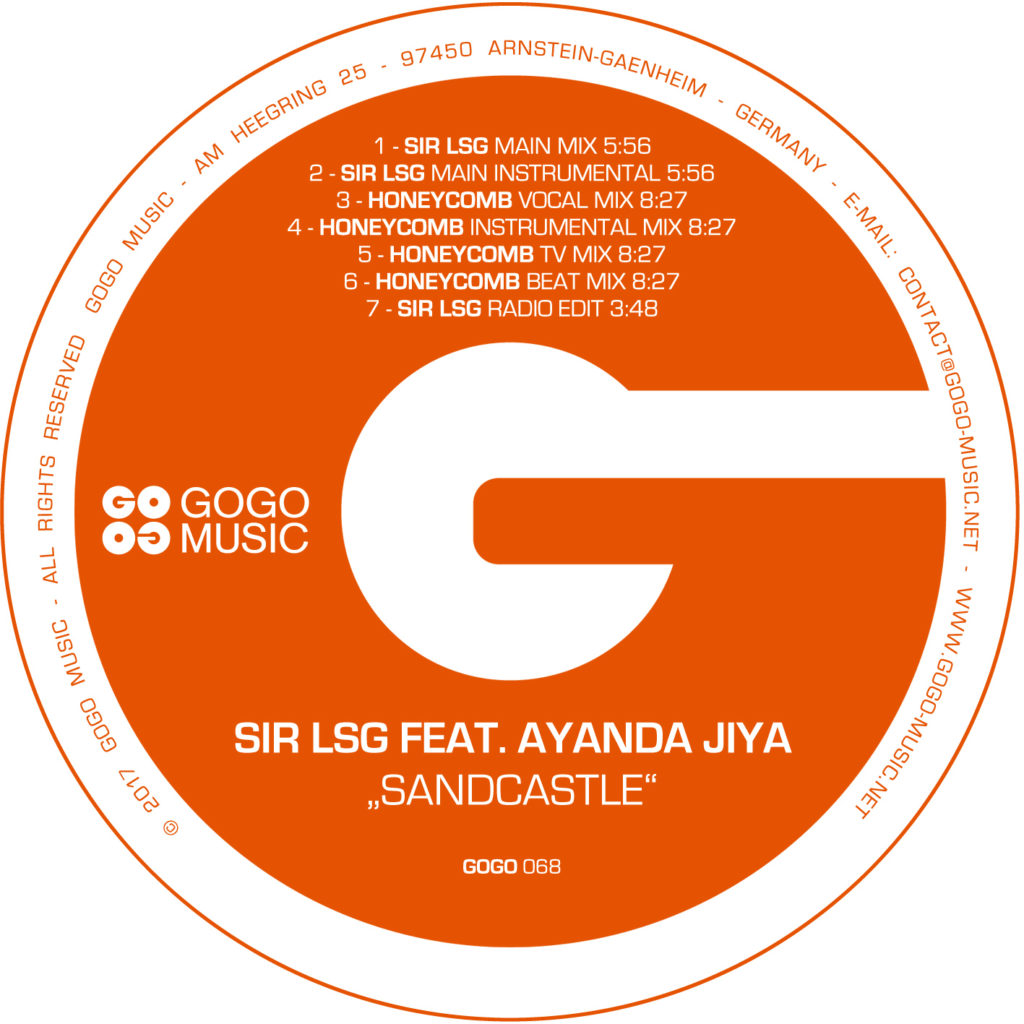 ‘Sandcastle’ is the first offering from Sir LSG, a prologue to his yet to be titled long awaited debut album, forthcoming mid of 2017. Sir LSG’s career in the music industry kicked of in 2006 when he entered the South African scene as a DJ. Soon he ventured into music production, too, but it took a while until his first release saw the day of light. It was when label founder Ralf GUM heard his production ‘Sax In The City’, signed it to GOGO Music and released it in 2011. 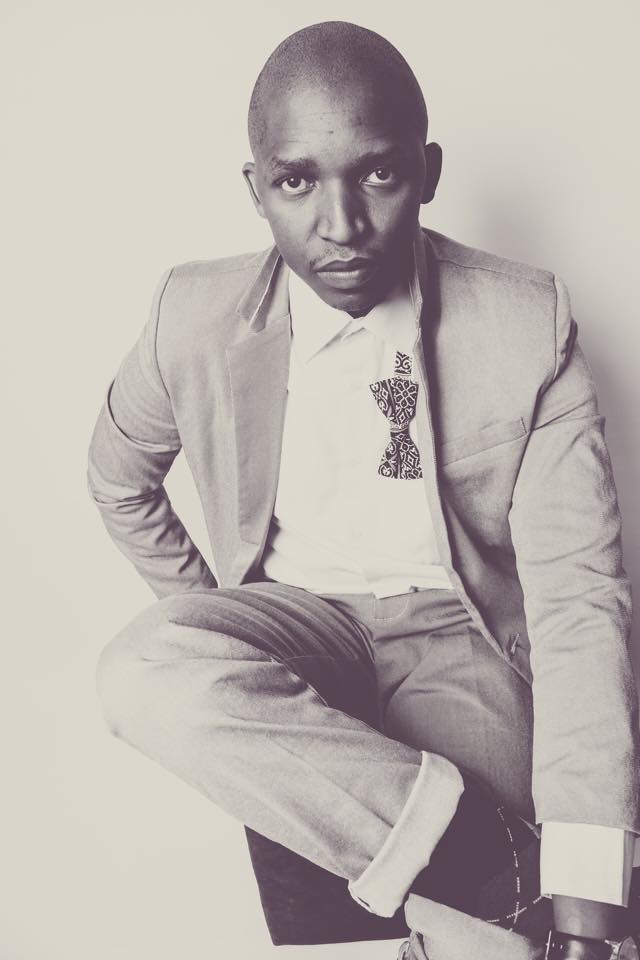 Thanks to his brilliant ear and the guidance given Sir LSG showed enormous growth since then and became a fixture on the label. He remixed and released various songs on GOGO Music, including his outing ‘All I Am’ featuring Brian Temba & Kafele, which was a massive radio-hit in South Africa. Furthermore his touch became desired by many other artists and labels for which he did remix work. Sir LSG managed to create a very own signature soulful sound, comprising Afro influences grooves paired with soulful-jazzy instrumentation. ‘Sandcastle’ showcases this combination in superb manner.

Ayanda Jiya adds her gorgeous talent to the soulful offering. Growing up in a musical family, she was exposed and influenced by a lot of genres, mostly Gospel, Jazz, Neo Soul and RnB from an early age. Over time she developed exceptional song-writing skills, which granted her nominations for the ‘Best R&B Single’ at the Metro FM Awards in 2015 for her hit “Go Go Girl”. It now feels like the title already has been an omen that she will release on our label one day. Ayanda’s effortless vocal performance confirms that she’s an outstanding talent deserving further recognition.

Contributing a remix to the release is Josh Milan, who should not need an introduction to music lovers anymore. As one half of legendary production team Blaze which heavily influenced countless fellows and the House Music scene in general since mid of the eighties, he lately focused on his own imprint Honeycomb Music with mutual success. Working with some of the best vocalists in the scene, he provided a constant stream of top quality releases on his label. His busy schedule includes in demand performances all over the world, writing for Elements of Life, Louie Vega and many others as well. Josh’s Honeycomb mixes of ‘Sandcastle’ are a sure salvation for the soul.

In his Inside The Track feature with House Music digital download site, Traxsource – Sir LSG describes ‘Sandcastle’ as, “a fantasy love story of a queen inviting her admirer to her “Sandcastle”, which Ayanda Jiya playfully narrates. Musically, the track is simple but at the same time warm and sultry.” Sir LSG gifts us with a groovy and percussive vibe, it’s melodic and playful with brass tones that willfully accompany the South African soul-sensation as she sweetly serenades us into soulful bliss…“I’m feeling you, I know you feel me too”…

German founded and South African based GOGO Music Family rejoices to start into its 16th year of existence with this first taste of Sir LSG’s forthcoming long-player, a well written piece of music, perfectly fitting in the labels history of consistent quality throughout the years.