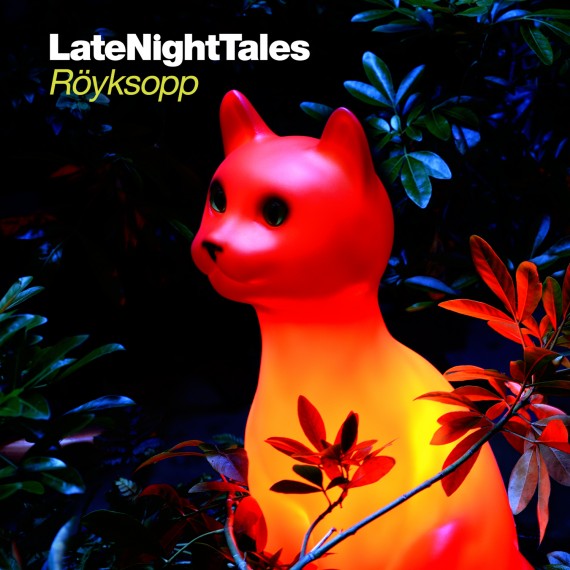 Late Night Tales have journeyed through Scandinavia, landed in Norway on the fringe of the Arctic Circle to invite Electronica producers Röyksopp [Svein Berge and Torbjorn Brundtland] to dig deep into their record collection; resulting into package of synthetic soul and gentle ambient grooves.

Orpheus strumming pure gold into a song similar to rainbows dappling the skies above is just one amongst a myriad of images that crop up when listening to this album.

The shimmering melodies interweaving from light Folk music to widescreen Ambient sounds to Experimental Rock to Progressive Pop; glide effortlessly into a mix that is wonderfully eclectic and diverse.

They have indeed extracted from deep and wide to bring out the rare and unusual German psych-pop of Richard Schneider Jnr. (featuring none other than Can’s Jaki Leibezeit on drums), France’s unique F.R. David and the new age melodies of Switzerland’s Andreas Vollenweider.

They have also trickled a few familiar names in the album, in a form of a Depeche Mode cover version ‘Ice Machine’ and their exclusive new track ‘Daddy’s Groove’ for good measure.

Having burst into the scene with a successful debut album ‘Melody AM’; they’ve pretty much cemented their niche brand of gentle ambient Electronica.

Röyksopp’s (Late Night Tales) compilation is definitely worth a spot in a collection of a listener with a perceptive ear.