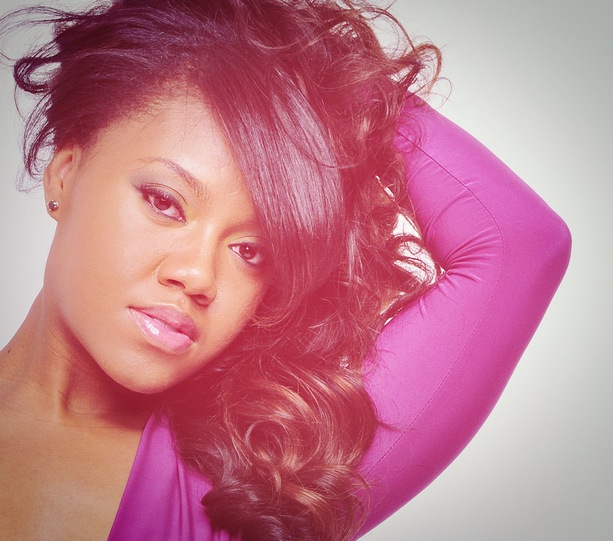 Classically trained singer, songwriter and Dance music dynamite SIREN is on the rise. Her current single “Follow Me” is steadily claiming its spot amongst the best in the higher echelons of Dance music’s biggest songs.

Siren has worked with some of the industry’s most talented producers and writers in various genres in the likes of Grammy nominated producer “The Legendary Traxster”, “B. Howard” (son of Miki Howard) and House music Legend Ron Carroll aka “R.O.N.N” famous for his vocal dexterity on super hit song such “Wonderful World” with Axwell & Bob Sinclar. 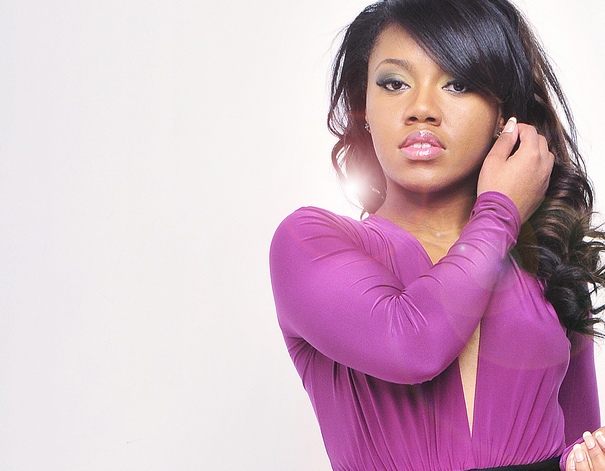 Editor’s Sidenote: To date she’s released two singles internationally and has several EP’s set to be released soon. These EP’s will showcase her voice alongside some of the world’s hottest producers and remixers..