Rhythm Plate – Off The Charts – Lost My Dog 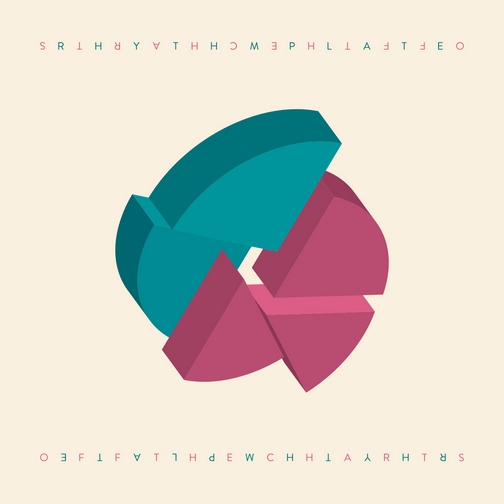 It has almost been 15 years since their debut release on Atjazz’s lauded Mantis Recordings but Rhythm Plate are back on the radar and are set to release their debut album titled ‘Off The Charts’ through one of the most consistent and reliable House labels Lost My Dog Records.

At first listen the album is far more than just a collection of songs, even to the extent that it runs as a seamless album. It’s a product of more than three years of work by Matt Rivem and Ant Plate, and the climax of an idea that extends back even further.

No stone has been left unturned, no corner cut, in the duo’s quest to create the perfect representation of what they stand for musically.

‘Off The Charts’ was originally performed live as an album launch event to a packed Room 3 at Fabric back in April 2012, before Rhythm Plate hit the studio again to refine the songs for a further 12 months.

It’s firmly rooted in 4/4 House beats and features a healthy dose of classic Rhythm Plate deepness on tracks like ‘Blue Ocean’ [Editors note: superb track, by the way!] and ‘Bring It On Back’ following very closely.

The duo’s production dexterity totally takes over on the robotic tones of ‘Digital Entry’, the laid back and emotional ‘Keep A Light On’,

And despite the duo’s close knit family outlook those in the know have been well aware of Rhythm Plate for some years with their music picked up for compilations by top-flight DJs including Lee Burridge, Tom Middleton, Maceo Plax, Catz N Dogz, Peace Division, Graeme Park and H-Foundation.