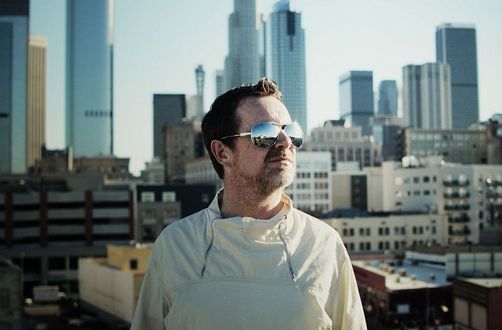 The first Renaissance ‘Masters Series’ of 2013 comes courtesy of DJ, producer and Label owner Nick Warren. This is not only his first compilation, but his first full solo outing over two CDs.

“The mix was a joy to do. It had been a while since I had done a downtempo mix for a compilation and with the success of my Soundgarden Radio show I thought the time was right for one again”.

Is a mix of new and old, the ambient mixes are always a bit tougher to find all new material for, and tunes like the Bubble Club track were missed by a lot of people when it was released last year (2012).

Sums up where I am as a DJ right now: a mixture of deep melodic House and Techno plus a euphoric ending. All the producers really did a great job for me and the thanks as always goes to them” – Nick Warren, Nov 2012

Like all great mixes, it is ultimately far more rewarding to sit down and absorb the sounds than read about them. Its 160 minutes of genuinely engrossing, eclectic music that tells the sound of Nick Warren. There’s no quick start guide for this: it involves commitment. 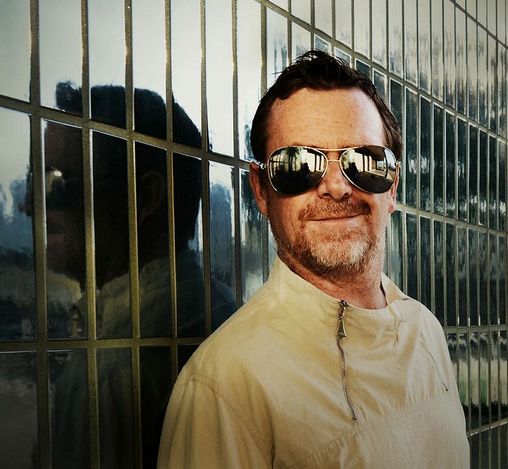 Nick has achieved much in dance music: playing across the planet as Massive Attack’s tour DJ, compilations for Renaissance, Global Underground and Back To Mine. He’s also done live shows as Way Out West and residencies at all of the key clubs in the dance fraternity.

Driven by a continual desire for change, his sound is no better represented than by his bi-monthly radio show Soundgarden on Friskyradio.

Geoff Oakes of Renaissance said: “We’ve tried many times over the years to do something with Nick and I’m really pleased it’s finally happened. Nick’s delivered a great album, which gives us the perfect start to 2013”.