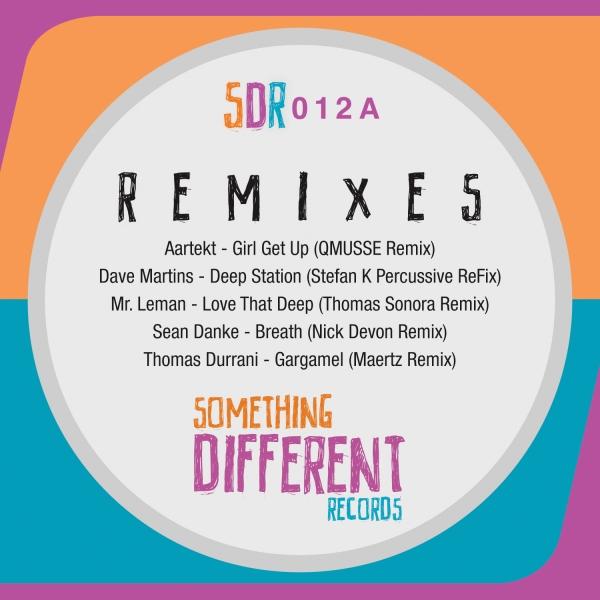 Jesus Pablo & Di Riviera’s of Something Different Records are back again with another release that’s full of Deep and Techy goodness. The label is nearly one year old, can you believe that?

They’ve received overwhelming support and love over the past months since they launched in October 2011.

So, in anticipation of the label’s one year birthday celebration; they’ve took every original track from the very first release until release eleven [Something Different Records 011] and had them remixed all over again.

These artists have apparently been handpicked by the label bosses to create a new sound and feel to the tracks and remixes you’ve charted, played and supported over the past months.

So go ahead and PLAY IT OUT LOUD!