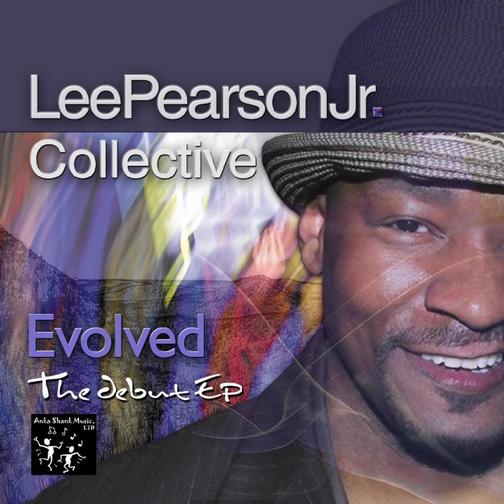 It’s a fantastic thing when a producer provides an assortment of tracks for a release with a distinction between each cut yet a continuity holding it all together and here Lee Pearson Jr. Collective’s displays exactly that.

Having honed his style amongst some of the finest House music aficionados on the Chicago scene over the years, Pearson Jr. Collective’s sound has both that shimmering old school vintage vibe and genuine musicality.

‘Tell Me What It Is’ features the uber-soulful ‘Terry Yancy’ on the vocals adding a soothingly-deep aura to it accentuated by a sweet percussive beat and lush instrumentals. It’s ‘old school’ soulful vibe make it a wise choice for those laid-back chill sessions. Pearson Jr. Collective masterful production skills here are at the fore and Yancy vocals lend the track equal justice.

Next up is another audibly satisfying ‘Who’s To Blame’ (Union Effect Soul). Pearson Jr. Collective hits another flashback to the House vintage heydays. The production on this track is firmly rooted in the ‘classic House sound’ with a smashingly rugged bassline with a smooth melodious background as its driving force.

‘Winding Roads’ (Stepper’s Groove Mix) exudes a soothing and an artfully assembled lounge atmosphere. Pearson Jr. Collective here showcases his wide range of production skills as he takes you on a loungy/ambient musical journey trickled with some great musical astuteness.