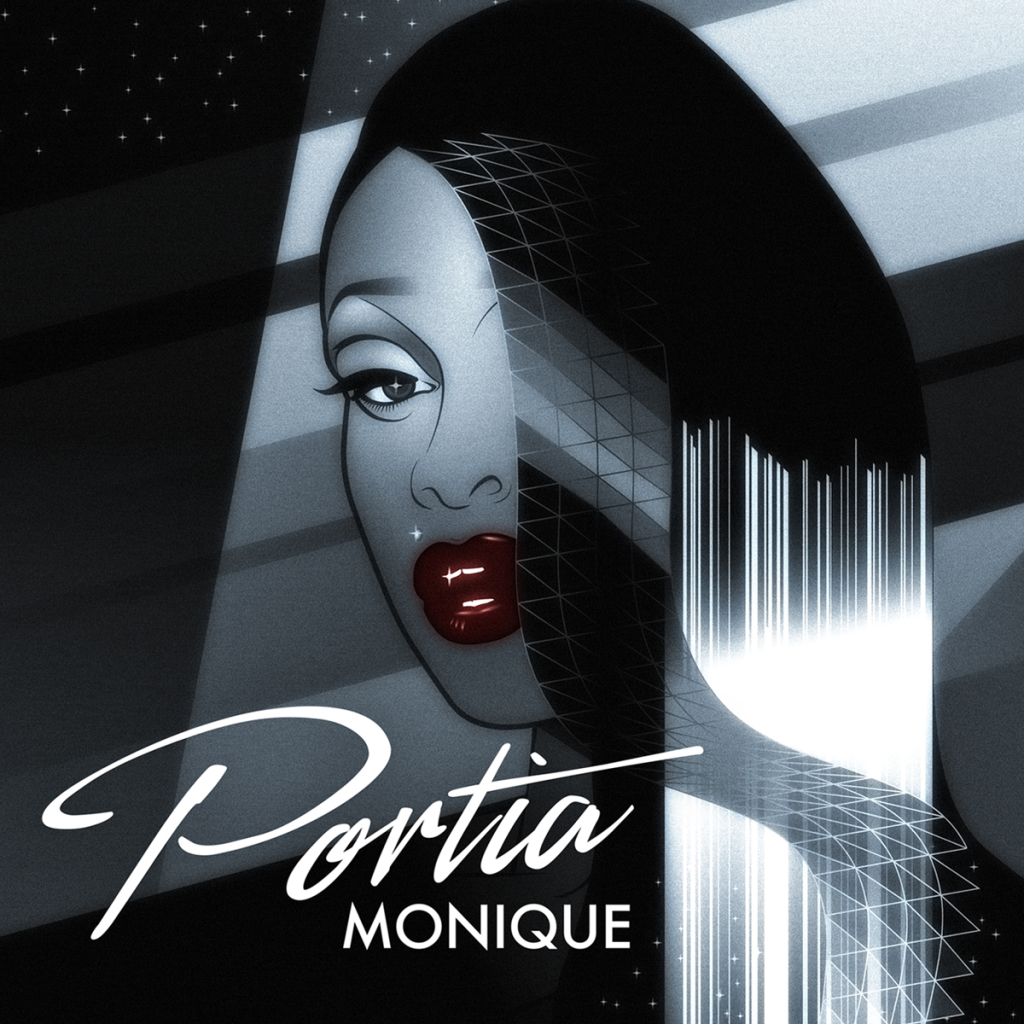 Hawaiian born and Seattle based songstress Portia Monique has garnered critical acclaim for her vocal and song writing abilities. She first caressed the unsuspecting scene with an affluent soulful house collaboration titled ‘Do Better’ produced by The Layabouts.

Ms Monique has gone on to lend her undeniable voice on emphatic dancefloor records like ‘Colours of Love’ and ‘Free’ by Ralf GUM [GOGO Music], while warming the hearts of many house music revellers with her infectious stage performances.

The opening record is titled ‘Cloud IX’ which indeed provides the listener with a heavenly starting point. An uplifting ‘Ain’t Scared of You’ follows as the second song on the album, which has gone on to be released as the 2nd single from the album attracting remix duties of Scandinavian production extraordinaire OPOLOPO.

The album also features ‘Ecstasy’, ‘Never Give Up’ and ‘My Love’ which sees Portia Monique in infectiously flirtatious form. Portia then stylishly summons her inner spoken word poetess on ‘WHO?’, coolly firing broadsides at life’s doubters and haters over a minimal, super-slinky flow of congas, upright bass and pert guitar.

The offering titles ‘Grace’ is exactly that, an all elegant piano progressions, smooth drum shuffles and lush jazz vibin’, while ‘Smlie’, a sauntering, happy-go-lucky groove impossible to shirk. Her closing number ‘Nobody’ dials up to a danceable 4-4 tempo, its mellow yet intensely soulful fusion of Chicstyle riffs and epic electric guitar solo driving Monique’s tonsils on to some of this album’s biggest and most memorable moments – a fitting finale.

For more Portia Monique releases, news and tour dates check her out on Twitter: @PortiasMusic