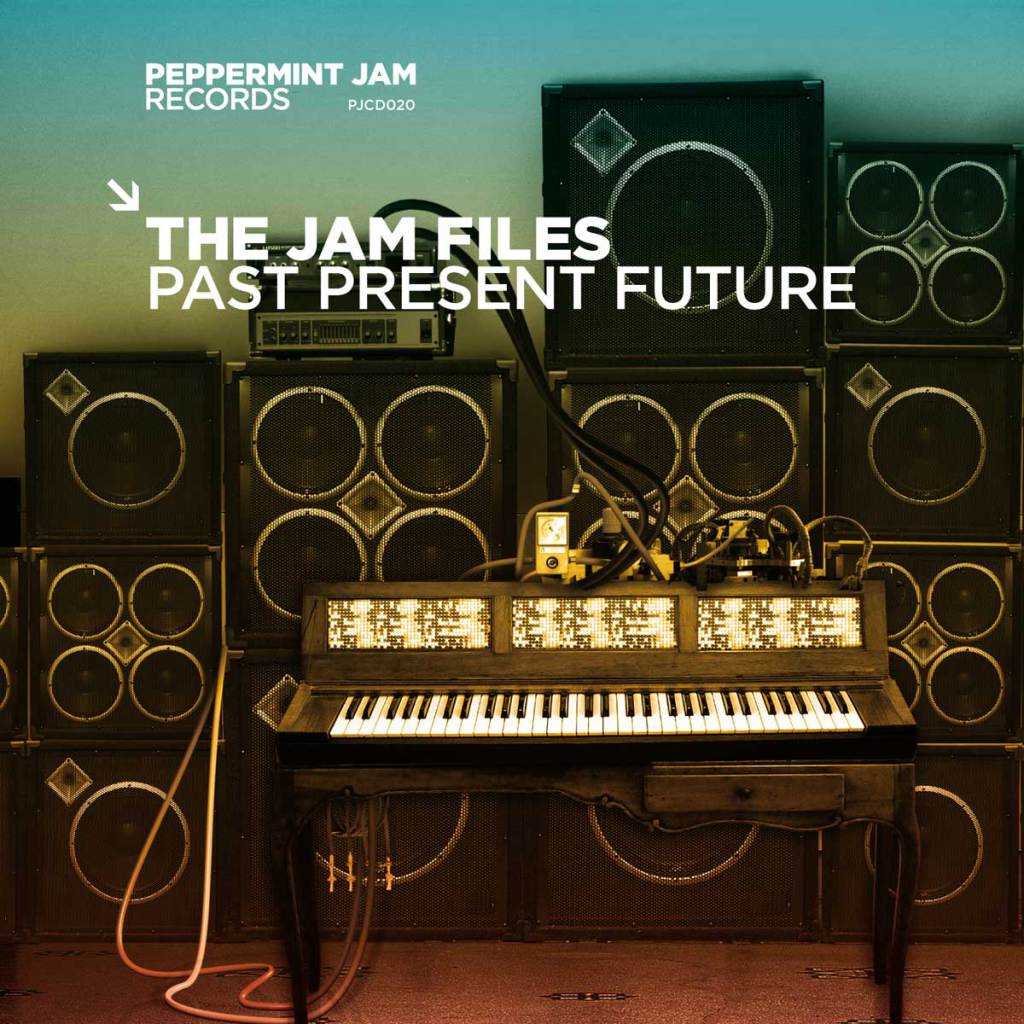 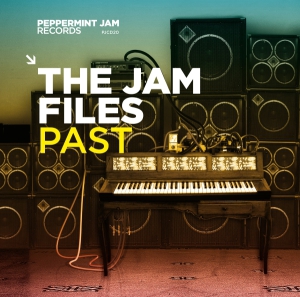 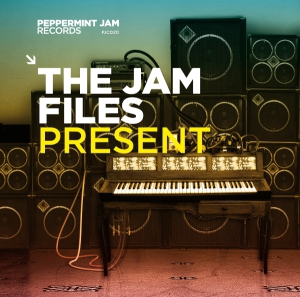 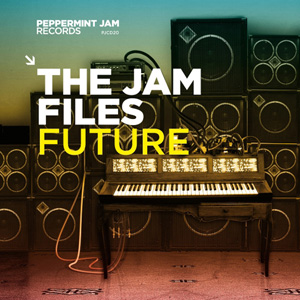 And what of the Future? Well, it’s clear as glass, of course: check out Peppermint Jam’s singular vision on CD3, crammed as it is with dubby funk and laidback house productions from fast-rising artists like Autodeep, Peavey, Daniel Solar & Andi Deluxe, Triad, Paskal & Urban Absolutes, all due for a release very soon. “All these years later,” says Mousse T, “even though genres and sub-genres have changed, we still feel we need to put good music out there.” But how did a talented pair of Hanoverians, Mousse T. and Errol Rennalls, found Germany’s longest-surviving house label – and change house music forever?

“We actually met as part of a band,” remembers Errol. “And we gelled instantly as a songwriting team, something we’ve nurtured through everything, no matter which way our musical interests have gone. We identified a gap in the market – and Peppermint Jam grew from there.”

“In the early 90s, techno was everywhere in Germany,” says Mousse T. “So we felt we needed to provide an alternative, a cool, deep groove with some great songs.”

“It was that feeling of independence,” adds Errol, “that we were totally independent. We didn’t have a master plan. Our first releases were licensed from our American heroes – Kerri Chandler and the Blaze guys.” 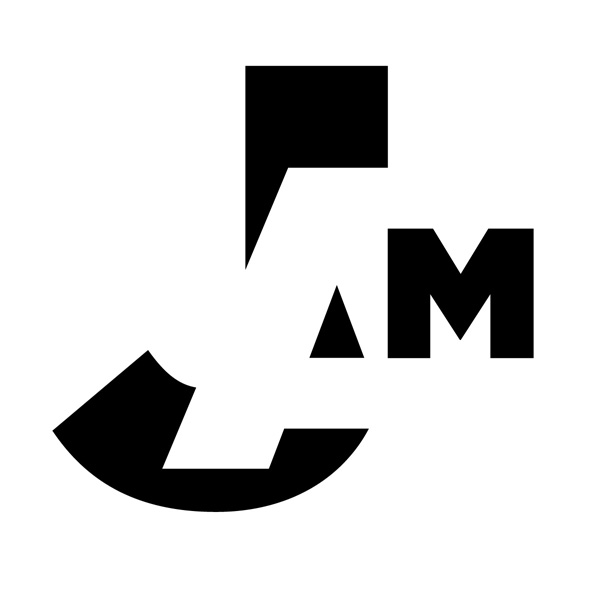 From the very beginning it was planned that Peppermint Jam would remain an independently-distributed label as German distributors, at that time, were more focused on techno and trance, leaving vocal house largely untouched. The turning point, however, was the year 1996 – and Peppermint Jam’s first visit to the Winter Music Conference in Miami (an important international trade fair for electronic music). This milestone in the company’s history resulted in license enquiries from labels such as MAW as well as international collaborations. After their first self-produced releases, the label signed Ruffneck and “Everybody be Somebody” became their first real hit, soon followed by Boris Dlugosch’s “Keep Pushin” and “Hold Your Head Up High” (both featuring Inaya Day). 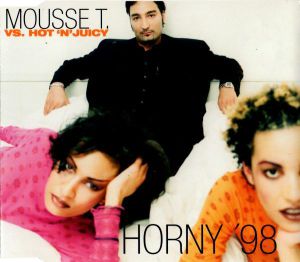 On the back of the song’s success, the label’s increased revenue and profile attracted some high profile collaborations, including the classic Boris Dlugosch rework of ‘Sing It Back’ by Moloko, and the infamous ‘Sex Bomb,’ featuring Tom Jones (a UK Top 3 smash). “Success allowed a bigger vision,” says Mousse T.

In fact, artist development has always been the main focus for Peppermint Jam. Over the past 15 years, in addition to two Mousse T. albums (Gourmet de Funk and All Nite Madness) many artists such as Emma Lanford (who sang on the UK Top 10 smash “Is It Cos I’m Cool?“), Inaya Day, Cunnie Williams, James Kakande and Omar have been signed and produced by the label. And Peppermint Jam tracks like “Dangerous Vibes” by Ferry Ultra, “Brothers & Sisters” by Michi Lange, “Cruisin’” by Can7 and “Get Up” by Byron Stingily have since become evergreen classics.“

Finally, if you’re a fan, you can’t afford to miss catching the brand new Peppermint Jam Club Ensemble live. Consisting of Ulli Hammann (aka Autodeep) plus a vocalist and a keyboard player, they plan to fuse live elements, vocals and DJ skills as they tour some of the best-known songs from “The Jam Files”, as well as their own material, throughout 2011.

Check out “The Jam Files”: Past, Present, Future on www.peppermint-jam.com or on www.traxsource.com.