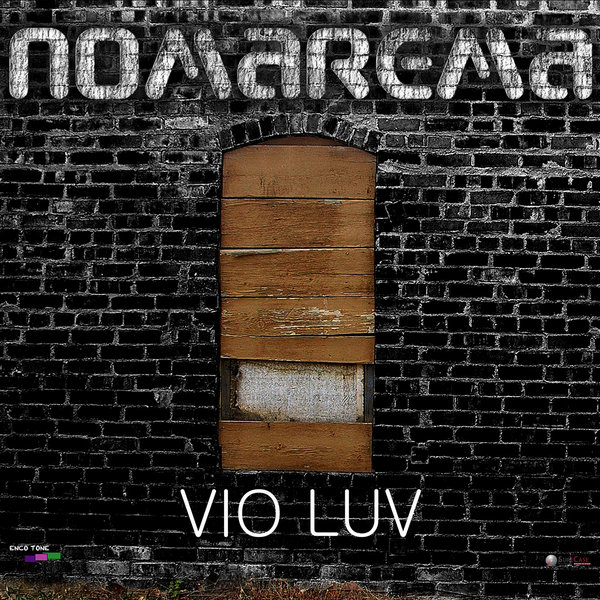 Their latest single ‘Vio Luv’ combines a touch of soul by Tabakatose Msindo also known as ‘The Black knight’ on vocals and rounded off by exquisite harmonic melodies of the electric violin by Rams da violinist.

The ‘115 club mix of ‘Nkosazana’ made it to a US label Kinky Sweet for the 2006 Montreal After Dark compilation CD, while ‘Bonile’ reached the Canadian Dance Top 10 charts.