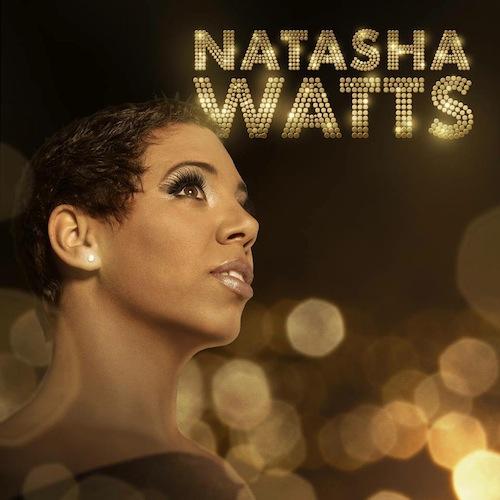 The album showcases Natasha’s impeccable song-writing and performance skills. This gem of a debut boasts a cross-section of Soulful Bossa to 80’s fused R&B and Classic Soulful grooves, laced with heartfelt sweet melodies, down to the nitty gritty lyrics and silky smooth tones.

Drawing from her own life experiences ‘Natasha Watts’ is a rich musical tapestry of honesty, empathy, sensuality, determination, love, feminity and compassion – encompassing all that is womanly.

My inspiration behind this album was, and always will be, the original driving force behind me …my Mother, who sadly passed away 6 years ago. But because of the last conversations we had, I found a motivation to achieve all the things I wanted to do … it took 6 years for me to get here, but I made it!.. Dream… Believe… Achieve! –

All the singles released from the album so far including ‘Born A Star’, and ‘Go Slow’ have made the UK Soulcharts, with current single ‘Change’ hitting the no.1 spot.

Also topping off a great 2013, Natasha won The best New Soul act award from Soul Survivors Magazine, as voted for by the soulful masses, a clear indication of how much this Soul Sista is loved.

Editor’s Sidenote: For once you can believe the hype! Look out for and exclusive interview with this Soul Sister,  to find out more!