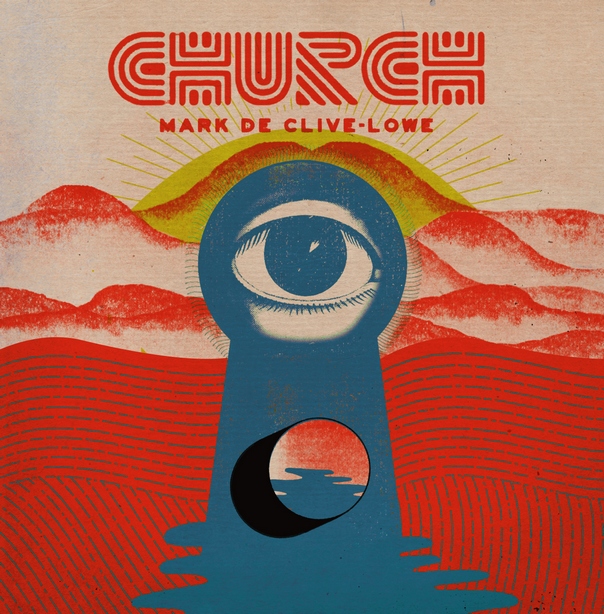 Pianist, Composer, Producer, DJ and live Remixer Mark de Clive-Lowe (MdCL) is a rare kind of musician. As at-home sitting behind the grand piano as he is creating body grooving beats on the fly, his sonic vocabulary fearlessly integrates everything from Classic House records to a full-size big band to hard-hitting electronic beats… completely live.

He is an acclaimed veteran of London’s turn-of-the-century Broken Beat scene and his new album CHURCH is a return to his first instrument, piano, and his first love – Jazz – yet this time via the filter of a life-long journey through styles and across continents.

It tells the story of a musical trajectory over the course of a night and on this album of the same name, it’s captured that essence, transporting the listener to the live experience.

The album was predominantly recorded live in NYC and LA studios with de Clive-Lowe’s bands, employing minimal post-production. From his control center of grand piano, fender rhodes, drum machine, sampler pads and synthesizers, de Clive-Lowe leads his band mates through 13 tracks of Jazz as he hears it.

From the opening theme of ‘The Mission’ with John Robinson’s masterful storytelling of de Clive-Lowe’s journey of how CHURCH came into being, to the dance-floor bounce of ‘Brukstep’ and ‘Ghaziya’; the poignantly breathtaking vocals from Nia Andrews on ‘Hollow’; the Dubstep-meets-jazz of ‘Distractions’ ; the eerie horn musings on ‘Mason’s Galaxy’…